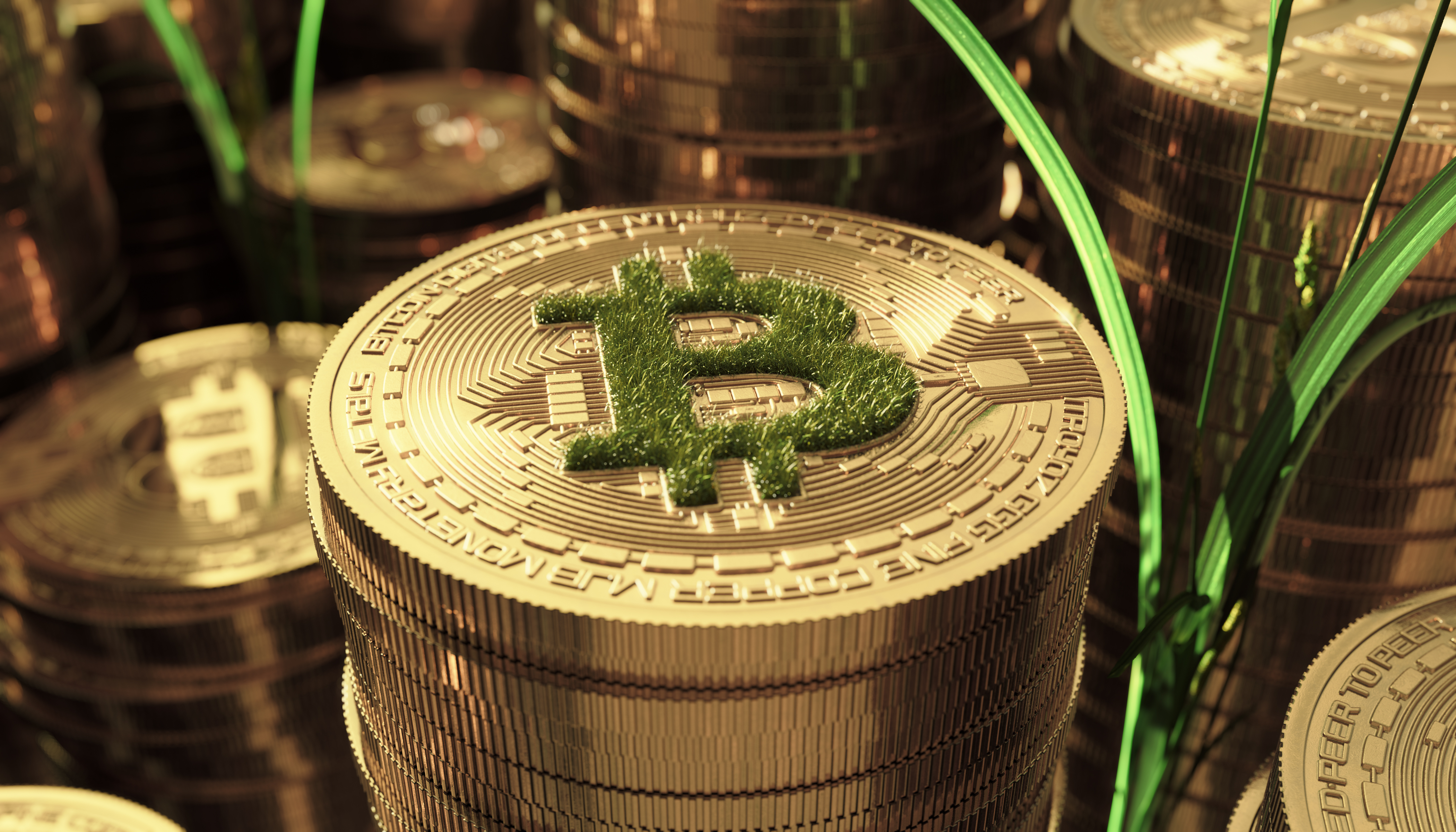 In response to recent scrutiny regarding potential environmental violations by bitcoin mining data centers, Bitcoin industry executives authored a letter from the industry group Bitcoin Mining Counsel to the Environmental Protection Agency (EPA). Signatories include leadership from over 50 digital asset entities, including Jack Dorsey, the founder of Twitter, who now leads Block Inc., and Anthony Scaramucci, the founder of SkyBridge Capital.

In April 2022, 23 Democrats from the House of Representatives, led by Jared Huffman of California, authored a letter to the EPA raising concerns about greenhouse gas emissions from cryptocurrency mining operations and requesting that the EPA take action to assess the extent to which cryptocurrency mining facilities comply with the Clean Air Act and Clean Water Act.

Representative Huffman stated that the Bitcoin industry should bear some responsibility for the increased energy demand in its operations and primarily raised concerns over 1) reopening and using coal-fired power plants to power the cryptocurrency mining industry; 2) the energy required in the alleged energy-inefficient “Proof-of-Work” mining technology transaction verification process, to which more energy-efficient alternatives are available (i.e., Proof-of-Stake systems); and 3) disposal of electronic waste (“e-waste”).

In response to the energy usage concerns, the Bitcoin industry argues that bitcoin mining operations are simply data server farms that use electricity for computing and are not dissimilar from data centers of tech leaders, including Apple, Amazon, Google, Meta and Microsoft, as well as those involved in medical diagnostics, pharmaceutical research and development, graphics rendering, financial modeling and data analytics. The Bitcoin industry’s letter, specifically:

The industry further argued that it has taken steps toward and is dedicated to continuing its efforts to rely upon more sustainable and renewable energy sources.

Connell Foley will continue to monitor these developments regarding the potential regulation of greenhouse gas emissions from bitcoin mining or other data center-focused industries.