Print PDF
Labor and Employment
Highlights of the COBRA Subsidy per the American Rescue Plan Act
By Marianne C. Tolomeo on 03.29.2021 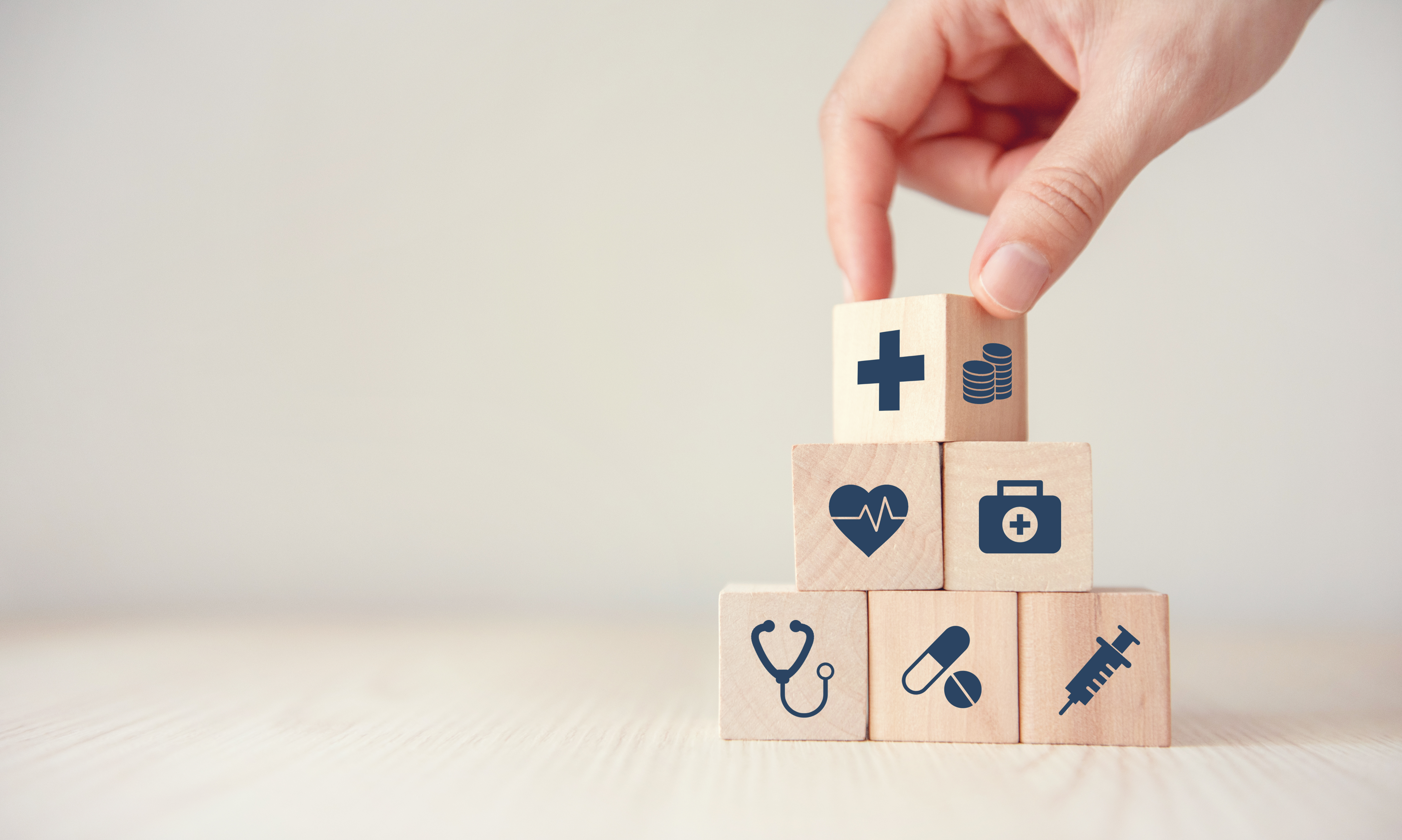 On March 11, 2021, the American Rescue Plan Act (ARPA) was enacted to provide additional economic support to individuals and businesses during the COVID pandemic. A key component of the ARPA is a program to fully subsidize COBRA coverage for a six-month period for any “Assistance Eligible Individual” (AEI). Although we expect the Department of Labor (DOL) to issue guidance within the next two weeks, employers should be aware of the following highlights.

Employees and eligible dependents who lost health insurance coverage due to an involuntary termination of employment or a reduction in work hours are eligible for the subsidy. Employees who voluntarily leave work or are terminated for gross misconduct are not eligible. Likewise, employees who are (or become) eligible for other health insurance coverage (via Medicare or another employer-sponsored plan) may not receive the subsidy and are obligated to inform their plan administrator when no longer eligible.

The subsidy is for a six-month period from April 1, 2021 to September 30, 2021. It is available to anyone who is COBRA-eligible during this window, including employees who became eligible for COBRA prior to April 1, 2021 so long as their 18-month COBRA eligibility period extends beyond April 1, 2021. Eligible individuals therefore include: (1) those enrolled in COBRA; (2) those who became eligible for COBRA from on or about November 1, 2019 to April 1, 2021 but did not elect COBRA; and (3) those who previously elected COBRA during the same timeframe, but whose coverage lapsed.

The ARPA subsidy does not, however, extend COBRA beyond the original 18-month entitlement period. Thus, if an employee was terminated as of December 31, 2019 and became eligible for COBRA on January 1, 2020 but did not elect it, they could now enroll in COBRA and receive the subsidy, but they would only be eligible for the subsidy for the three-month period from April 1 to June 30, 2021 (when their original 18-month COBRA entitlement period ended).

The federal government pays for the subsidy under the ARPA, but as with the CARES Act subsidy for emergency paid sick leave, the employer would make the initial outlay of money to pay for the COBRA premium and then offset the amount paid against their quarterly Medicare taxes. Employers will also have an opportunity to secure a refund from the government if the credit is not sufficient. We expect the DOL and IRS will provide guidance shortly regarding funding of the subsidy.

Employees who elected and are enrolled in COBRA will be covered automatically by the subsidy. Employees who did not elect COBRA or whose coverage lapsed will be permitted to enroll during a special 60-day enrollment period beginning when they receive notice of the subsidy. The subsidy applies to both insured and self-insured health insurance plans, as well as plans that are subject to state “mini-Cobra” laws, such as New Jersey, which require employers to offer extended health insurance to terminated employees.

Employers must identify and provide notices by May 30, 2021 to current and former employees who are eligible for the subsidy but not currently enrolled in COBRA. We expect the DOL to provide model notices by April 10, 2021.

It is not yet clear whether the subsidy is limited to medical insurance alone, or whether dental and vision plans will also be included. We expect the DOL guidance will address this point, as well as other areas of uncertainty, such as how to distinguish voluntary from involuntary separations, and whether the subsidy applies to those with expanded COBRA entitlement periods (e.g., 29 months for disabled individuals).

The Labor and Employment attorneys at Connell Foley LLP are available to assist any employer with questions regarding the COBRA subsidy and other employment-related provisions of the ARPA.