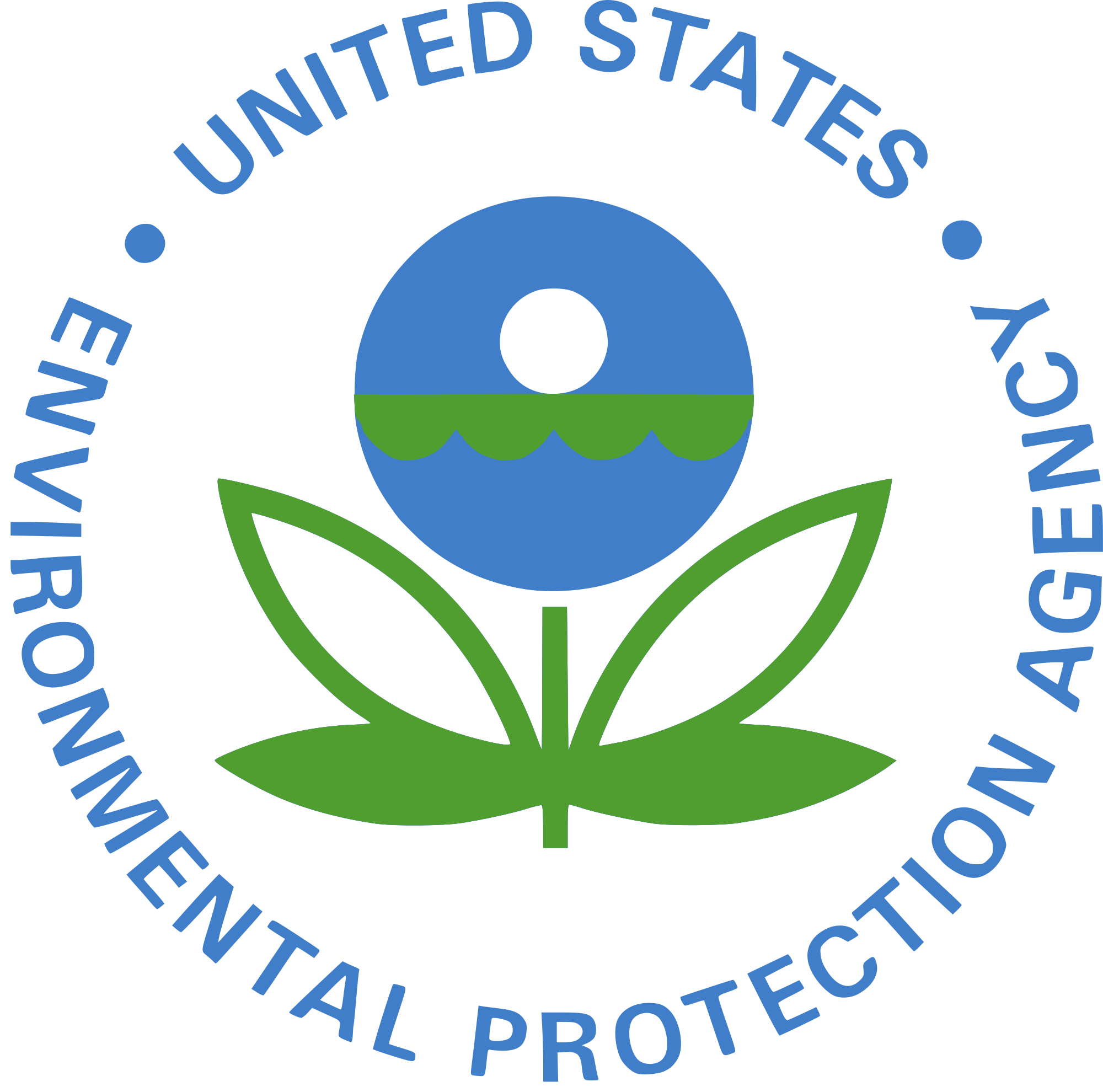 Last week, the Environmental Protection Agency announced approximately $6 million has been awarded, as part of the EPA’s Science to Achieve Results Program, to eight organizations for research into the environmental impacts of per- and poly- fluoroalkyl substances (PFAS). The research is intended to further address the environmental and health risks posed by these compounds, as well as the potential approaches to manage these risks and impacts.

PFAS are man-made chemicals used commercially and industrially for over 60 years; many PFAS are now known to be present in water, environmental media and humans. They are highly water soluble and do not degrade in the environment; as such, drinking water is a major exposure route for these contaminants. An analysis released earlier this year by the Environmental Working Group and Northeastern University showed 610 sites in 43 states are contaminated by PFAS. Of those sites, 43 were located in New Jersey.

In February of this year, the EPA released a PFAS Action Plan, which reflected the agency’s proposed approach to further investigating the emerging contaminant and identifying potential short-term solutions and long-term strategies to address its environmental impacts.

Further, the Environment and Climate Change Subcommittee held a legislative hearing on May 15, 2019 on a series of bills aimed at addressing PFAS contamination. The bills at issue seek to force the federal government, including the Environmental Protection Agency and the Department of Defense, to quickly implement treatment, cleanup and protection measures to remove PFAS from the environment. The bills specifically require the following:

• that EPA establish a PFAS drinking water standard;
• that the federal government clean up contaminated sites;
• that the Department of Defense submit a plan and authorize funding for cleanup by the military;
• the allocation of $45 million to the U.S. Geological Survey for development of new technologies for detecting PFAS, with an aim of mapping all PFAS water contamination in the U.S.;
• the commencement of a grant program allowing public drinking water systems across the U.S. to install treatment technology for PFAS;
• that the EPA designate PFAS as a hazardous substance and a hazardous air substance, regulate the chemicals under TSCA, and list PFAS on the EPA’s Toxic Release Inventory;
• the creation of a national database for military veterans who have PFAS-related health problems;
• include blood testing for PFAS in routine physicals for military firefighters and designate illnesses caused by PFAS as a service-connected disability; and
• create consumer advisory label for pots, pans and cooking utensils that are free of PFAS.

EPA’s actions in further investigating and addressing PFAS and the proposed legislation imply that companies and utilities may soon need to routinely monitor supplies and take needed corrective actions to alleviate exceedance and remediate site media that include low levels of PFAS. The proposed legislation would also increase visibility of facilities and sites associated with PFAS contamination, which would be eligible for identification on the National Priorities List under CERCLA.