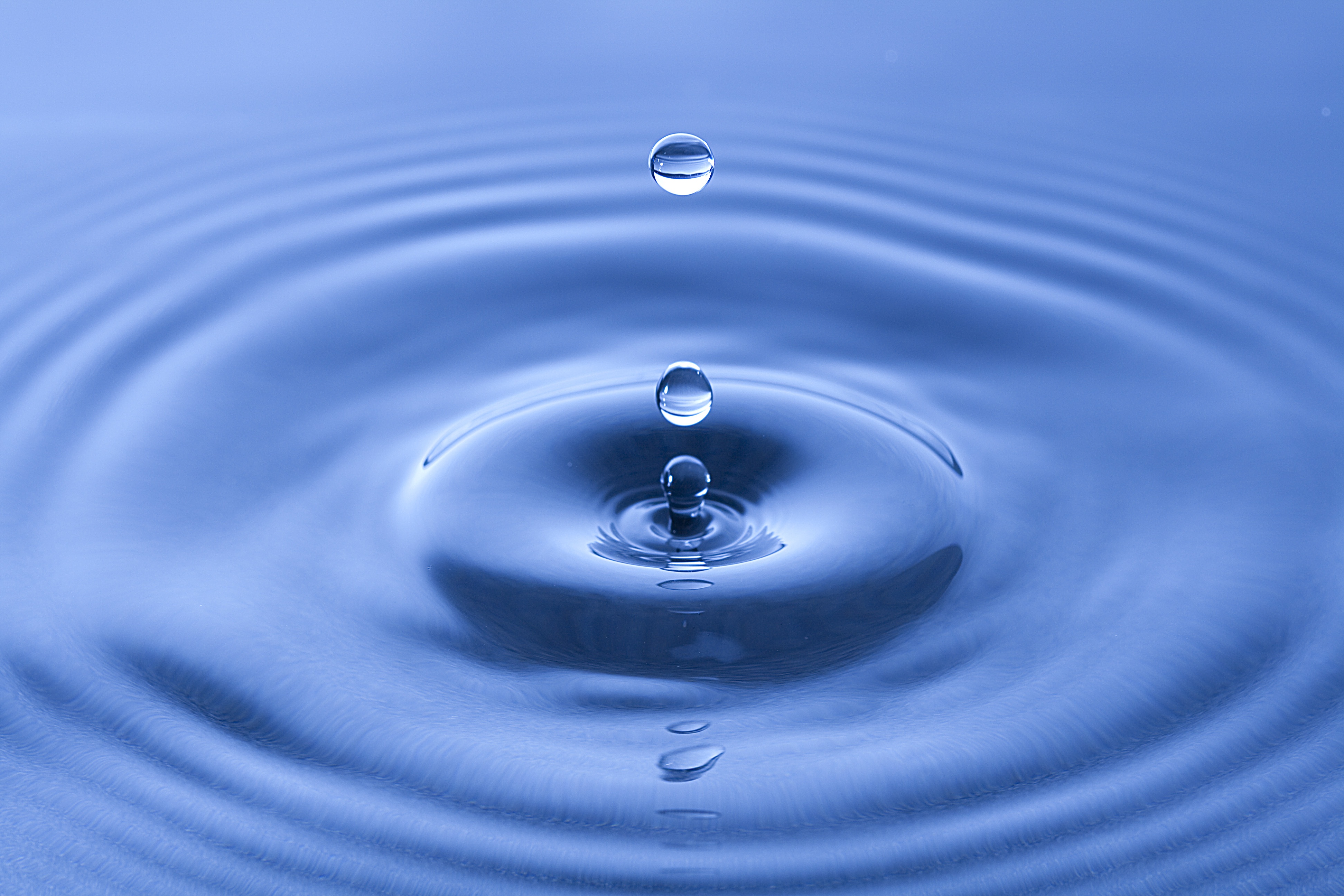 The U.S. Environmental Protection Agency (EPA) is taking the next steps toward repealing the 2015 Obama Administration-era rule defining Waters of the United States in order to achieve its stated goal of increased regulatory certainty. The changes are expected to affect anyone who is considering building or using land adjacent to or near bodies of water, and will likely provide greater latitude to those who plan to develop or utilize land located near seasonal water bodies, marshes and wetlands.

On September 12, 2019, EPA Administrator Andrew Wheeler and Assistant Secretary of the Army for Civil Works R.D. James announced that they had signed a rule that repeals the Obama-era Waters of the United States rule, which had defined Waters of the United States as interstate waters, territorial seas, impoundments of jurisdictional waters, covered tributaries and covered adjacent waters.

Courts of different jurisdictions have applied the old Waters of the United States rule differently, which has resulted in conflicting applications across the United States. Administrator Wheeler states that the repeal is necessary to “establish national consistency across the country by returning all jurisdictions to the longstanding regulatory framework that existed prior to the 2015 Rule, which is more familiar to the agencies, States, Tribes, local governments, regulated entities, and the public.” The repeal will re-implement the regulations that had existed before the enactment of the 2015 WOTUS regulations. The final rule will take effect 60 days after publication in the Federal Register.

In addition to repealing the Obama-era definition of Waters of the United States, the new rule establishes a path to enact a new WOTUS definition that Administrator Wheeler asserts will “provide greater regulatory certainty for farmers, landowners, home builders, and developers nationwide.”

The EPA had proposed a new definition in December 2018, which then Acting Administrator Wheeler said “would replace the 2015 definition with one that respects the rule of law and the primary role of states in managing their land and water resources. It would end years of uncertainty over where federal jurisdiction begins and ends.”

The new proposed definition of Waters of the United States would include territorial seas, tributaries, ditches, lakes, ponds, impoundments of waters, and adjacent wetlands that are currently used or were used in the past for commerce, and establish a demarcation between waterways regulated on state or federal levels.

We will continue to monitor and post about any new developments regarding the definition of the Waters of the United States and the impact this has on businesses.