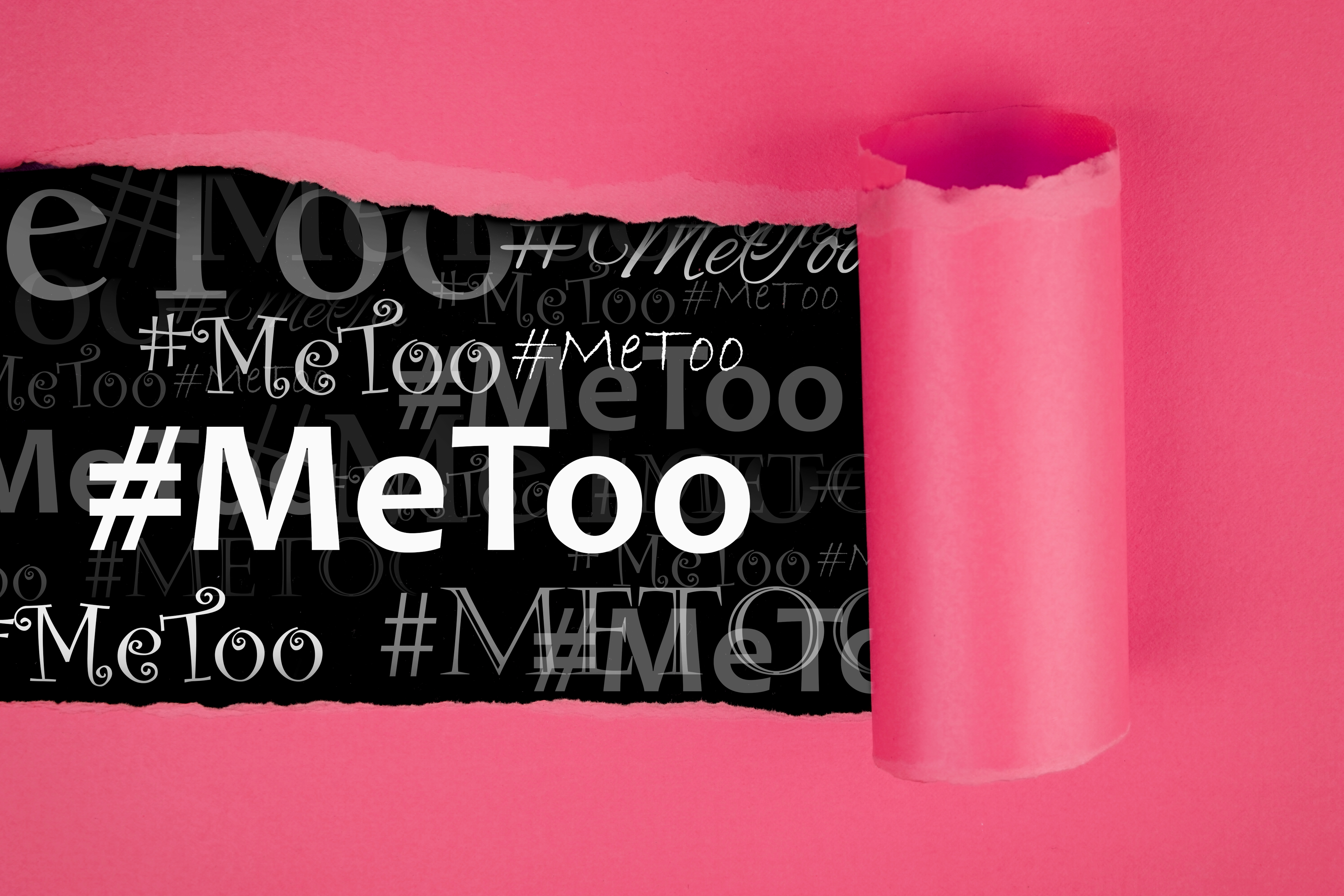 On March 3, 2022, President Biden signed into law the “Ending Forced Arbitration of Sexual Assault and Sexual Harassment Act of 2021” (the “Act”) (otherwise known as the “#MeToo Bill”).  The Act amends the Federal Arbitration Act, and nullifies mandatory arbitration agreements that previously would have waived an individual’s right to file suit asserting sexual assault or sexual harassment claims (and class action claims) under federal, tribal or state law.  The Act, however, does not prohibit the enforcement of mandatory arbitration agreements and class action waivers for gender and other types of harassment or discrimination claims.

The Act renders not “valid” or “enforceable” an arbitration agreement signed before a sexual assault or sexual harassment claim has arisen.  Mandatory arbitration requirements often appear in employment applications, employment agreements, or by way of a stand-alone agreement to arbitrate employment-related disputes, but the Act is not limited to employment.

Scenario:  While attending the company’s holiday party, the boss is alleged to have touched and kissed a female employee in an unwelcome way.  The employee reported the incident, and had reported similar incidents about the boss, to Human Resources.  The company began an investigation.  No further inappropriate conduct by the boss was alleged to have occurred.  A month later, the company issued to employees an agreement to arbitrate all employment-related disputes, including allegations of sexual harassment, which employees were expected to sign as a condition of continued employment.  The employee, who filed the internal complaint against the boss, signed the arbitration agreement.

In the scenario described above, under the Act, the court would most likely enforce the arbitration agreement because it was signed after the company’s holiday party (not before) and no further inappropriate conduct by the boss was alleged to have then occurred.

Please contact our team of employment law attorneys for assistance with reviewing any existing agreement to arbitrate employment-related disputes or when drafting such an agreement.