Print PDF
Immigration and Global Mobility
The Potential Impact on the PERM Program of a New York City Law Requiring Employers to Disclose Salary Ranges in Job Postings
By Neil S. Dornbaum on 02.17.2022 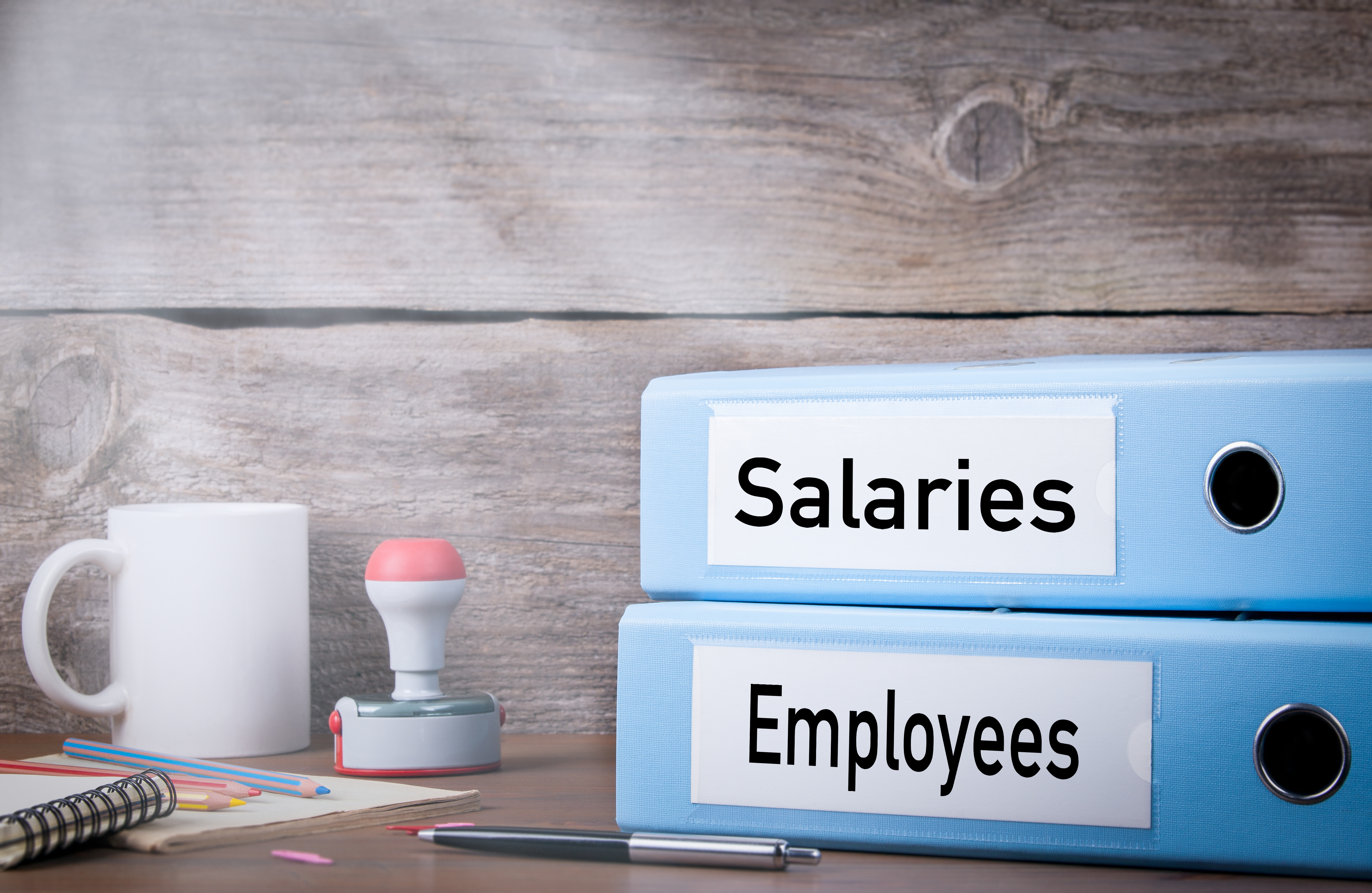 As of May 15, 2022, after a new equal pay transparency law enacted on January 15, 2022, New York City will join Colorado in requiring that employers disclose minimum and maximum salaries for all advertised jobs, promotions or transfer opportunities. This law would make failure to disclose the range in any posting for any job offered within New York City an unlawful discriminatory practice, with civil fines of up to $125,000. The range for the listed maximum and minimum salary would include the lowest salary to the highest salary that the employer, in good faith, believes it would pay for the advertised job, promotion or transfer. This new requirement may conflict with federal labor certification regulations, particularly  PERM (Program Electronic Review Management) labor market test efforts.

The equal pay transparency law in New York City reflects a growing national trend to require disclosure of salary information to be published along with job listings. Several other jurisdictions have passed similar legislation, including California, Colorado (the first state to require pay ranges to be included in job postings), Connecticut, Maryland, Rhode Island and Washington. The difference between many of these restrictions and those enacted in New York City is that salary information is generally not required as part of the job posting. Instead, employers must provide the range upon request or at the time an offer is made. (Wage transparency bills are also under consideration in other states, including Illinois, New York, Massachusetts and Pennsylvania).

New York City’s law is most like Colorado’s, which also requires employers to list salary ranges with initial job postings. The New York City law does not distinguish between internal and external postings; employers must include salary ranges for both. The law applies to employers with four or more workers in the previous year (including part-time and temporary employees, interns and independent contractors). However, it will not apply to postings for temporary employment at a temporary help firm; this is because salary disclosures for those positions are already regulated under the Wage Theft Prevention Act.