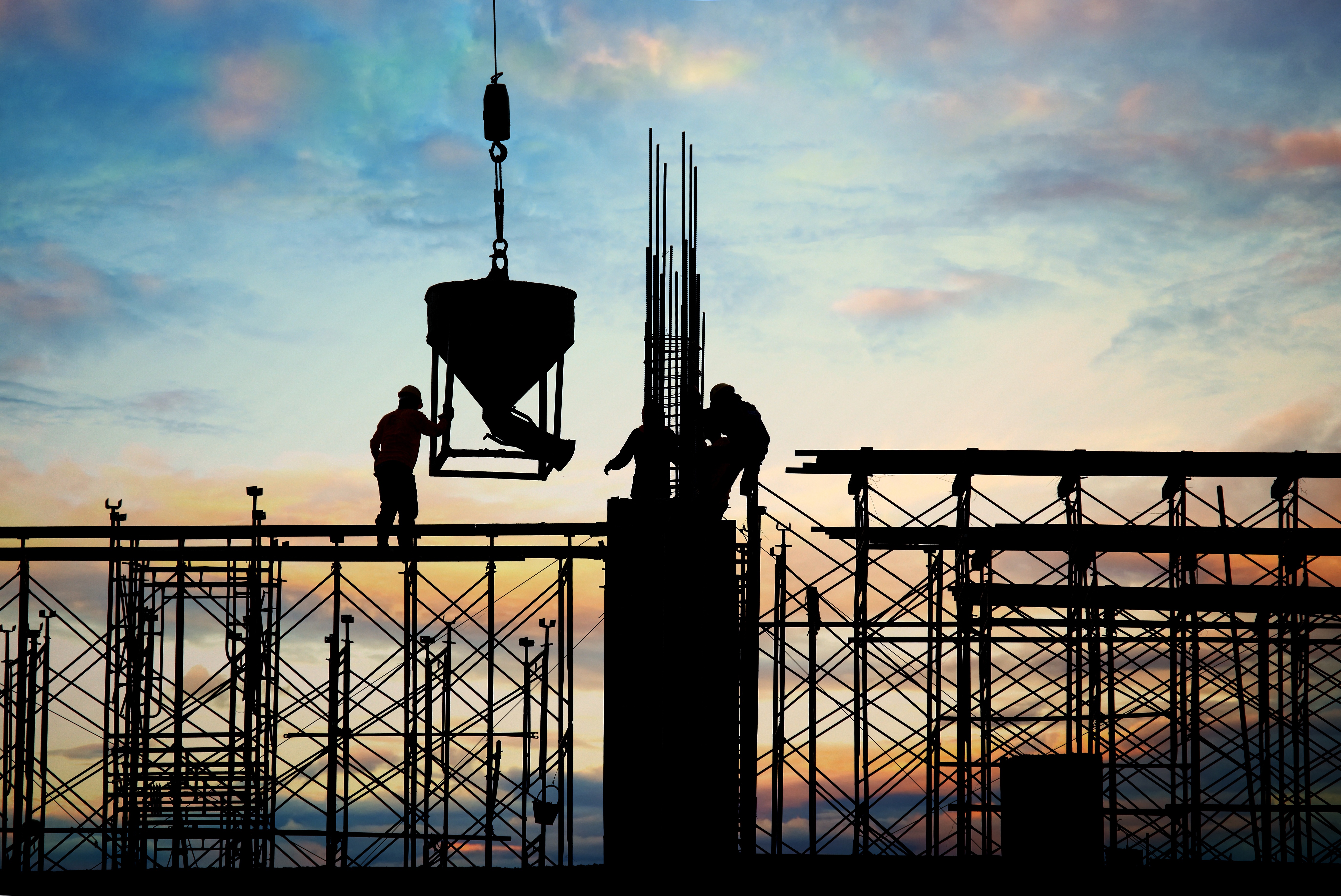 It is no secret that COVID-19 has caused significant business disruption, leaving many contractors with labor and material shortages that ultimately lead to delays. In such a scenario, questions have been raised concerning the right to additional time and money when performance is rendered impracticable or impossible by the international pandemic culprit. To inform this issue, companies are looking to the fine print in their contracts and specifically to the force majeure provisions therein.

A force majeure clause in a contract provides a means by which the parties may anticipate in advance a condition that will make performance of that contract impracticable or impossible. Examples of events that may trigger a force majeure clause include flood, power failure, storms, and acts of God; an act of God may include all misfortunes and accidents arising from inevitable necessity which human prudence could not foresee or prevent. If an unforeseen event or circumstance renders performance impracticable, the parties may generally be excused from performance.

Force majeure clauses can be either general, in which case they include a wide array of circumstances, or specific, in which case they include and contemplate specific events. A general clause will often read that it includes conditions or contingencies beyond the parties’ control. A specific clause will identify circumstances that would excuse performance.

If a contract does not contain a force majeure provision, courts may still excuse performance if such performance has unexpectedly become impracticable as a result of a supervening event. As a result, businesses that cannot perform as a result of COVID-19 may be excused from performance.

In the coming months, we expect that New Jersey courts will need to confront the issue of what constitutes force majeure in relation to COVID-19. For example, whether the unavailability of workers, the Governor’s Executive Order requiring non-essential individuals to stay home, and whether disrupted supply chains constitute unforeseeable events that make performance impracticable or impossible and thereby excusing performance.

Force majeure clauses contained in the AIA A201-2017 General Conditions of the Contract for Construction (“AIA General Conditions”) and the New Jersey Department of Transportation (“NJDOT”) Standard Specifications are different.

For example, AIA General Conditions do not contain an express reference to “force majeure.” Nevertheless, Section 8.3.1 likely serves as a force majeure clause, as it allows for extensions to the schedule or “Contract Time” due to “causes beyond the Contractor’s control.” We expect to see parties argue that a pandemic that disrupts a contractor’s supply chain or ability to perform work would trigger the protections available under this clause. Similarly, Section 14.1 of the General Conditions allows a contractor to terminate the contract if work was stopped for more than 90 consecutive days as a result of, among other things, a government act (i.e., declaration of a national emergency) prohibiting performance of the work. Contrarily, the NJDOT Standard Specifications contains a very specific clause under Section 108.11.01.B.2 that includes, among other things: Cataclysmic Natural Phenomena, Sovereign Acts of the State, War and Unrest, and Shortage of Materials. The Sovereign Acts of the State specifically applies to “[d]elays caused by the State in its sovereign capacity, including but not limited to epidemic or quarantine restrictions, states of emergency, and State shutdowns.” We also expect to see force majeure arguments made under this provision.

Ultimately, whether the coronavirus constitutes a force majeure event will depend on the terms and language contained in the contract and also the business disruption event at issue.

C. An Excusable Delay Does Not Equate to Additional Money

Due to these business disruptions, COVID-19 has significantly delayed many construction projects. To some, these delays may provide the contractor with extra time without penalty. However, whether the delay is compensable will be determined based on the contract language.

For example, the AIA General Conditions, Section 8.3.3, reads that it “does not preclude recovery of damages for delay by either party.” Yet, the NJDOT Standard Specifications, Section 108.11.01.B.2, imposes a harsher standard and reads that the identified delays are “Excusable, Non-Compensable Delays.” This standard creates a hurdle for contractors to obtain any extra compensation associated with the delay unless the delay exceeds 180 days. Even then, only the portion of the delay in excess of 180 days is compensable.

A contract excluding delay damages is common in construction contracts, and can lead to the dismissal of delay claims.

Although the general rule in New Jersey is that no damages for delay provisions are valid and enforceable, there are certain scenarios that would preclude the enforcement of such a provision. Such situations include where there is a showing of unconscionability or bad faith. Courts have recognized that parties to a construction contract containing a no delay damage clause contemplate that the contractor will bear the risks of ordinary and usual delays. A no damage for delay clause may not be enforced, however, if there is some affirmative, willful act, in bad faith which unreasonably interferes with the contractor’s compliance with the contract terms.

Thus, a party to a construction contract who causes a delay by failing to conduct itself in good faith or by not making a sufficient effort to satisfy its obligations under the parties’ agreement may, by virtue of that conduct, nullify the protections against delay damages for which it bargained. For example, in Franklin Contracting Co. v. State, 144 N.J. Super. 402, 408 (1976), the Appellate Division vacated the trial court’s judgment in favor of the state defendant. There, it was undisputed that the state-defendant made a pre-bid misrepresentation that contractor would have a right-of-way to the project site. However, a landowner refused to grant access and the contractor incurred extra costs. The Appellate Division wrote that in light of the state’s representation, “it can hardly be claimed that [the no damages] clause was intended to render the State immune from liability or that the parties contemplated delay because the State did not have a valid right-of-way.” Id. at 410. Ultimately, whether a no delay damage clause is enforceable is a case-specific inquiry that will depend on the clause and the circumstances surrounding the delay.

Public contracts may utilize no damages for delay provisions, but the extent to which they can limit delay damages may be altered by statute. See N.J.S.A. § 2A:58B-3 (such a clause cannot limit a “contractor’s remedy caused by the public entity’s negligence bad faith, active interference or other tortious conduct”. (New Jersey Public Contracts)); see also N.J.S.A. §18A:18A-41 (Public Schools Contracts) and N.J.S.A. §40A:11-19 (Local Public Contracts).

How to interpret a force majeure provision in light of the international pandemic is a novel issue that New Jersey courts will need to confront. In evaluating the issue, courts will be mindful of the factors giving rise to the alleged non-performance and the contract language. Obtaining financial remuneration for the delays, however, may be an entirely different matter.