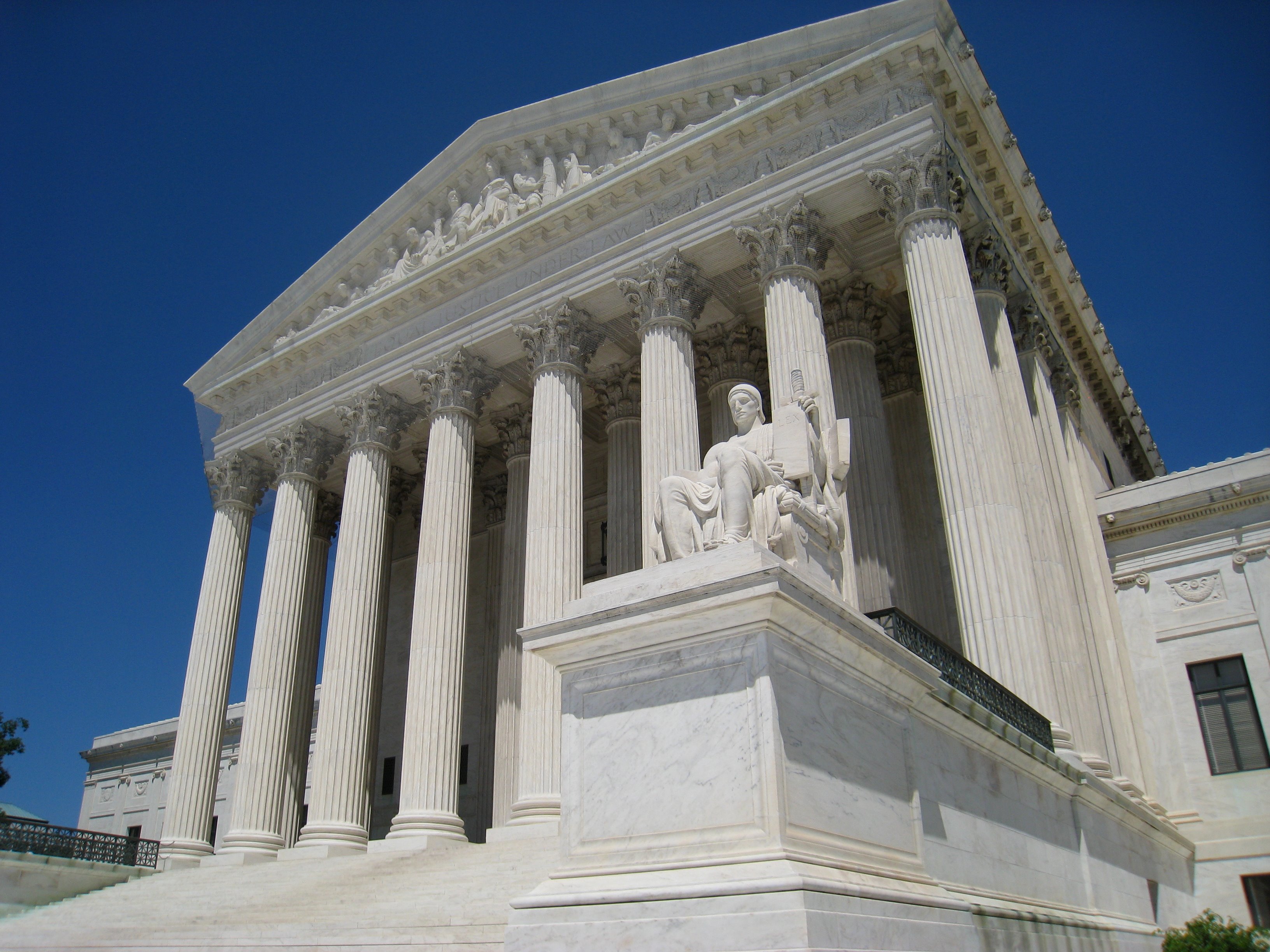 On June 15, 2020, the United States Supreme Court released a landmark decision regarding Title VII of the Civil Rights Act of 1964 (“Title VII”). Title VII is the federal anti-discrimination statute protecting employees from discrimination based on race, color, religion, sex and national origin. The decision, written by Justice Neil Gorsuch, expanded protections to employees under federal law based on the protected class of sex, ruling that “[a]n employer who fires an individual merely for being gay or transgender defies the law.”

The Supreme Court’s 6-to-3 decision examined three distinct cases and resolved the split among the federal courts of appeals as to the scope of Title VII protections for classifications based on sexual orientation and transgender status. All three cases turned on the same legal question: whether firing an employee because the employee is homosexual or transgender violated Title VII? In answering this question, the Supreme Court held that discrimination based on homosexuality or transgender status constitutes unlawful discrimination on the basis of sex.

Notably, this decision does not alter the previously enacted employee protections provided under New Jersey law, which are much more expansive. The New Jersey Law Against Discrimination prohibits workplace discrimination based on many more protected classifications, including gender identity/expression and/or sexual orientation. The Supreme Court’s decision, nonetheless, provides further discrimination protections and avenues of redress for employees pursuant to federal law.

Employers are well-advised to review their non-discrimination policies and procedures, and to conduct diversity and workplace harassment prevention training to ensure compliance with federal as well as New Jersey law.