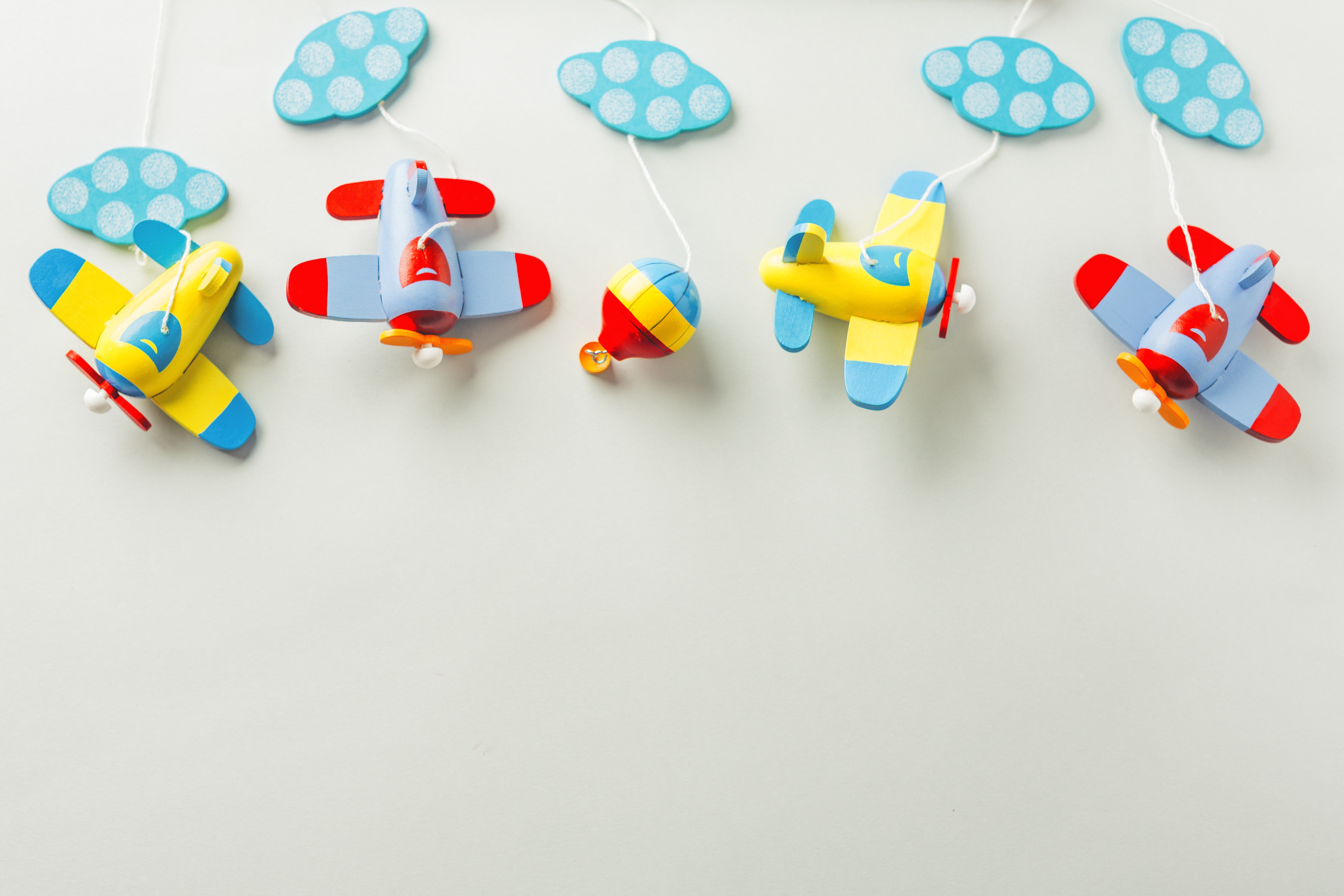 Over the past few years, several states have taken action, or are considering action, to ban certain types of children’s products, such as baby walkers.  This kind of legislation, and any similar proposed legislation, can have a profound economic impact on manufacturers, developers and retailers of children’s products.  As discussed below, manufacturers must keep abreast of these developments and, when appropriate, consider challenging the legality of such legislation.

Safety regulations relating to many children’s products are addressed in the federal Consumer Product Safety Improvement Act of 2008 (CPSIA).  Congress expressly prohibits state regulations that directly conflict with the terms set forth in the CPSIA.  However, states may enact regulations that offer a higher degree of protection than the CPSIA, provided they first apply for an exemption from the U.S. Consumer Product Safety Commission (the Commission).  The Commission must then determine whether the proposed state regulation affords both a significantly higher degree of protection and does not unduly burden interstate commerce.

Accordingly, prior to enacting any regulations relating to a product covered by the CPSIA, any given state legislature should first be required to put forward an exemption request to the Commission. The analysis before the Commission would then turn on whether the proposed regulation unduly burdens interstate commerce, as there would likely be no dispute that an outright ban on a product is a significantly higher degree of protection than that afforded by the CPSIA.  Should an outright ban be exempted by the Commission, a traditional lawsuit alleging preemption would likely not change that ruling. If, however, a state legislature were to pass a regulation banning a product addressed by the CPSIA without first seeking the Commission’s approval, a traditional lawsuit asserted by the impacted product manufacturers alleging preemption may be successful – something the state legislatures should keep in mind prior to considering a product ban.  While manufacturers may be reluctant to challenge state action, the enormous cost of product bans and the headache of complying with potentially diverse laws of each state may make such litigation inevitable.