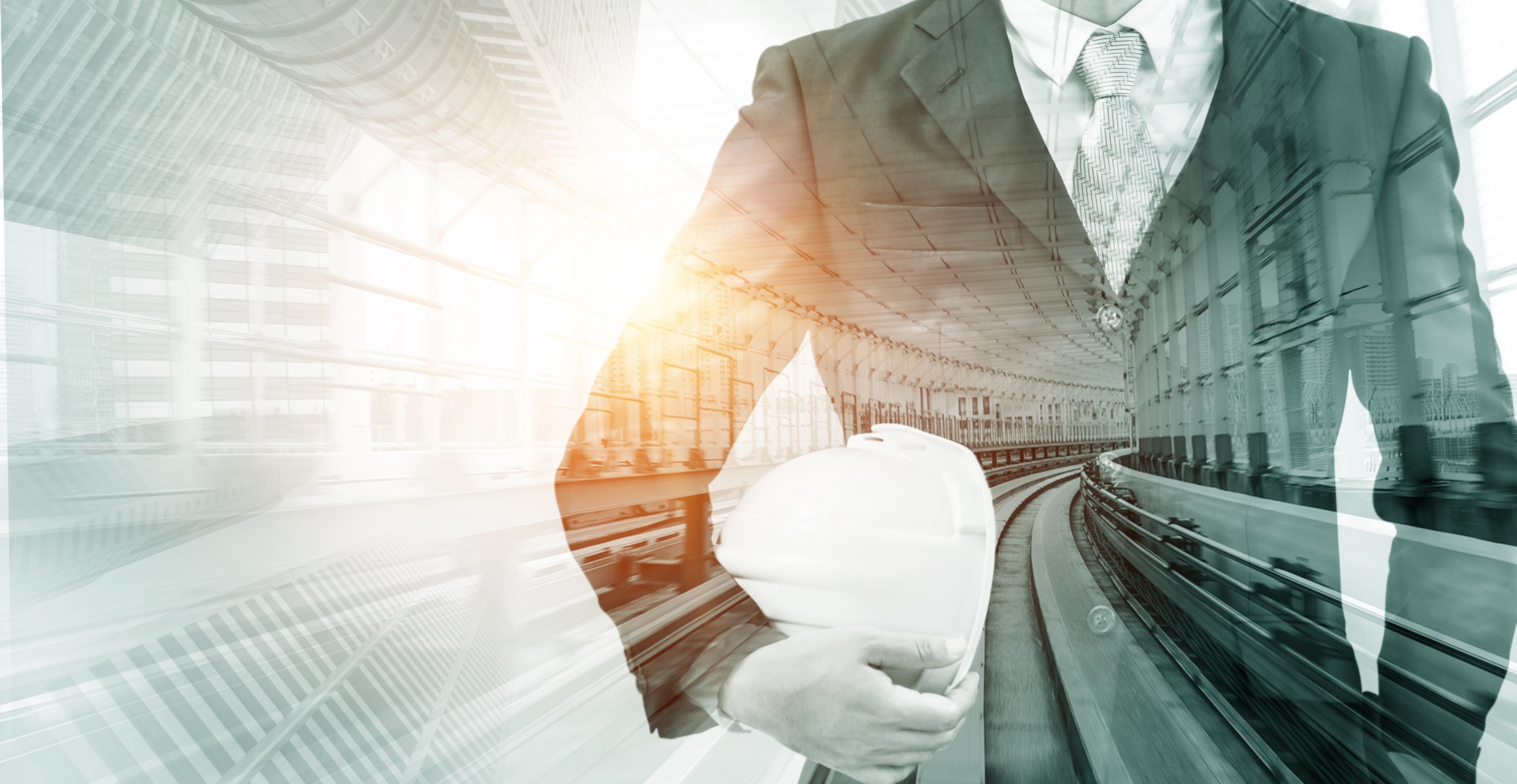 New Jersey contractors have cause to be concerned about a draconian debarment law in New York that, if it withstands a court challenge, could become a model for other states.

In April 2019, New York passed a law that, along with related regulations passed in June, require the Metropolitan Transportation Authority (MTA) to debar a contractor from bidding on future contracts for a period of five years if the MTA determines that the contractor has failed to complete a project in a timely manner or if costs go over budget. Specifically, if a contractor is more than 10% late or presents claims that are denied for additional compensation in an amount that exceeds the adjusted contract amount by more than 10%, then the MTA is required to debar the contractor.

The statute and regulations offer virtually no due process protections. While a hearing process is provided, the determination of whether a contractor should be debarred is not made by a court or other objective arbiter. Rather, the debarment determination is made by three MTA management-level executives who have no role in the contractor’s project, and the executives have no discretion to accept a contractor’s justification or excuse.

On November 25, 2019, a nonprofit formed by five trade associations, the Alliance for Fair and Equitable Contracting Today, Inc., filed suit in federal court to overturn the debarment statute on due process and other Constitutional grounds. New Jersey contractors should keep an eye on this lawsuit. If New York’s debarment statute is upheld, it could serve as a model for other states eager to demonstrate that they are trying to keep a tight rein on construction costs but not so eager to provide due process protections to contractors.