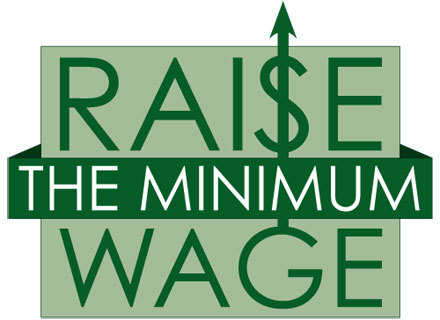 Increases under the Consumer Price Index (CPI) are superseded by the new law unless use of the CPI would result in a higher minimum wage. In addition, after the minimum wage reaches $15 in 2024, it will be increased by the CPI annually.

All increases are automatic and will not be suspended in the event of an economic downturn. The statute does, however, incorporate an alternate minimum wage for small employers with less than six employees and employers with seasonal workers. Under this provision, the minimum wage will rise more slowly and not hit $15 until January 1, 2027.

The new law also creates a “Training Wage” as of January 1, 2020. So long as they do not displace current employees, employers may pay 90% of the minimum wage to employees with no similar experience who are enrolled in an established on-the-job or training program meeting State standards. The rate cannot be paid for more than 120 hours, and the employer must make a good faith attempt to continue employment after the initial 120 hour period.

Please feel free to contact a member of Connell Foley's Labor and Employment Group if you have any questions.