Print PDF
COVID-19 Resource Center
Is It Time to Ask for Forgiveness for Your PPP Loan?  A New FAQ Provides Guidance About Timing and Calculations on PPP Loan Forgiveness
By Noel D. Humphreys on 08.07.2020 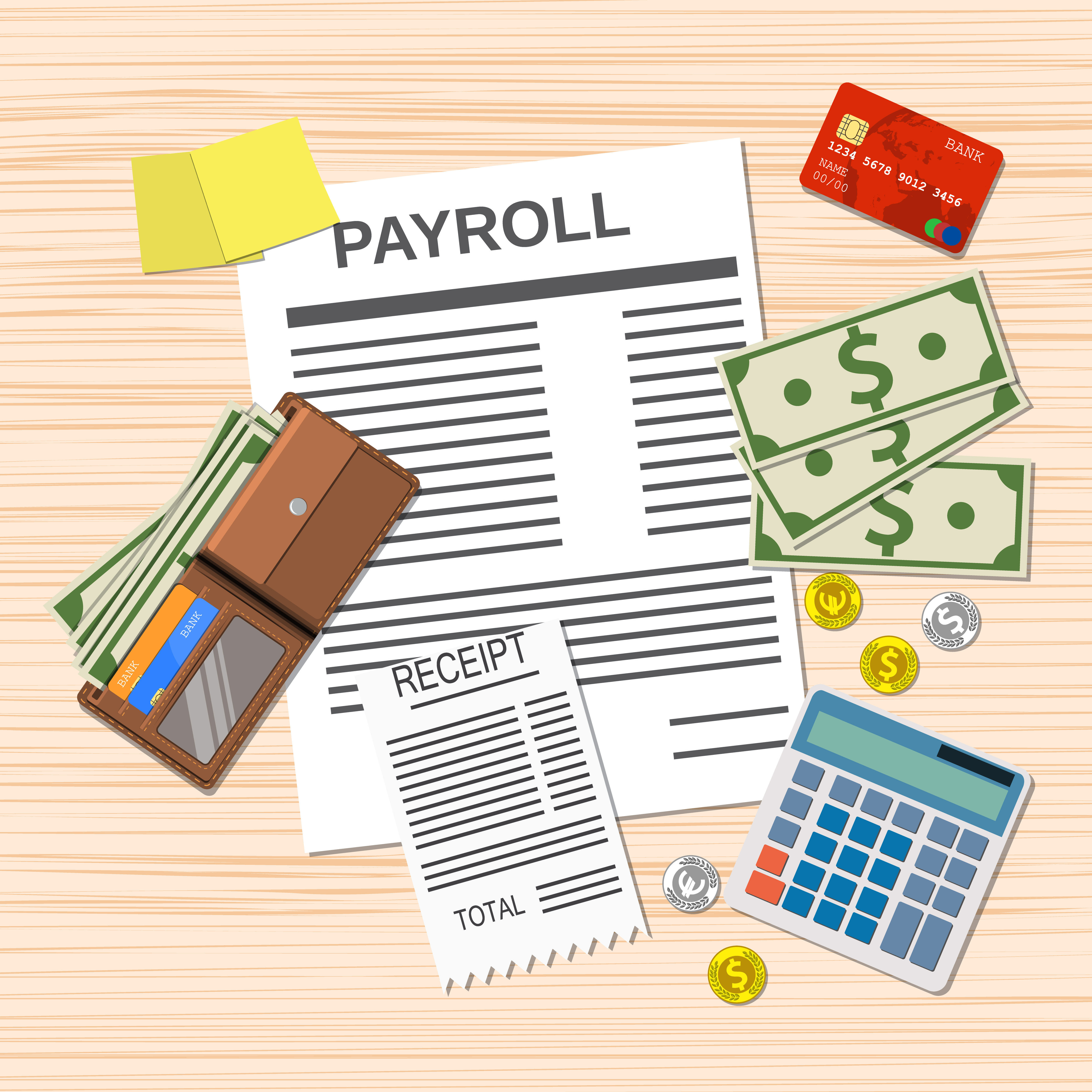 The general idea of PPP loans is that they become government grants if the borrower spends the principal amount of a loan on the correct sorts of expenses, mostly payroll, during specific periods. To reach the point where a borrower does not have to pay back the loan, a borrower must deliver to its lender an application for loan forgiveness. The forms are available at the web site shown above.

The lender is responsible for notifying the borrower of the SBA’s remittance of the loan forgiveness amount (or that the SBA determined that no amount of the loan is eligible for forgiveness) and the date on which the borrower’s first payment is due, if applicable.

In making an application for forgiveness, the borrower is responsible for providing correct information, along with supporting evidence. The new FAQ includes several specific and detailed explanations as to how to make the calculations required as part of the forgiveness application.

For example, in determining how much payroll expense counts toward forgiveness, the SBA advises that, for purposes of calculating cash compensation, borrowers should use the gross amount before deductions for taxes, employee benefits payments and similar payments, rather than the net amount paid to employees. The SBA advises that payroll costs include all forms of cash compensation paid to employees, including tips, commissions, bonuses and hazard pay. However, forgivable cash compensation per employee is limited to $100,000 on an annualized basis.

In addition, expenses for employee group health care benefits that the borrower paid or incurred are also payroll costs eligible for loan forgiveness. Amounts that the employees paid do not count as eligible expenses. There is a special rule for such health-related expenses paid for owners.

Similarly, a borrower may also count toward loan forgiveness payments made on recently renewed leases or interest payments on refinanced mortgage loans if the original lease or mortgage existed prior to February 15, 2020.

Like so many aspects of life, the timing of the payments is critical. Four separate time periods must be taken into account.

The fourth time period is relevant, for example, in this circumstance: A borrower has an insured group health plan. Insurance premiums paid or incurred during the Covered Period or Alternative Payroll Covered Period qualify as “payroll costs” that may be counted toward the forgiveness amount so long as the borrower paid those premiums during the applicable period or by the next premium due date after the end of the applicable period. Similarly, a borrower uses electricity during the relevant 168-day or 56-day period but pays the electricity bill on time at the next payment date after the end of the period; that utility expense may be counted toward loan forgiveness.

Non-payroll costs, such as electricity, paid or incurred during the relevant 168-day or 56-day period are the costs that matter to loan forgiveness, regardless of whether the borrower uses the Alternative Payroll Covered Period for payroll costs.

The PPP loan program treats owner compensation eligible for loan forgiveness distinctly. The FAQs explain amounts of compensation of owners who work at their businesses that are eligible for forgiveness based on the business type (S corp, C corp, LLC or general partnership) and whether the borrower is using a 168-day or 56-day Covered Period. In addition to specific caps, the amount of loan forgiveness requested for owner-employees and self-employed individuals’ payroll compensation is capped at $20,833 per individual in total across all businesses in which he or she has an ownership stake. For borrowers that received a PPP loan before June 5, 2020 and elect to use a 56-day Covered Period, this cap is $15,385. Owners can choose how to allocate the capped amount across different businesses if compensation across businesses that receive PPP loans exceeds the cap.

We will continue to monitor the PPP FAQ’s and provide updates as applicable.