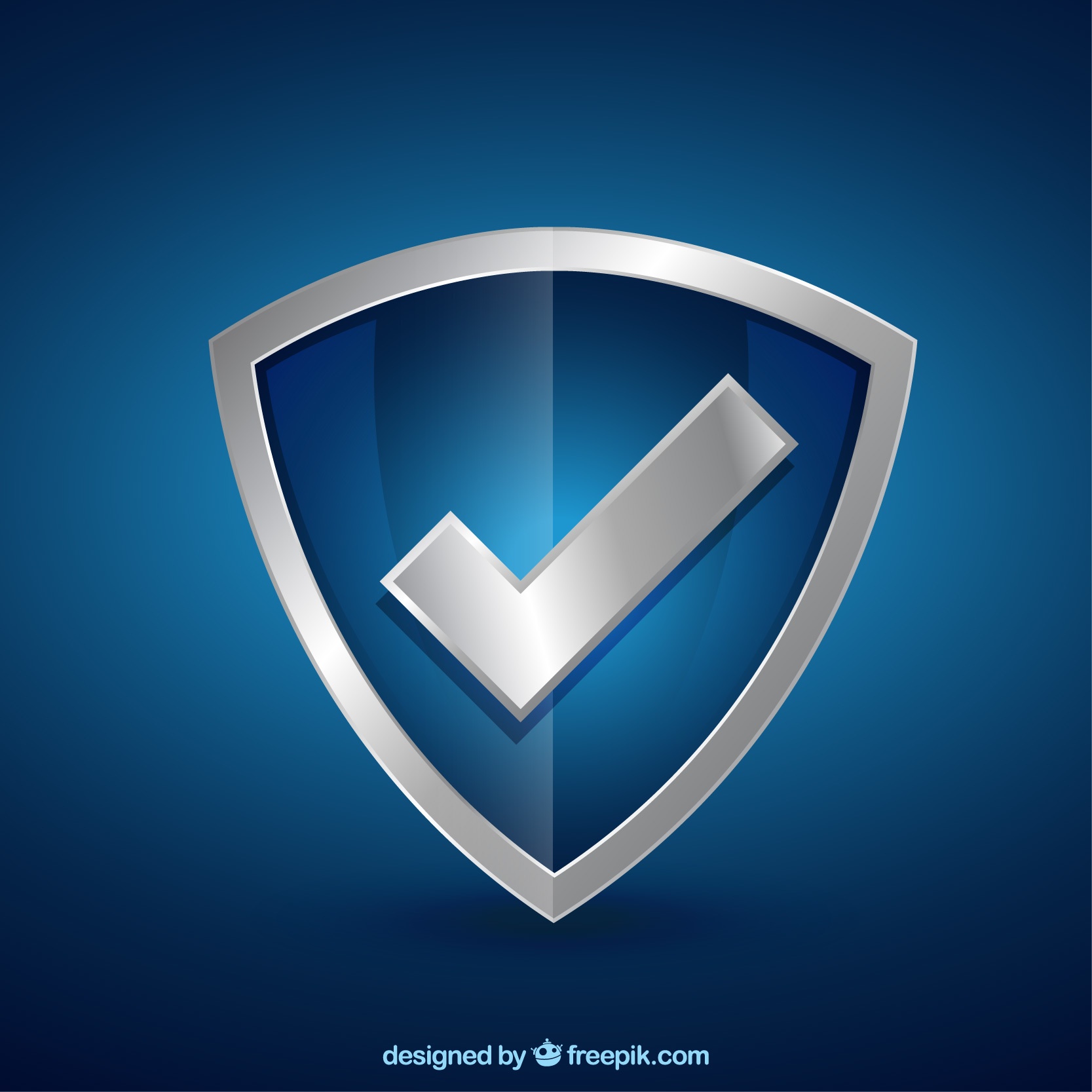 The following is an update on developments relating to complaints filed seeking coverage for COVID-19 related losses since our March 28th post "Property Insurance Coverage Issues Presented by COVID-19."

As predicted, numerous cases and requests for class action certification have been filed by businesses seeking business interruption coverage for COVID-19 related losses under their first-party property insurance policies. One of the grounds on which insureds are seeking coverage are provisions for orders of civil authority.  Numerous governmental orders have been issued closing or limiting non-essential businesses. Some of the allegations now being made by businesses in COVID-19 related litigation are:

“The general rule is that ‘[c]ivil authority coverage is intended to apply to situations where access to an insured's property is prevented or prohibited by an order of civil authority issued as a direct result of physical damage to other premises in the proximity of the insured's property.’” Dicki Brennan & Co. v. Lexington Insurance Co., 636 F.3d 683, 686-687 (5th Cir. 2011) (citations omitted). Thus, policy provisions that extend business interruption coverage for orders of civil authority require that the orders be issued “because of,” “due to,” “as a result of,” or “caused by” damage or destruction of property typically in the vicinity of the insured’s premises.  Such language has been found to be unambiguous and requires a direct causal connection between the damage and the civil authority order.  See, e.g., Kelaher v. Connell & Connor, P.C. v. Auto-Owners Ins. Co., 2020 U.S. Dist. LEXIS 3081 at *9-21, 2020 WL 886120 (D.S.C. Feb. 24, 2020) (and cases cited therein).

In Dicki Brennan, a case analogous to some of the recent COVID-19 filings, a group of restaurants sought coverage for losses they sustained when they could not operate due to a mandatory evacuation order issued by the New Orleans mayor in anticipation of a hurricane. The Fifth Circuit upheld a district court’s grant of summary judgment to their property insurer finding no coverage for the restaurants’ business losses, holding the policy required a “causal link between prior damage and [the] civil authority action,” and the restaurants failed to demonstrate a causal link between the order and physical damage. 636 F.3d at 687. Rather, the order was issued to prevent potential future storm damage and injury.

Numerous other courts have reached similar conclusions. The following is a non-exhaustive sample of some of those decisions. See United Air Lines, Inc. v. Insurance Co. of Pa., 439 F.3d 128 (2d Cir. 2006) (denial of coverage to airline when civil authority order halted flights due to 9/11 terrorist attack, concluding airport was not shut down as a result of damage but rather “based on fears of future attacks,” and thus the insured failed to establish the causal link between prior property damage and the order of civil authority); Kelaher v. Connell & Connor, P.C., supra, 2020 U.S. Dist. LEXIS 3081 at *9-21 (holding that civil authority coverage does not apply to business income losses sustained as a result of an evacuation order due to the threat of a hurricane finding no causal link between the order and damage.  Instead, the order “focused on the potential, future or predicted impacts on life and property.”); South Texas Medical Clinics, PA v. CNA Financial Corp., 2008 U.S. Dist. LEXIS 11460, 2008 WL 450012 (S.D. Tex. Feb. 15, 2008) (finding no coverage where the evacuation order was issued because of a threat of damage from Hurricane Rita and holding that “[r]equiring such a causal link between the prior damage and the action by a civil authority does not rewrite the parties' policy, but rather gives effect to the language it contains”); United Airlines Inc. v. Ins. Co., 385 F. Supp. 2d 343, 348-350 (S.D.N.Y. 2015) (holding there was no civil authority coverage for an airlines’ claim after airports were ordered closed following the 9/11 terrorist attack because there was no physical damage or destruction of nearby property).

Business interruption losses resulting from orders of civil authority that prevent access due to merely a threat of, or potential or anticipated, damage are not covered under the civil authority coverage extension. Thus, insureds’ contentions that the orders were issued because of the threat or risk of property damage, are not only inaccurate, they are insufficient to create coverage. Further, coverage for civil authority does not apply merely because a business was physically impacted or could not be accessed without any causal link between the order and actual physical damage at a nearby location.

Additionally, the argument in a recent COVID-19 case filing implicitly recognizing these problems has now argued that the civil authority order itself caused direct physical loss to the insured’s property and thus there is coverage. Yet, the insured failed to explain how the order itself caused physical damage. Its allegations, which seek to skirt the requirements of actual physical damage, ignore the purpose and requirements of civil authority provisions.

When reviewing claims for coverage under the order of civil authority provision, one must look at the order itself. Thus, for example, in New Jersey, the language of the “Stay at Home” and other closure orders establish that they were issued to stop the spread of COVID-19 and for public health reasons. See, e.g., Governor Murphy’s Executive Order Nos. 104 and 107. Executive Order No. 107 states that it is issued to “further protect the health, safety and welfare of New Jersey residents by among other things, reducing the rate of community spread of COVID-19” and to “mitigate the community spread of COVID-19, it is necessary to limit the unnecessary movement of individuals in and around their communities and person-to-person interactions in accordance with the CDC and DOH guidance.” The language throughout Governor Murphy’s Executive Order No. 107 makes clear that the main focus was to limit unnecessary person-to-person contact and was not issued because of physical loss or damage to property.

The understandable desire of businesses and property owners to seek compensation during these challenging and difficult times should not be allowed to obscure or revise the clear intent and unambiguous requirements for coverage under the order of civil authority provision.