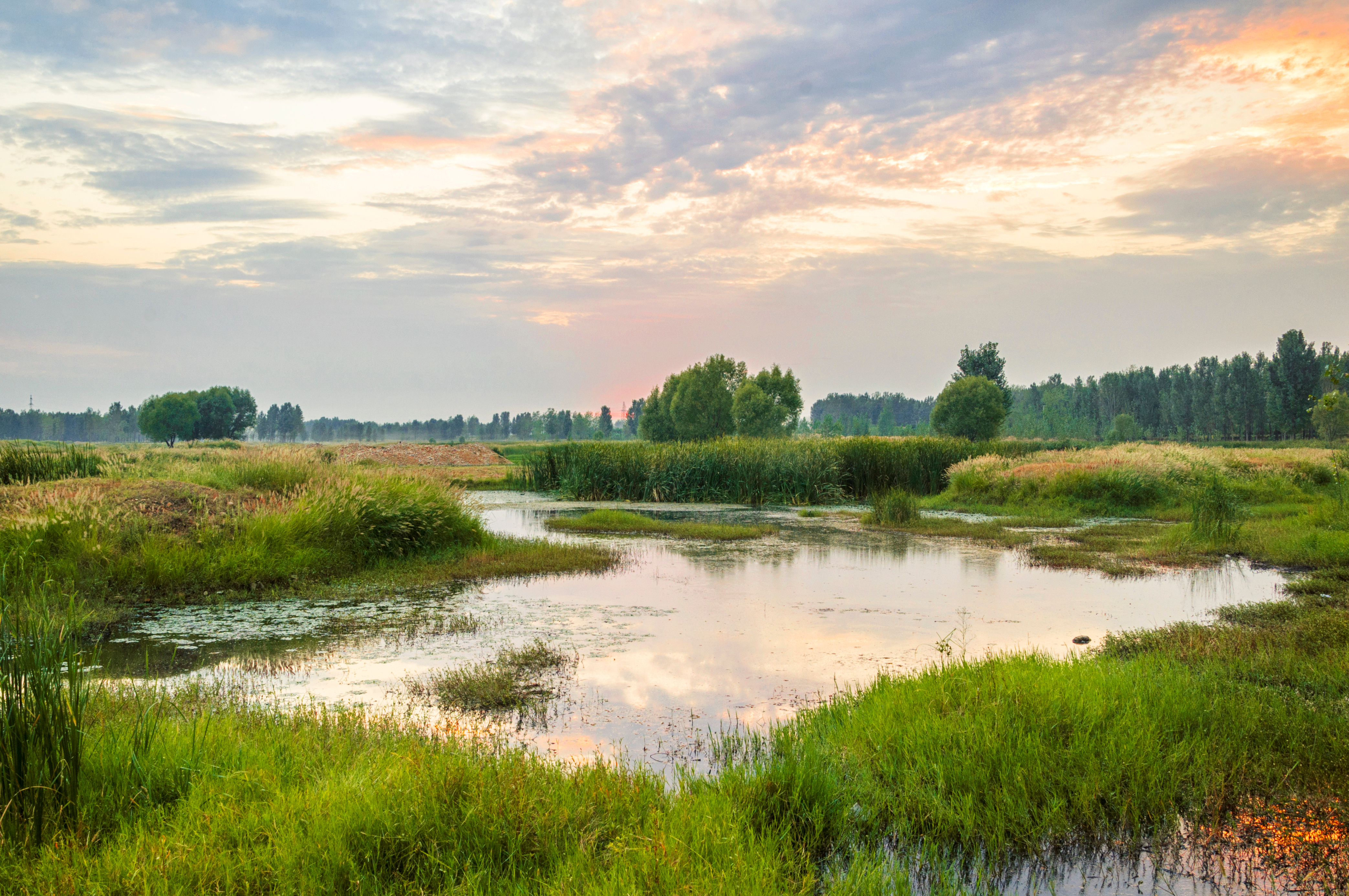 This week, the United States Supreme Court heard arguments in a case concerning the scope of federal jurisdiction under the Clean Water Act. The case, brought by private landowners in Idaho, may ultimately determine the test to be applied when development is proposed in or near wetlands. Specifically, the question raised is whether wetlands fall within federal jurisdiction when they are connected to waters of the U.S. through only subsurface connections.  This ruling will have a significant impact on the ability to develop properties, even those that are not directly connected to U.S. regulated waters.

This case was brought by property owners who could not construct their home because the Environmental Protection Agency (EPA) took the position that the wetlands on their property could not be filled. The property was located approximately 500 feet from Priest Lake, with no surface connections to the water body; however the EPA took the position that it was nevertheless subject to its jurisdiction because, under a broad interpretation of Section 404 of the Clean Water Act as determined by Justice Kennedy in Rapanos v. United States, the wetlands in question have a “significant nexus” to downstream traditional navigable waters. Notably, wetlands deemed subject to federal regulation under Section 404 of the Clean Water Act trigger a costly and often restrictive National Environmental Policy Act review of a proposed development.

Plaintiffs argued to the Supreme Court that Justice Scalia’s more stringent test from his plurality opinion in Rapanos is the more reasonable approach.  This approach limits jurisdiction to properties where wetlands are: 1) “inseparably bound up with” a body of water “by means of a continuous surface-water connection,” and 2) where that body of water is a “water of the U.S.” This alternative standard would create a more bright-line demarcation of EPA jurisdiction and would limit such jurisdiction to only those wetlands that are clearly connected by a surface water connection only.

The Supreme Court’s decision will significantly impact landowners and developers with proposed future development in or near wetlands. Connell Foley will continue to monitor the developments in this case and assess its practical implications here in New Jersey. Should you have any questions as to how this decision may impact your property, please contact Agnes Antonian or Christina Sartorio Ku in our Environmental Law Group.