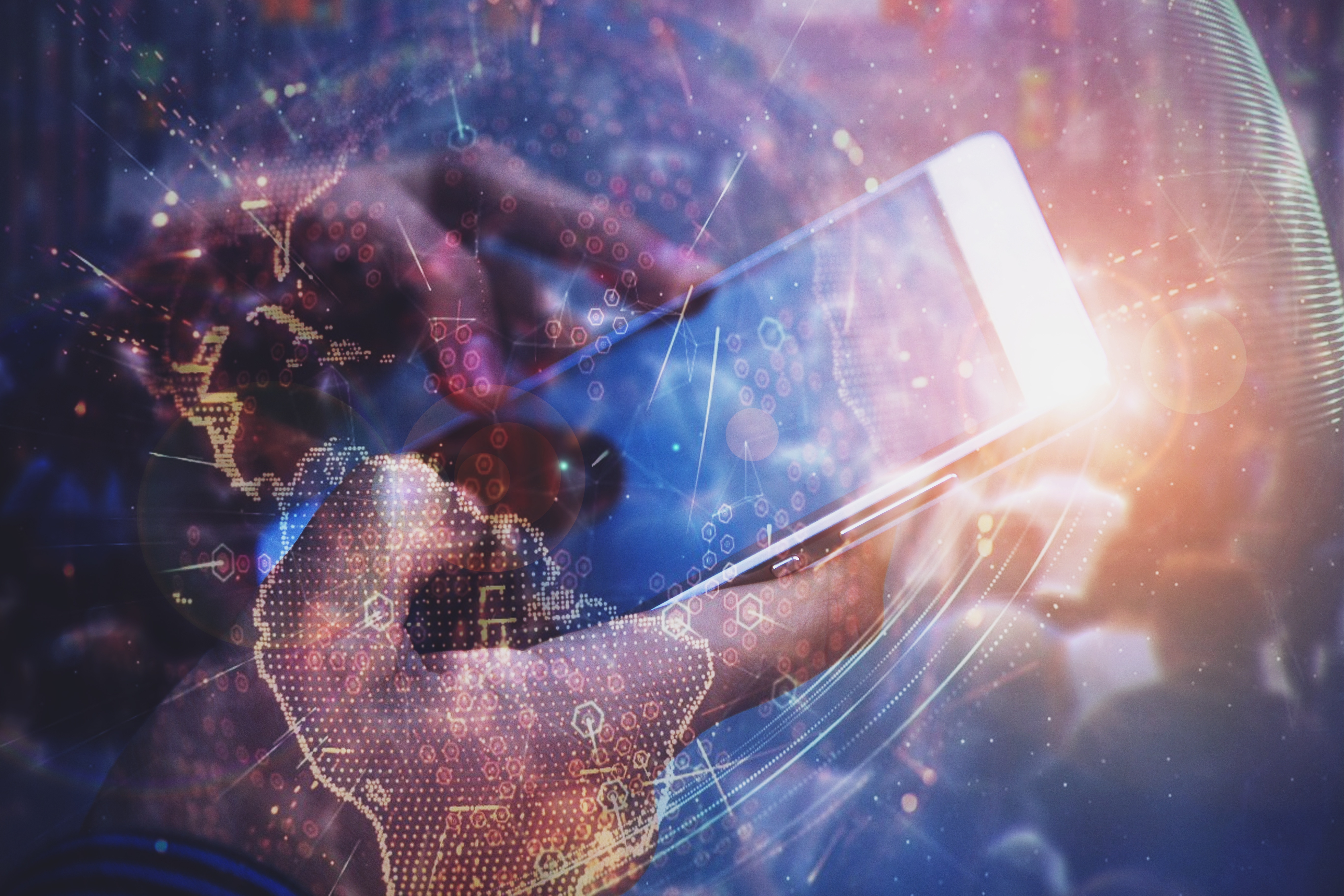 On April 7, 2020, the Second Circuit issued its ruling in Duran v. La Boom Disco, Inc., a matter addressing what constitutes an automatic telephone dialing system (ATDS) under the Telephone Consumer Protection Act (TCPA). This ruling was the third Circuit Court holding in 2020 to address this issue and could signal an increase in potential liability and litigation for businesses that rely on telemarketing and related communications within or towards consumers in New York, Connecticut or Vermont.

The term "automatic telephone dialing system" is defined by Congress to include “equipment which has the capacity (A) to store or produce telephone numbers to be called, using a random or sequential number generator; and (B) to dial such numbers.” 47 U.S.C. § 227. Parties and courts have disagreed over issues of grammar, punctuation and Congressional intent behind the TCPA’s definition of an ATDS. The narrow approach finds that the dialing systems must have the ability to store or generate random or sequential numbers to be dialed to be subject to the Act. The broad interpretation holds that an ATDS must have the capacity to either store numbers for dialing, regardless of how they are generated, or generate random and sequential numbers for dialing. The distinction is significant given that TCPA violations lend themselves to class action relief, carry damages of either $500 or $1,500 per violation, and can result in millions of dollars in liability.

Earlier this year, the Seventh Circuit adopted the narrow interpretation and cautioned that a broad reading could have far-reaching consequences and could “create liability for every text message sent from an iPhone.” Gadelhak v. AT&T Servs., Inc., 950 F.3d 458, 467 (7th Cir. 2020). The Duran Court held that an ATDS, for purposes of TCPA liability, merely needed the capacity to store telephone numbers, rejecting arguments that a system that stored numbers had to have the ability to generate random or sequential numbers to be stored. The court rejected the narrow interpretation finding that it would render the term “store” within Section 227 superfluous. Rather, it found that the modifying language concerning the ability to generate random or sequential numbers only applied to those systems that generated telephone numbers.

This holding also shifts what was formerly a lopsided conflict among federal courts to a firmly entrenched circuit split: the Second and Ninth Circuits’ broad interpretation versus the Third, Seventh and Eleventh Circuits’ narrow approach. This issue seems all but certain to reach the Supreme Court. In fact, a petition from the Ninth Circuit concerning the definition of an ATDS is currently pending review before the Supreme Court. It remains to be seen if the Court will grant certification there, however, as the petition and briefing were all submitted before the wave of Circuit Court holdings in 2020.

For individuals and entities transacting business within the Second Circuit that rely upon telemarketing and related communications with consumers, the Duran holding increases TCPA liability concerns. Specifically, the Second Circuit’s definition of an ATDS now, presumably, renders practically any telephone dialing system subject to the TCPA. Further, the holding will likely result in an increase in TCPA litigation within the Second Circuit due to this broad and favorable interpretation.

A copy of the Second Circuit holding in Duran can be found here.