Print PDF
Consumer and Financial Litigation
Second Circuit Holds That TCPA Consent Given in Contract Cannot Be Revoked
By Andrew C. Sayles on 07.20.2017 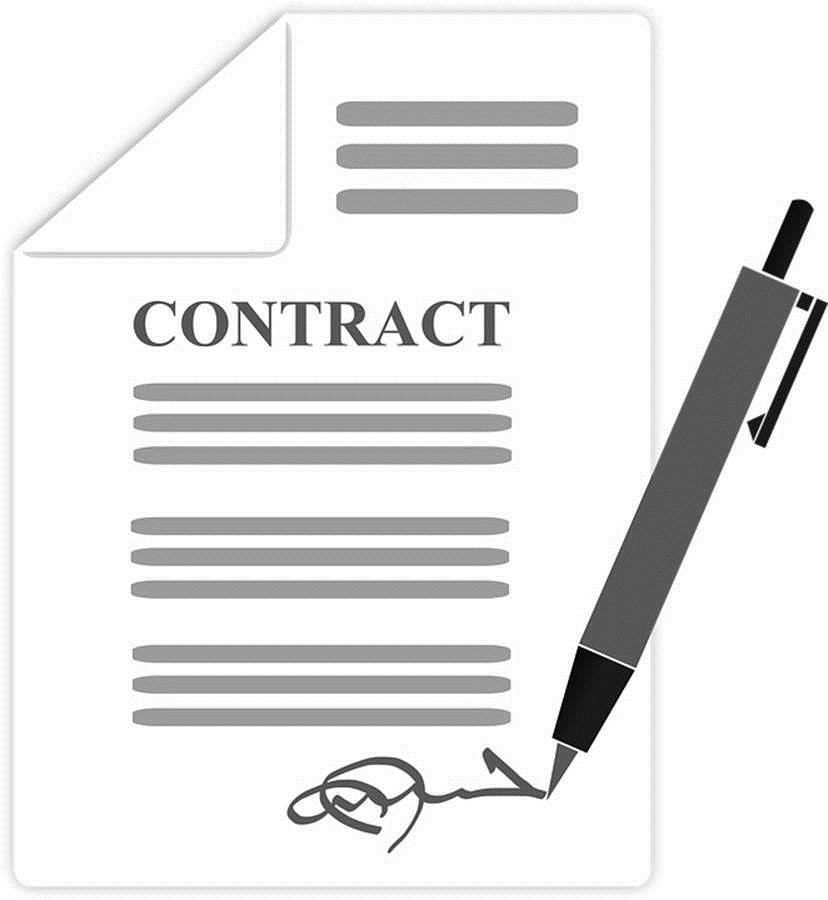 The Second Circuit Court of Appeals recently addressed whether, under the Telephone Consumer Protection Act (TCPA), a party may unilaterally modify the terms of a written contract to revoke its prior express consent to be called. Reyes v. Lincoln Auto. Fin. Servs., No. 16-2104-cv, 2017 U.S. App. LEXIS 11057 (2d Cir. June 22, 2017)

The Eastern District of New York granted summary judgment for the defendant, holding that the plaintiff had failed to introduce sufficient evidence that he revoked consent to receive calls regarding his lease. The court made special note of the fact that a contract between the parties “provided for the very contact that he now seeks to challenge.” The plaintiff appealed.

On appeal, the Second Circuit Court of Appeals reviewed (1) whether sufficient evidence of revocation had been introduced; and (2) whether a party may revoke consent that is a term in the prior contract. Although the court found that a factual issue existed concerning whether revocation was established, it nonetheless affirmed dismissal holding that under the TCPA a party is not able to revoke consent that is a term in a prior contract. The court first acknowledged that two of its sister circuits have ruled that consumers can revoke voluntarily supplied consent. The Second Circuit distinguished these rulings, explaining that Reyes involved consent given as bargained-for consideration in a bilateral contract. The court reasoned that “[i]t is black-letter law that one party may not alter a bilateral contract by revoking a term without the consent of a counterparty.”

Moreover, the Second Circuit explained that the TCPA followed the common law definition of “consent,” but drew a distinction between its definition in the tort and contract law contexts. In tort law, “consent” is not given in exchange for any consideration, and therefore, may be revoked. In contract law, on the other hand, “consent to another’s actions can ‘become irrevocable’ when it is provided in a legally binding agreement.” The court rejected the plaintiff’s argument that his consent was revocable because it was not an “essential term” of the lease agreement. Instead, the court stated that a term need not be “essential” to be binding, “so long as the basic conditions of contract formation . . . are met.” The court emphasized that, “[a] party who has agreed to a particular term in a valid contract cannot later renege on that term or unilaterally declare it to no longer apply simply because the contract could have been formed without it.” The court concluded by recognizing the possibility that businesses may undermine the TCPA by inserting “consent” clauses into standard sales contracts to make them irrevocable, but asserted that this potentially abusive conduct would be “for Congress to resolve—not the courts.”