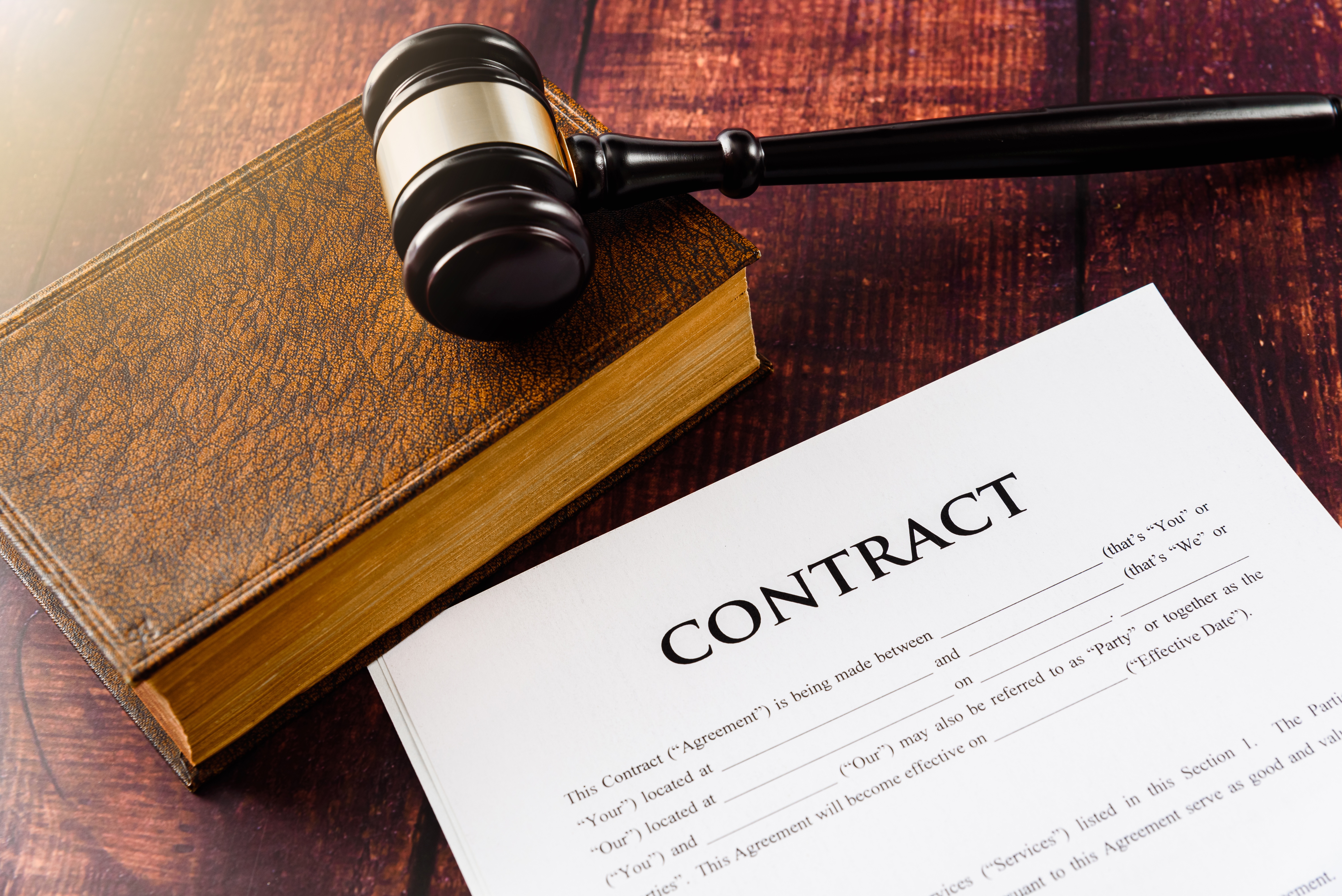 On July 11, 2019, the New Jersey Appellate Division, in a split decision, found that the trial court improperly denied class certification for a consumer’s claims arising under the New Jersey Truth in Consumer Contract and Warranty Notice Act (TCCWNA) and the Consumer Fraud Act (CFA). In Cameron v. S. Jersey Pubs, Inc., the plaintiff, individually and on behalf of others, appealed to the New Jersey Appellate Division an order denying their motion for class certification. At issue in Cameron v. S. Jersey Pubs, Inc. was whether the defendant/respondent, a franchise restaurant, violated the TCCWNA and CFA by failing to list the beverage prices on its menu.

Background: The plaintiff in Cameron visited the restaurant and ordered a $5 beer and $3 soda that were allegedly listed on the menu without prices. The plaintiff claimed he would not have ordered the drinks had the prices been listed. As a result of the purported price absence from the menu, the plaintiff filed the complaint seeking monetary damages for him and injunctive and declaratory relief for the class, requiring the defendant to include beverage prices on its menu. As a result of the New Jersey Supreme Court holding in Dugan v. TGI Fridays, Inc., the plaintiff amended and limited his claims to seek declaratory and injunctive relief only.

Outcome: The Appellate Division ruled that the plaintiff is entitled to certification under Rule 4:23-1(b)(2). With respect to the plaintiff’s CFA claims, the Appellate Division overruled the trial court, holding that not all class members needed to establish their damages or an ascertainable loss and that the claim was sufficiently cohesive. On this issue, the court expressed that “in a (b)(2) class action, only the lead plaintiff, not the class needs to make a sufficient showing of ascertainable loss.” The court expressed that if all class members were required to establish damages or ascertainable loss, it would run counter to the principles undergirding class actions.

Regarding the TCCWNA claims, the Appellate Division held that the trial court improperly deferred to Dugan’s holding, which involved a (b)(3) class. The court also rejected claims that class certification would result in “extreme financial hardship for TCCWNA violations” and found that, due to the relief sought, it was not relevant whether “one or all members of the class” ordered off menus without beverage prices.

Like Dugan, there was a dissenting opinion in the Cameron case. In Cameron, Judge Yannotti wrote a dissenting opinion arguing that the majority was errant to conclude the plaintiff could seek an injunctive relief on behalf of the class for the purported CFA claims without proof they suffered damages or an ascertainable loss. He further argued, based on a 2002 New Jersey Supreme Court decision, that “claim[s] of ascertainable loss[es] is an essential element of a private cause of action under the CFA” and private litigants cannot bring a CFA claim solely seeking “injunctive relief.”  Given the dissent, this matter will likely be revisited before the New Jersey Supreme Court.

A copy of the Appellate Division’s ruling in Cameron v. S. Jersey Pubs, Inc. can be found here.