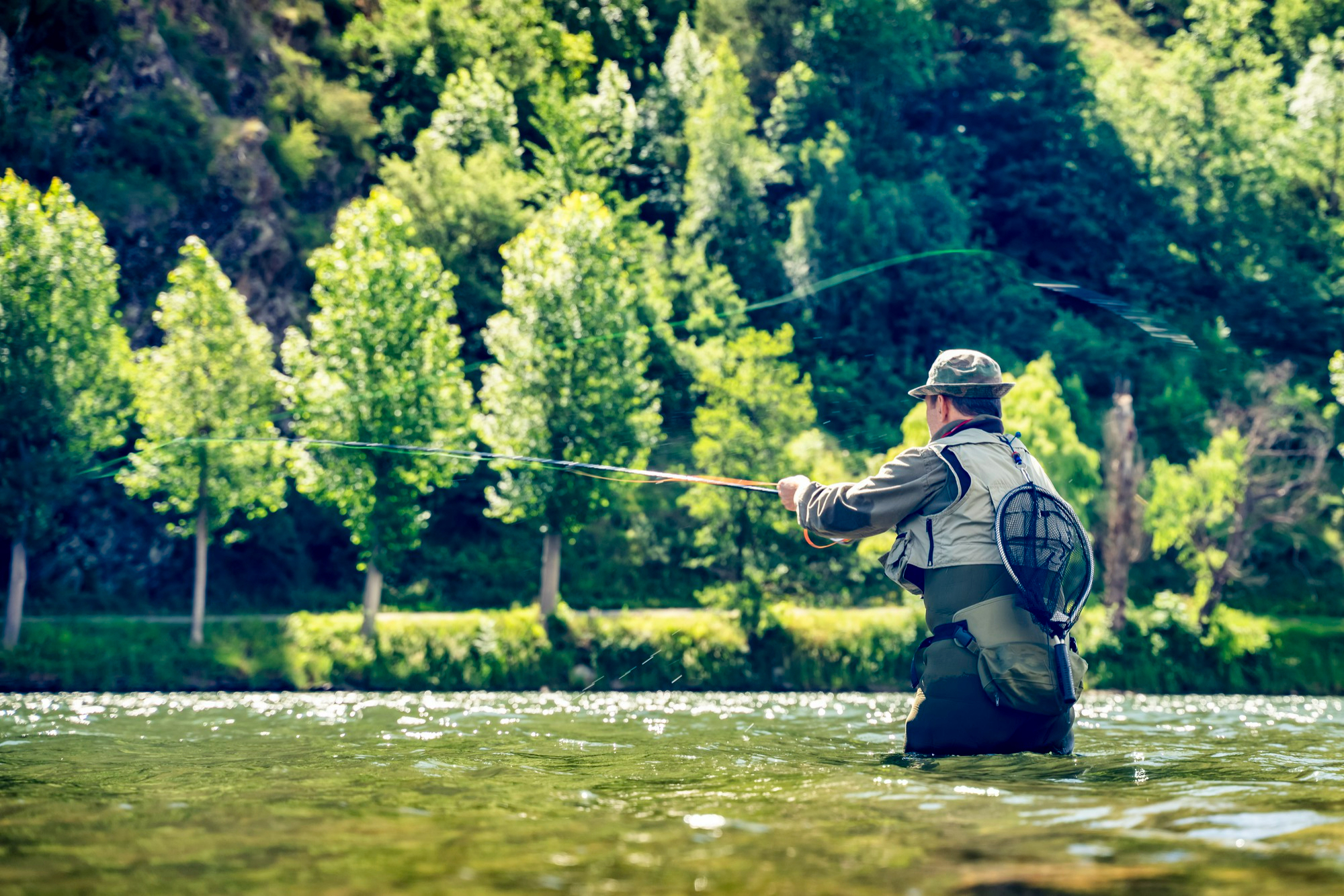 During Donald Trump’s presidency, the Environmental Protection Agency (EPA) limited the scope of its enforcement under the Clean Water Act by implementing the 2020 Navigable Waters Protection Rule (2020 Rule), which provided a new—more narrow—definition of “waters of the United States.” President Biden and the EPA are now attempting to expand the definition once more given their concerns about the 2020 Rule’s impact. This may involve hundreds of projects that would have required Clean Water Act permitting under the prior versions of the rule, but were no longer subject to federal jurisdiction under the Navigable Waters Protection Rule (as revised under the Trump administration).

The 2020 Rule redefined the scope of waters federally regulated under the Clean Water Act by interpreting the term “waters of the United States.” Notably, it:

Due to the 2020 Rule’s exclusion of ephemeral streams, the impact of the rule was particularly significant in arid states such as New Mexico and Arizona, where nearly every one of over 1,500 streams assessed under the 2020 Rule has been found to be non-jurisdictional. According to court filings, the U.S. Army Corps of Engineers (the Corps) made approved jurisdictional determinations (JDs) for 40,211 aquatic resources or water features under the Rule and found that approximately 76% were non-jurisdictional.

The recent ruling vacating and remanding the 2020 Rule subjects the same areas to case-by-case determinations of their status, especially if the JDs are challenged or expire. However, a question remains as to whether this decision amounts to a nationwide injunction or if the ruling only applies within Arizona. The Order appears to vacate the Rule in its entirety, but both the Obama and Trump administrations have previously argued that a federal court can only vacate a rule within the limits of its jurisdiction, and the Biden administration may continue to support this position. However, this nuance may not be relevant in the long term as the EPA Administrator Michael Regan had previously announced that the agency will begin crafting its own, more expansive definition of waterways subject to federal water protections.

In the interim, some U.S. Army Corps of Engineers District Offices outside of Arizona and the Ninth Circuit began notifying parties with pending JD requests that they have been directed to revert to pre-2015 jurisdictional guidance, i.e., the Rapanos significant nexus test, thereby expanding the scope of the Clean Water Act’s jurisdiction. For projects without a JD, the significant nexus test will apply. Approved JDs should be honored by the Corps since they are valid for only five years, and projects that are not commenced within that timeframe will be subject to the new, more stringent requirements.

What is clear from the Pasqua Yaqui Tribe decision and the insight from Biden’s EPA is that the impacts of the Clean Water Rule on properties will continue to change. Connell Foley is monitoring this issue and will provide updates as they become available.