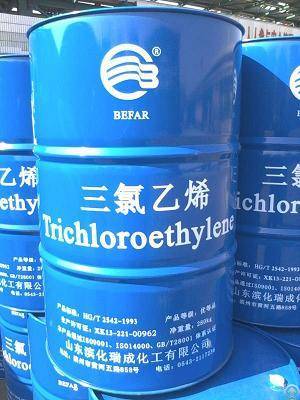 The Fourth Circuit Court of Appeals recently affirmed a district court ruling that the residents of Frederick, Maryland cannot sue the United States under the Federal Tort Claims Act (FTCA) for injuries resulting from the U.S. Army’s alleged improper chemical disposal and remediation activities at the nearby Army Base Fort Detrick.

From 1955 through 1970, the U.S. Army disposed of trichloroethylene (TCE) and tetrachloroethylene (PCE) by burying them in unlined pits at Fort Detrick. Upon detecting TCE in the groundwater, the Army began supplying nearby residents with an alternative water source and remediated groundwater impacts caused by TCE and PCE. The U.S. Army chose to install protective caps to contain the contamination at a cost of $5.5 million rather than conduct further remediation for $1 billion.

Residents alleged that they suffered from cancer and auto immune disorders resulting from the Army’s alleged negligent disposal and remediation efforts. The United States moved to dismiss the plaintiffs’ action maintaining that the suit is barred under the FTCA’s discretionary function exception, which is intended to shield the government’s policy decisions from questioning. Applying a two-part test, the district court determined that the U.S. Army’s conduct involved a judgment, and that this judgment fell within the Army’s discretionary functions that were based on public policy considerations.

The Fourth Circuit agreed with the district court’s conclusion that the Army’s disposal and remediation decisions were informed by policies including national security, limited resources, environmental impact, public safety, and human health, and that its actions were protected from litigation.

The Fourth Circuit further held that Executive Orders issued by President Nixon in the 1970s regarding management of chemicals and pollution controls were general policy objectives, and that a Fort Detrick Regulation regarding contaminant disposal procedures was neither mandatory nor specific enough to be binding. Both government documents were held to be policies, rather than binding requirements, and thus the Army’s actions were within the scope of the discretionary function exception.

This case highlights one of the challenges in asserting tort claims against the U.S. government for injuries allegedly resulting from environmental contamination.