Print PDF
Environmental
Getting Rid of the “Once in, Always in” Policy –EPA Finalizes Rule Allowing Flexibility in Reclassifying a Facility’s Hazardous Air Polluter Status
By Agnes Antonian on 10.02.2020 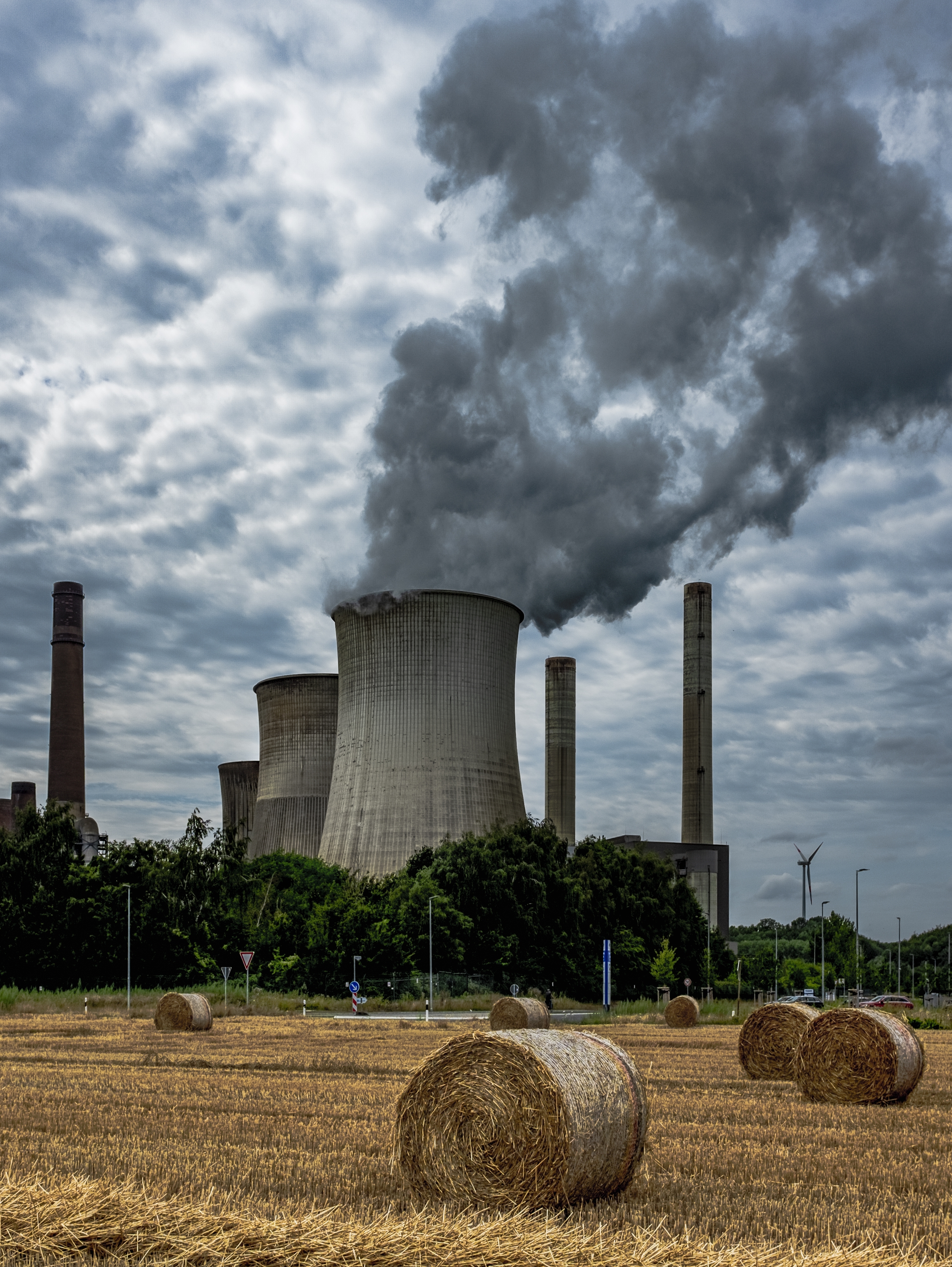 On October 1, 2020, the U.S. Environmental Protection Agency (EPA) finalized a rule that will now allow facilities classified as “major source” polluters under the Clean Air Act the flexibility to reclassify their status as less prolific polluters. The EPA believes the new rule will incentivize facilities to limit their air pollution and invest in better emissions technology. However, environmental advocates have asserted their intent to challenge the rule for violating the Clean Air Act and making it easier for facilities to release hazardous emissions into the environment.

Since 1995, the EPA has implemented the “once in, always in” policy, which prohibited facilities classified as a “major source” from ever being reclassified, regardless of the whether these facilities have taken actions to reduce their air pollution. With the rescission of the policy, facilities that were previously major sources of pollution may now be recategorized as smaller "area sources" if they meet the emission standards and will be eligible to use less stringent emission controls.

According to the EPA, the prior rule unintentionally disincentivized facilities from investing in emissions technology because, despite a facility’s efforts to reduce its emissions, it could never lose the label of a “major” polluter and that classification would subject it to stricter monitoring, recordkeeping and reporting requirements. Further, the EPA has asserted that this change will alleviate the financial burdens inherent with the stricter standards implemented for “major” polluters.

The pre-publication final rule can be found here.