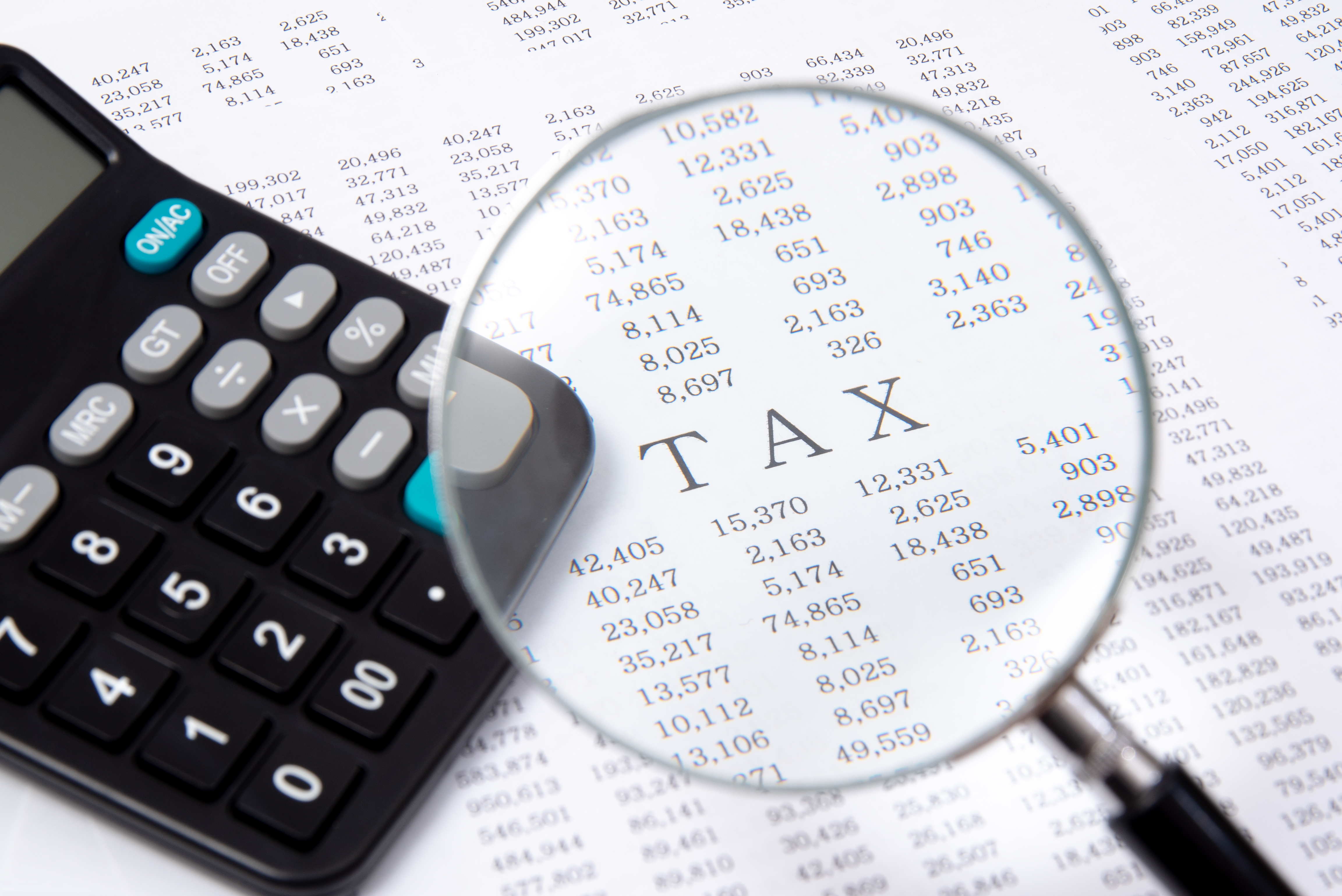 On August 28, 2020, the Internal Revenue Service (IRS) issued guidance on President Trump’s payroll tax deferral program. The program, announced in an August 8, 2020 Executive Order, began on September 1, 2020 and permits employers not to withhold and pay a qualified employee’s share of Social Security taxes from September 1 to December 31, 2020. The program does not apply to the Medicare portion of Federal Insurance Contributions Act (FICA) withholding or to the employer’s share of Social Security taxes. The deferral is only available to employees whose wages are lower than $4,000 for a bi-weekly pay period (or an equivalent amount for other pay periods). The IRS guidance clarifies that eligibility for the payroll tax deferral is to be determined on a paycheck by paycheck basis. As such, if an employee has fluctuating wages and earns more than $4,000 in a given bi-weekly pay period, s/he will not be eligible for the tax deferral that pay period.

The deferred taxes must be paid during the period from January 1 to April 30, 2021. The obligation to repay will be in addition to the employee's obligation to pay Social Security withholding taxes for the first four months of 2021. In other words, employees will be subject to double withholdings of Social Security taxes from January to April 2021. Thus, the sole benefit to employees appears to be the time value of money, that is,  having the money in their pockets now and paying the taxes later. Although President Trump has indicated that he would like to excuse this liability altogether, that would require an act of Congress. To date, Congress has not been amenable to proposals to reduce payroll tax obligations, although this may change if another COVID-19 relief package is agreed upon.

The IRS guidance makes clear that responsibility to collect and pay the deferred taxes lies with the employer. For employees who remain actively employed during early 2021, this should not pose significant problems. If, however, an employee no longer works for the employer in early 2021 (due to voluntary separation, termination, furlough, a leave of absence, etc.), the employer is likely to have difficulty collecting the deferred taxes since there are no wages from which to withhold. Although the IRS notes that the employer may, if necessary, “make arrangements to otherwise collect the .... taxes from the employee,” it is unclear whether any arrangements will work as a practical matter. For example, an employer could have an employee sign an agreement promising to transmit the deferred taxes to the employer if s/he leaves employment, but the probable cost to enforce such an agreement if the employee reneges would likely exceed the amount at issue. Attempting to withhold any deferred taxes from the final paycheck, in turn, may run afoul of New Jersey’s Wage Payment Law, which prohibits deductions from paychecks except in narrow circumstances and imposes hefty penalties for violations.

Employers are not required to implement the payroll tax deferral program. While the IRS guidance responded to some open questions regarding implementation, other questions remain unanswered.  We expect that the IRS may issue further guidance, but in the interim, it is recommended that businesses  proceed cautiously given the risk that employers will be liable for the deferred taxes if employees leave their employment prior to April 30, 2021.