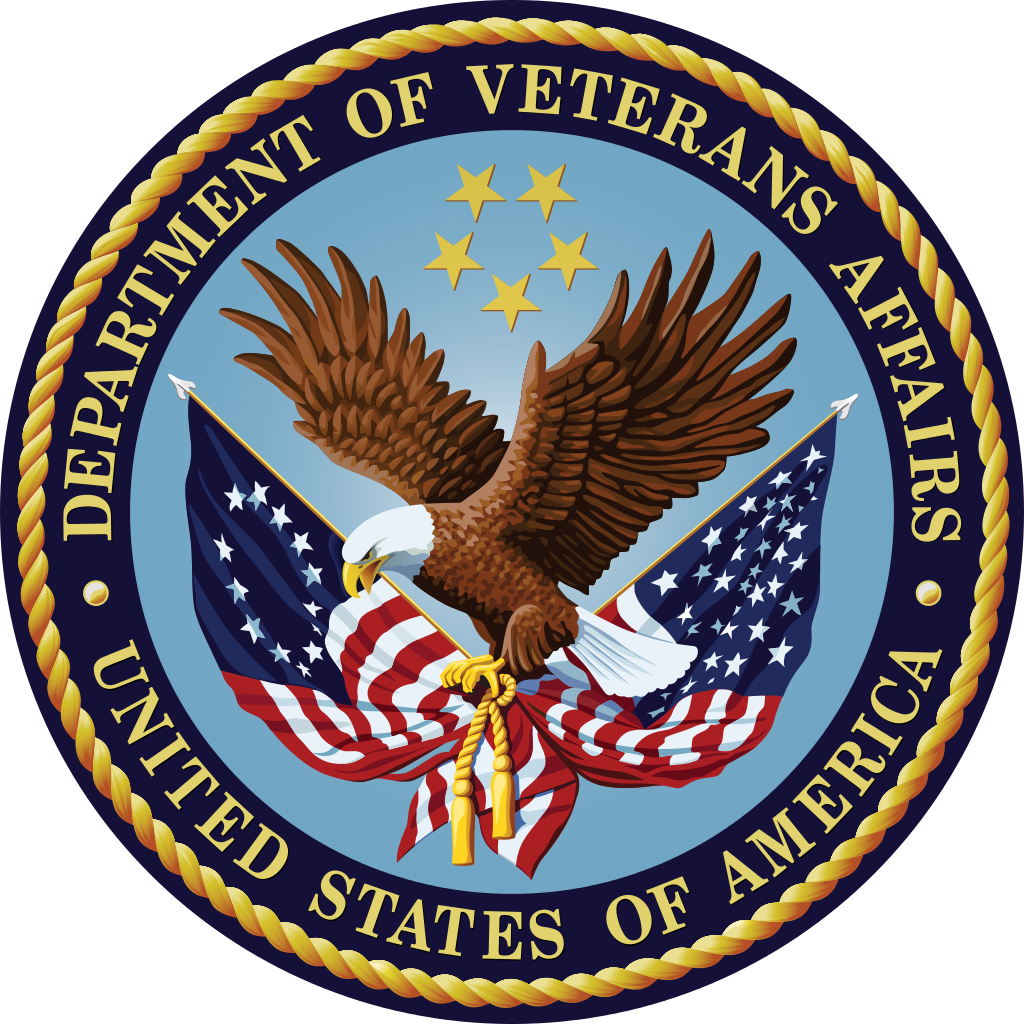 The Department of Veterans Affairs (VA) has finalized new rules that make it more difficult to qualify for long-term care benefits. The rules establish an asset limit, a look-back period, and asset transfer penalties for claimants applying for VA pension benefits that require a showing of financial need. The principal such benefit for those needing long-term care is Aid and Attendance.

Currently, to be eligible for Aid and Attendance, a veteran (or the veteran's surviving spouse) must meet certain income and asset limits. The asset limits aren't specified, but $80,000 is the amount usually used. However, unlike with the Medicaid program, there historically have been no penalties if an applicant divests him- or herself of assets before applying. That is, before now you could transfer assets over the VA’s limit before applying for benefits and the transfers would not affect eligibility.

Not so anymore. The new regulations set a net worth limit of $123,600, which is the current maximum amount of assets (in 2018) that a Medicaid applicant's spouse is allowed to retain. But in the case of the VA, this number will include both the applicant's assets and income. It will be indexed to inflation in the same way that Social Security increases. An applicant's house (up to a two-acre lot) will not count as an asset even if the applicant is currently living in a nursing home. Applicants will also be able to deduct medical expenses -- now including payments to assisted living facilities, as a result of the new rules -- from their income.

The regulations also establish a three-year look-back provision. Applicants will have to disclose all financial transactions they were involved in for three years before the application. Applicants who transferred assets to put themselves below the net worth limit within three years of applying for benefits will be subject to a penalty period that can last as long as five years. This penalty is a period of time during which the person who transferred assets is not eligible for VA benefits. There are exceptions to the penalty period for fraudulent transfers and for transfers to a trust for a child who is unable to "self-support."

The new rules go into effect on October 18, 2018. The VA will disregard asset transfers made before that date. Applicants may still have time to get through the process before the rules are in place.