Print PDF
Medicaid Recipients Can Keep More of an Award Thanks to Recent Budget Deal
03.05.2018 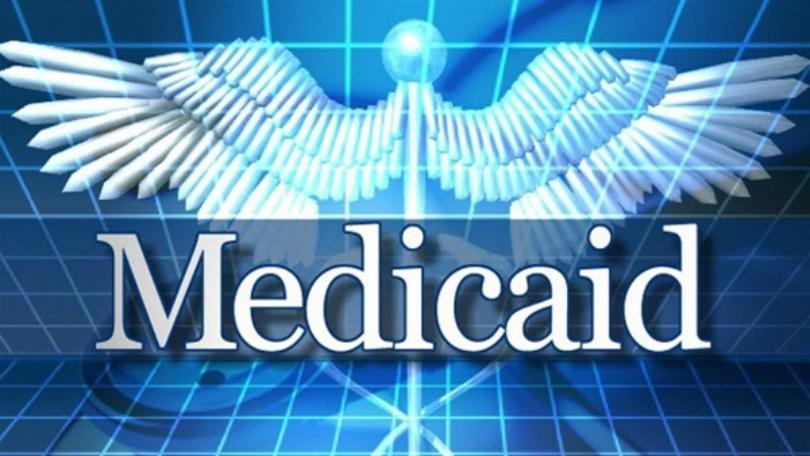 Awards or settlements for personal injury often cover not just medical expenses, but also lost wages, pain and suffering, and permanent disability. Individuals injured due to medical malpractice or because of another person's negligence have been able to receive care through their state's Medicaid program. In such cases, however, the state has a legal right to recover funds from a personal injury award or settlement to reimburse it for the care it provided. But what portion of an award or settlement can go to the state – only the portion allocated for medical expenses, or the entire amount if that is what is needed to fully reimburse Medicaid? The new congressional budget deal finally clarifies the situation.

By way of background, prior to 2006 some states claimed from victims more than just that part of an award or settlement covering medical expenses. In some cases, states would claim that the entire settlement was theirs, no matter how much of it was earmarked for medical expenses.

For example, say Medicaid paid $300,000 for an injured person’s care. The eventual settlement amount was $500,000, of which $150,000 was allocated for medical expenses and $350,000 for lost wages and pain and suffering. Some states could get back the entire $300,000 in Medicaid payments, leaving the injured person with only $200,000, even though the settlement itself stipulated that only $150,000 was for the payment of medical expenses.

In a 2006 decision, the U.S. Supreme Court unanimously ruled that states can only recover their costs from the portion of a Medicaid recipient's settlement that is specifically allocated to medical expenses, leaving the remaining settlement funds untouched. The case was Arkansas Department of Health and Human Services, et al. v. Ahlborn, 547 U.S. 268 (2006).

Since 2013, the American Association for Justice (AAJ) (formerly the American Trial Lawyers Association) has fought to eliminate the provision. It managed to twice delay implementation of the new law -- first to October 2016, and then again to October 2017. Ever since last October’s delay expired, the AAJ has worked for the law’s repeal. It finally achieved this in the budget deal signed into law by President Trump on February 9, 2018.

As such, the Supreme Court’s 2006 interpretation of Medicaid law returns as the law of the land. State Medicaid programs can claim against only that portion of an award or settlement that is earmarked for medical expenses. This means that more funds of those who have been injured by malpractice or negligence can go into instruments like special needs trusts to help the beneficiaries throughout their lives.