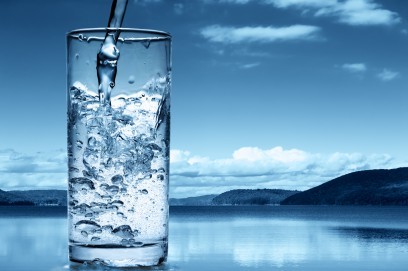 The NJDEP’s adoption of these standards was done at the recommendation of the New Jersey Drinking Water Quality Institute. After reviewing state monitoring data, the Institute had concluded that PFOA was found in approximately 60%-80% of New Jersey Public Water Supplies tested. The widespread nature of PFOA and related compounds has already sparked class action lawsuits throughout the country.

The adopted standard for PFOA is 14 ppt and 13 ppt for PFNA. The adoption of these formal standards will require water companies and utilities to routinely monitor supplies and take needed corrective actions to alleviate exceedances. The adoption may also increase visibility of facilities associated with PFOA contamination. Although a specific effective date has not yet been set, the standards are expected to go into effect in about one year.