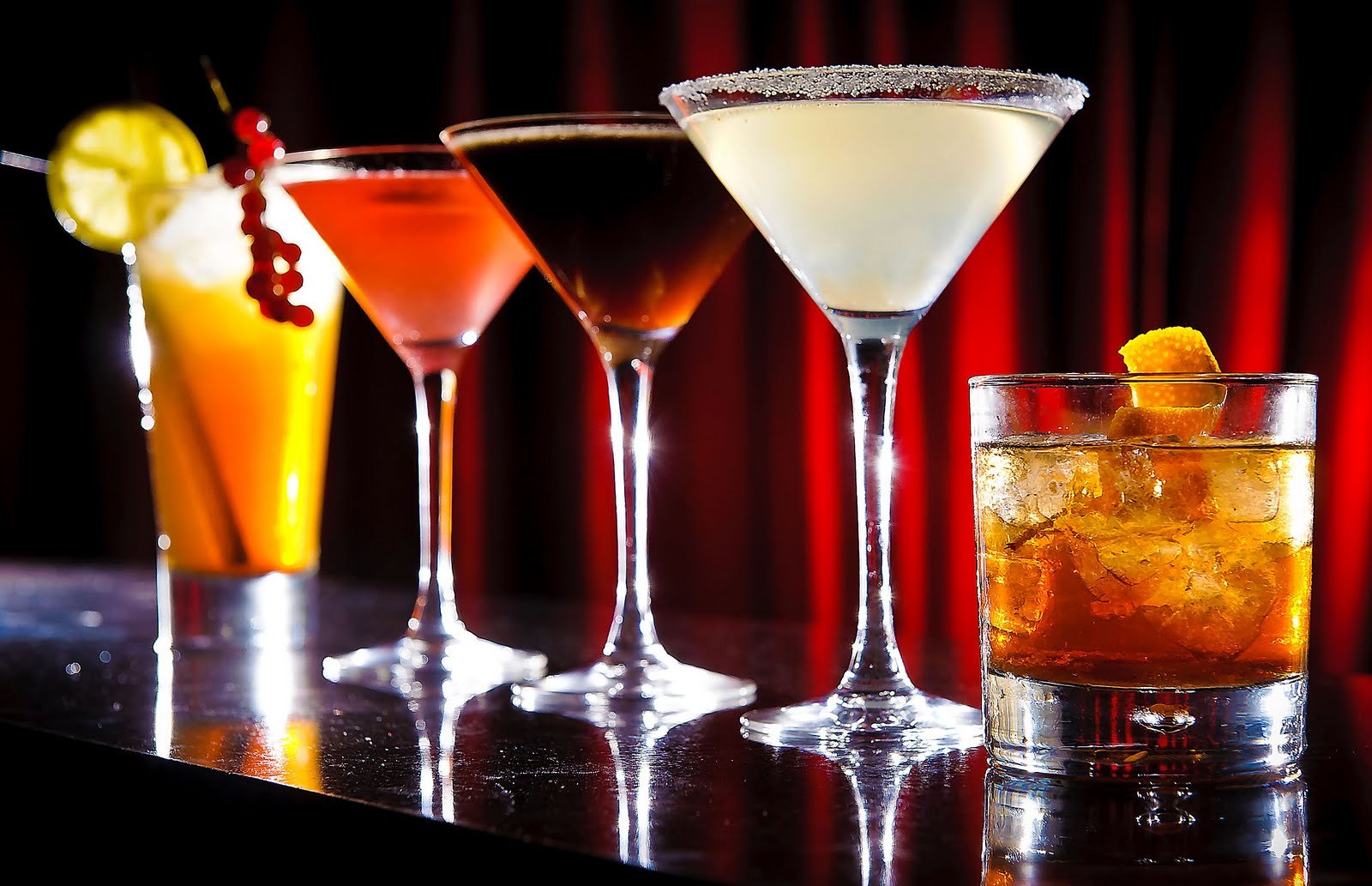 On October 4, 2017, the New Jersey Supreme Court, in a 5-1 decision, issued an opinion concerning class action claims under New Jersey’s Truth In Consumer Contract and Warranty Notice Act (TCCWNA) and Consumer Fraud Act (CFA). In Dugan, et al. v. TGI Fridays, Inc., et al., , a consolidated appeal, the Supreme Court heard and decided appeals stemming from two separate putative class action suits brought against separate franchise restaurants. At issue was the disclosure of prices for beverages and allegations that the restaurants violated the TCCWNA and CFA through the publication of menus that did not list drink prices and/or did not reflect changes to drink prices applicable to consumers during their visit.

In the appeal involving TGI Fridays, Inc., the plaintiffs obtained class certification from the trial court based upon allegations that the restaurant’s menu failed to identify drink prices in violation of the TCCWNA and CFA resulting in damages of $1.72 per class member. An appellate panel subsequently reversed the trial court’s class certification finding. In the second appeal involving Carraba’s Italian Grill, the plaintiffs obtained class certification based upon claims that they were not properly advised of changes to drink prices during the course of a visit. An appellate panel denied Carraba’s appeal. Both matters were subsequently brought before the New Jersey Supreme Court and were consolidated.

Justice Patterson wrote for the 5-1 majority. Of note, she concluded that the plaintiffs in both appeals had failed to satisfy the predominance requirements of Rule 4:32-1 in furtherance of the TCCWNA claims. Specifically, the Court determined that the TCCWNA is applicable to written materials - “contract[s],” “warrant[ies],” “notice[s],” and “sign[s]” - and was not applicable where a defendant is alleged to have failed to provide the consumer with a required writing. Accordingly, where a claimant fails to allege and establish that he or she received a document (a menu for purposes of the consolidated appeals), that party cannot satisfy the elements of TCCWNA and is not an “aggrieved consumer.” In its discussion, the Court also noted the potential for a verdict in excess of $1 billion and questioned whether the New Jersey legislature ever envisioned penalties to this degree when the TCCWNA was enacted in 1981.

The Court also addressed the availability of class relief as to the CFA claims presented. The Court noted that CFA class action jurisprudence did not permit claims based upon “price-inflation” theories and therefore no class action claim could proceed against TGI Fridays. As to the CFA claims directed against Carraba’s, the Court found that as long as the class is refined to include only customers that make a specific CFA claim, the class could proceed. The distinction is that in the Carraba’s matter, the allegations involved a specific pricing practice, rather than a theory of general price inflation.

Judge Albin issued a dissent arguing that the finding would promote “unconscionable commercial practice[s]” and makes it more difficult for consumers with nominal claims to obtain relief and concluded that the Court’s holding “is a major blow to consumer rights” under New Jersey law.

The decision will benefit defendants that offer services or otherwise transact with New Jersey consumers insomuch as it provides a stronger foothold to challenge class certification claims under TCCWNA. However, the facts of the consolidated appeals may preclude it from having overarching application.

A copy of the New Jersey Supreme Court’s decision may be found here.