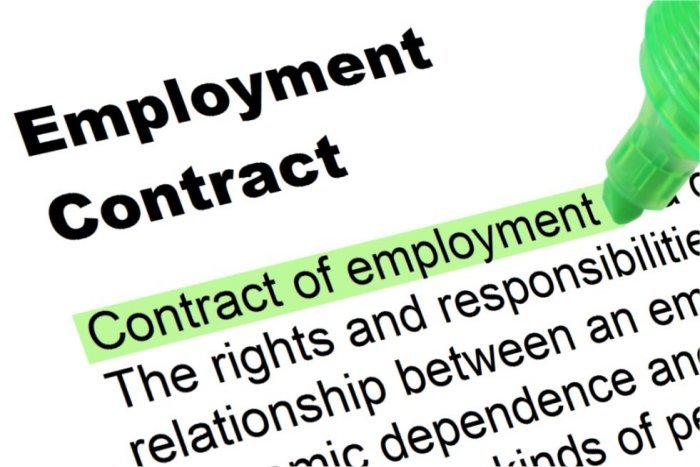 This week, Governor Phil Murphy signed an amendment to the New Jersey Law Against Discrimination (“NJLAD”) adopted by the New Jersey legislature earlier this year. The amendment bars certain provisions in employment contracts and settlement agreements between employees and employers.

First, the new legislation prohibits employment contracts from including any waiver of an employee’s substantive or procedural right or remedy relating to a discrimination, retaliation or harassment claim. The legislature’s rationale is that requiring an employee to submit to such a waiver is against public policy and, therefore, unenforceable. Likewise, an employment contract cannot contain a wholesale, prospective waiver of an employee’s right or remedy under the NJLAD or any other statute or case law.  These limitations do not extend to collective bargaining agreements.

There are several practical implications of this law for employers operating in New Jersey.

In the face of these new rules, employers might want to consider incorporating a caveat within any non-disclosure provision that it is not intended to preclude the parties from disclosing the details of the underlying claim(s). Such a provision might be enforceable since the employer did not intend to conceal all details of the underlying claim.  Further, the law permits the employer to require confidentiality regarding details of any settlement (i.e., payment amounts) as the text of the statute only prohibits the intentional concealment of the details relating to a claim.

Importantly, the new law expressly requires every settlement agreement arising from a discrimination, retaliation or harassment claim asserted by an employee against an employer, whether former or current, to include “a bold, prominently placed notice that although the parties may have agreed to keep the settlement and underlying facts confidential, such a provision in an agreement is unenforceable against the employer if the employee publicly reveals sufficient details of the claim so that the employer is reasonably identifiable.”

A key element of the statute is the use of “reasonably identifiable” as the trigger for employer disclosure. The exact meaning of this language is not well-defined. Disputes could, therefore, arise if an employer and employee interpret the language differently. A prudent employer might include guidance within the agreement as to what particular information, if publicly disclosed by the employee, would reasonably identify the employer (e.g., name, location, industry, or other discernable characteristics). The inclusion of such language in an agreement might prevent later disputes as to whether there was a meeting of the minds between the parties on this point, which could allow the employer to enforce the contractual provision should an employee challenge it in court. Employers might also consider including a non-disparagement clause in any settlement agreement, which if violated could invalidate the agreement and potentially provide the employer a legal remedy.

Finally, the law includes a fee-shifting provision. Any employer that attempts to enforce a provision deemed against public policy and unenforceable under this law, i.e., an employment contract containing a waiver of an employee’s right to a discrimination, retaliation, harassment or NJLAD claim or an improper non-disclosure provision, is liable for the employee’s reasonable attorney’s fees and costs.

Please feel free to contact a member of Connell Foley's Labor and Employment Group if you have any questions.