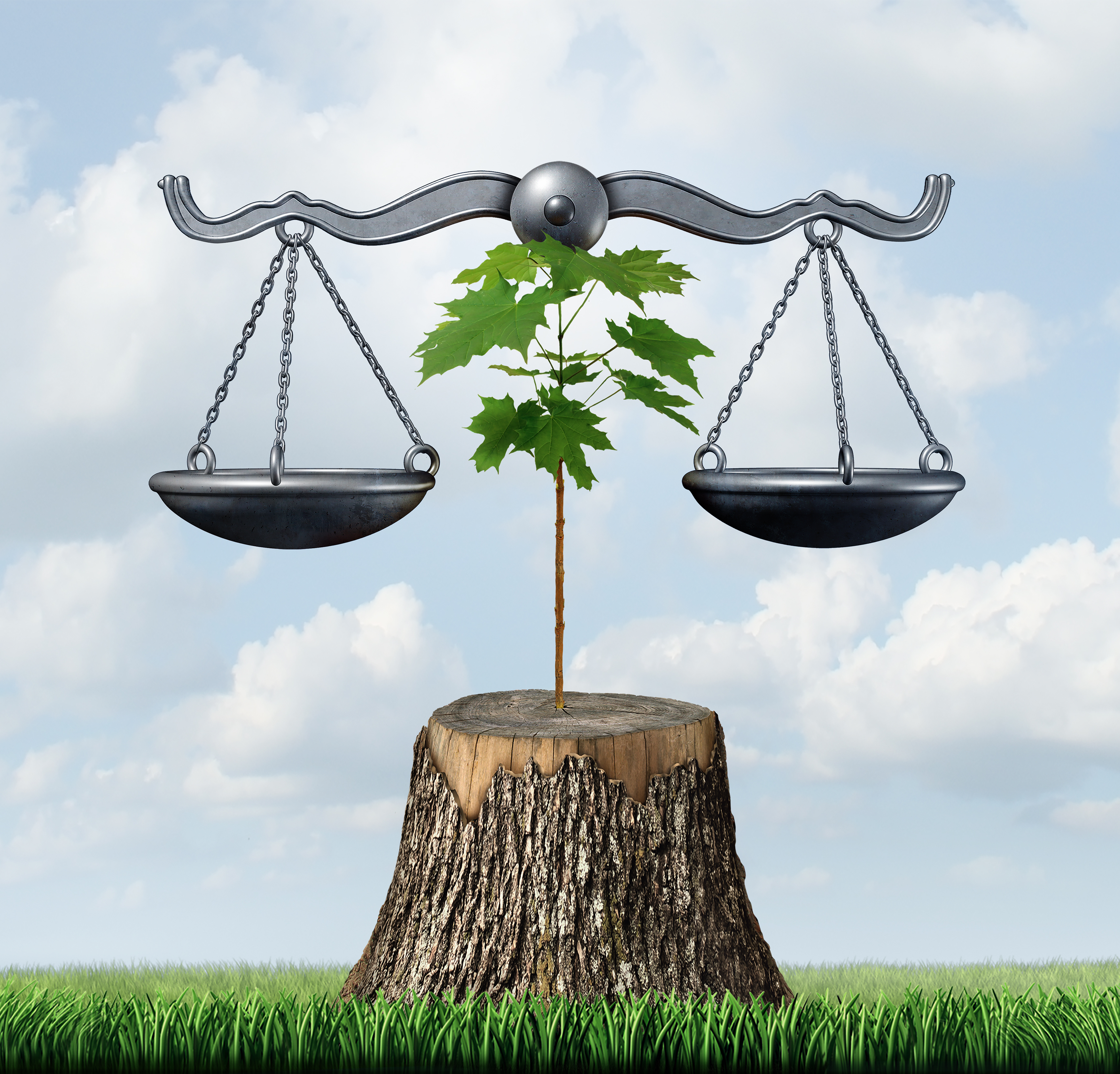 On June 6, 2022, the New Jersey Department of Environmental Protection (NJDEP) published a rule proposal requiring the consideration of environmental justice issues and impacts on overburdened communities in the evaluation and issuance of certain environmental permits. The proposed new rules, the first of their kind throughout the country, are intended to implement the Environmental Justice Law, enacted in September 2020. The proposed regulations apply to overburdened communities, defined as any census block group in which:

Applicants must complete an environmental justice impact statement process to assess environmental and public health stressors in the community, including conducting a public hearing and responding to public comments on the application.

Granted permits are to include conditions intended to ensure that disproportionate impacts are avoided or that avoidance, minimization, or net benefit measures are implemented.

These proposed rules may significantly impact, and potentially limit or even prohibit, the future development of certain industries in overburdened communities, which currently exist in 348 municipalities, with populations totaling approximately 4,687,381.

Public hearings for these proposed rules will be held on July 11, 13, 27 and 28; public comments must be submitted within 90 days, or by September 4. Connell Foley is directly involved and will continue to monitor the developments regarding these proposed rules and their impact on future project applications.