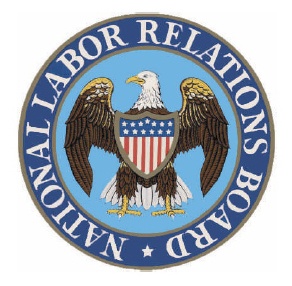 On December 13, 2017, the National Labor Relations Board redefined the standard for “joint employment” under the National Labor Relations Act, overturning the standard it had adopted just two years ago in its Browning-Ferris Industries decision.  Under Browning Ferris, simply reserving the right to exercise control over the terms of employment could render a company the “joint employer” of a contracted worker.  As a “joint employer,” the company could be required to bargain with unions or be held liable for labor law violations, even though it never exerted any direct control over the terms of employment.

Going forward, a company will only be deemed a “joint employer” if there is proof that it has actually exercised joint control over essential employment terms. This control must be “direct and immediate” (rather than indirect). Limited and routine control will no longer result in “joint employer” status.

Many companies use staffing agencies or contract workers to avoid the cost of direct employees.  The return to the pre-2015 standard will limit liability for employers who, in reality, have no actual influence over essential working conditions.  This is a win for employers.

Following the appointment of two new members to the NLRB earlier this year, the Board was widely expected to revisit a series of recent NLRB decisions that businesses view as unfairly favoring unions. The Board’s decision is the third time in a week it has overruled an Obama-era decision.