Print PDF
Real Estate and Land Use
UPDATED: Opportunity Zones Offer Tax Incentives for Investment in Low-Income Communities
By Nicole B. Dory on 03.22.2018 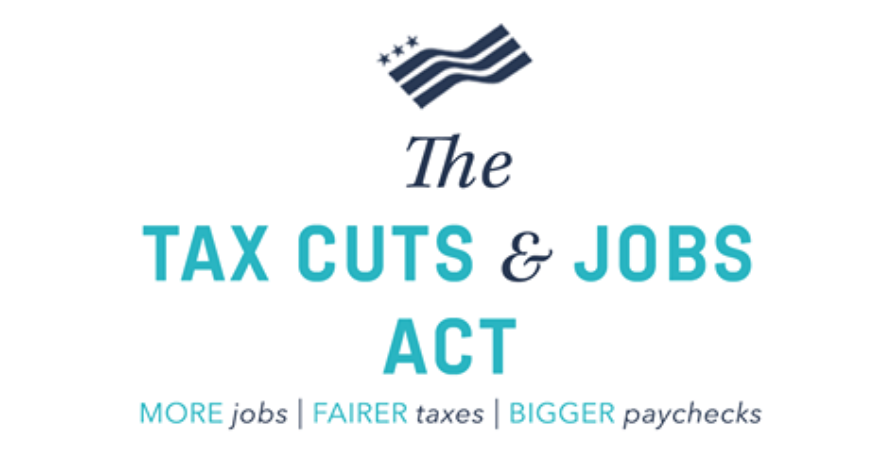 On March 22, 2018, Governor Murphy announced his nominations for the Opportunity Zone program. In total, seventy five municipalities contain nominated tracts. The list is geographically diverse, with at least one municipality from each county in the state. Several of New Jersey’s largest municipalities are named, including Newark, Jersey City, Paterson, Trenton, and Camden. According to the Governor’s press release, the formula for nominations included “key economic indicators (e.g. income, unemployment rate, property values)” and considered “geographic distribution, access to transit, and the value of existing investments, including those encouraged by state programs and incentives.” The nominations are now subject to U.S. Department of Treasury review and approval. The full list of nominations can be found here.

The recently passed federal Tax Cuts and Jobs Act contains several tax incentives designed to encourage investment in low-income communities designated as “Opportunity Zones.” These incentives can result in significant tax benefits for individuals or entities engaged in economic development in these areas. Once Opportunity Zones are selected by a state, the nominations are then reviewed by the Secretary of the Treasury. Although the Treasury Department has published procedures for nominating Opportunity Zones, no formal guidance has been issued yet about the implementation of these incentives. However, the Act provides that taxpayers may defer, or permanently exclude, recognition of capital gains if those gains are invested in a Qualified Opportunity Fund within certain time limitations. A Qualified Opportunity Fund is an investment vehicle containing at least 90 percent of its assets, such as real property, equity interests, and other business property, in an Opportunity Zone. The exact incentive is largely dependent upon how long such an investment is held.

An area may qualify for nomination as an Opportunity Zone if it consists of a tract or tracts of property that meet certain eligibility criteria based on census data. Each tract must either be: (1) a low-income community (“LIC”) or (2) contiguous to an LIC (“Contiguous Tract”). For New Jersey, an LIC tract is one in which the median family income of the tract does not exceed 80 percent of the statewide or metropolitan area family median income, whichever is greater. Eligible Contiguous Tracts must adjoin an LIC tract and may not exceed 125 percent of the median family income of the LIC tract with which it is contiguous. The Department of Treasury has published a mapping tool with eligible census tracts to assist with identification of areas that are eligible for nomination.

In addition to the legal criteria, other guidance suggests that governors focus nominations on areas that currently have other state, local and private economic development, demonstrated success in implementation of other targeted development programs, and recently experienced job layoffs due to business closure or relocation.

Governor Phil Murphy is authorized to nominate a maximum of 25 percent of the total number of LICs in New Jersey. Of the nominations, the number of Contiguous Tracts cannot exceed 5 percent of the maximum LICs. Based on the most recent IRS data, New Jersey contains 676 eligible LIC tracts. Thus, there is a maximum of 169 nominations, nine of which may be Contiguous Tracts. The governor is permitted flexibility in how tracts are grouped and delineated, provided the tract maximums are not exceeded. Governor Murphy recognized the Opportunity Zone program in recent remarks but did not provide any details of forthcoming nominations in New Jersey.

The March 21, 2018 deadline for governors to nominate Opportunity Zones is quickly approaching; however it can be extended to April 20, 2018 if an extension is requested. Connell Foley will continue to monitor the nomination and designation process and implementation of the incentive program more broadly.