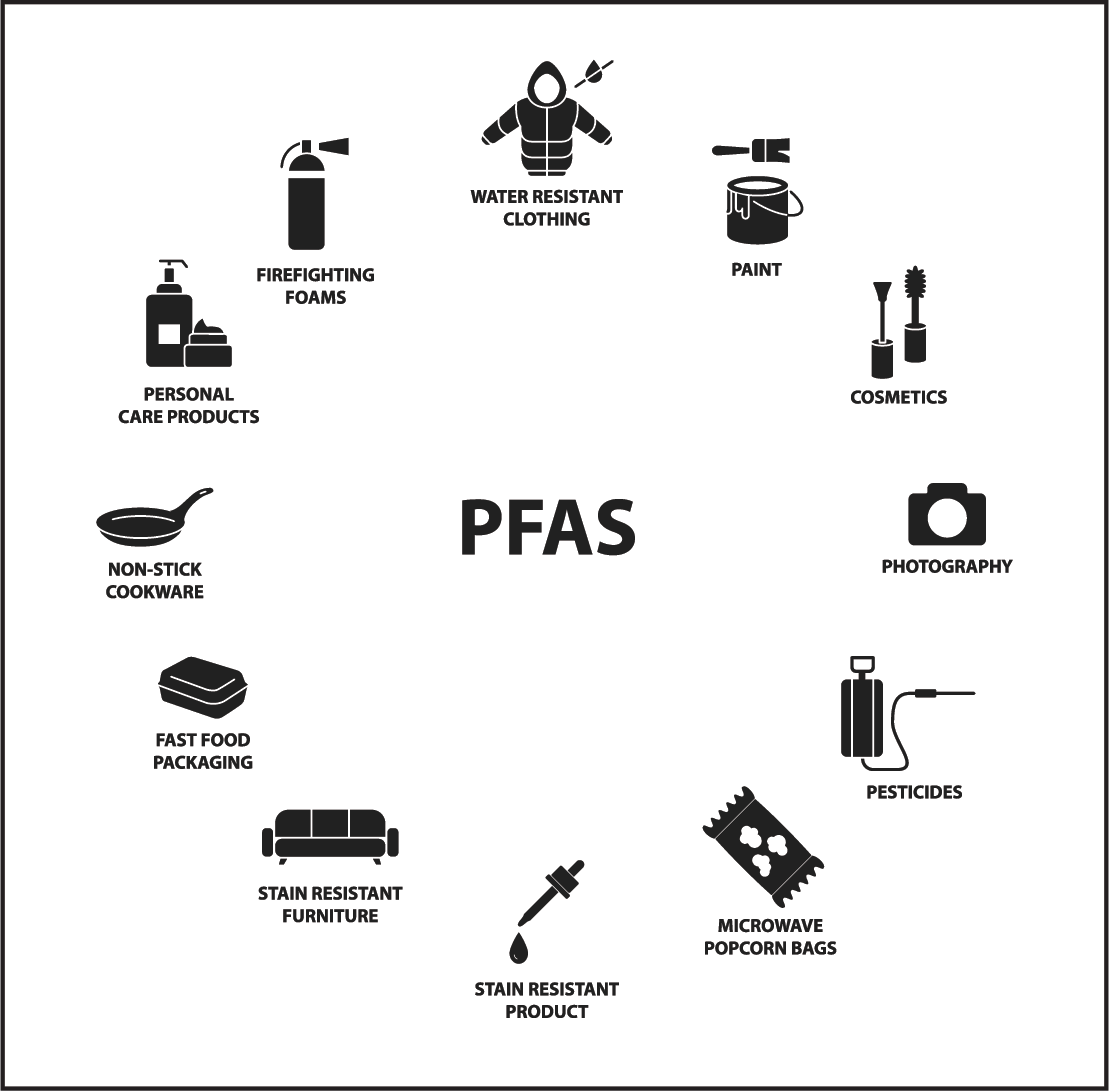 Earlier this week, the Environmental Protection Agency (EPA) announced new levels at which four per- and polyfluoroalkyl substances (PFAS) are considered safe in drinking water. The announcement included non-binding drinking water advisories for two new PFAS not previously regulated (perfluorobutane sulfonic acid (PFBS) and GenX), and substantially lower levels for two others (perfluorooctanoic acid (PFOA) and perfluorooctanesulfonic acid (PFOS)). These new levels, which are drastically lower than even the stringent standards put in place in the state of New Jersey, may have significant impacts on municipalities and water utilities throughout the country.

These “emerging contaminants” are used in everyday household products, and in numerous commercial and industrial processes, including detergents, non-stick cookware, stain-resistant and waterproof fabrics, fragrances, fire-fighting foams, prescription and nonprescription drugs, disinfectants and pesticides. Since these contaminants constitute a substantial threat to human health and the environment and tend not to break down naturally, they have become an increasing concern for state government and administrative agencies. Specifically, in December 2021, the EPA issued a rule requiring public water systems serving more than 3,300 people to test for 29 PFAS chemicals starting in 2024.

The following is how the new federal advisory levels compare to New Jersey’s current regulations:

Notably, the federal levels for PFOA and PFOS are even lower than what can currently be detected with modern equipment.

While these advisories are currently non-binding, the EPA expects to propose national drinking water regulations for PFOS and PFOA later this year, with a final rule expected in 2023. Connell Foley will continue to monitor these federal regulations and their impact on local municipalities and industries.