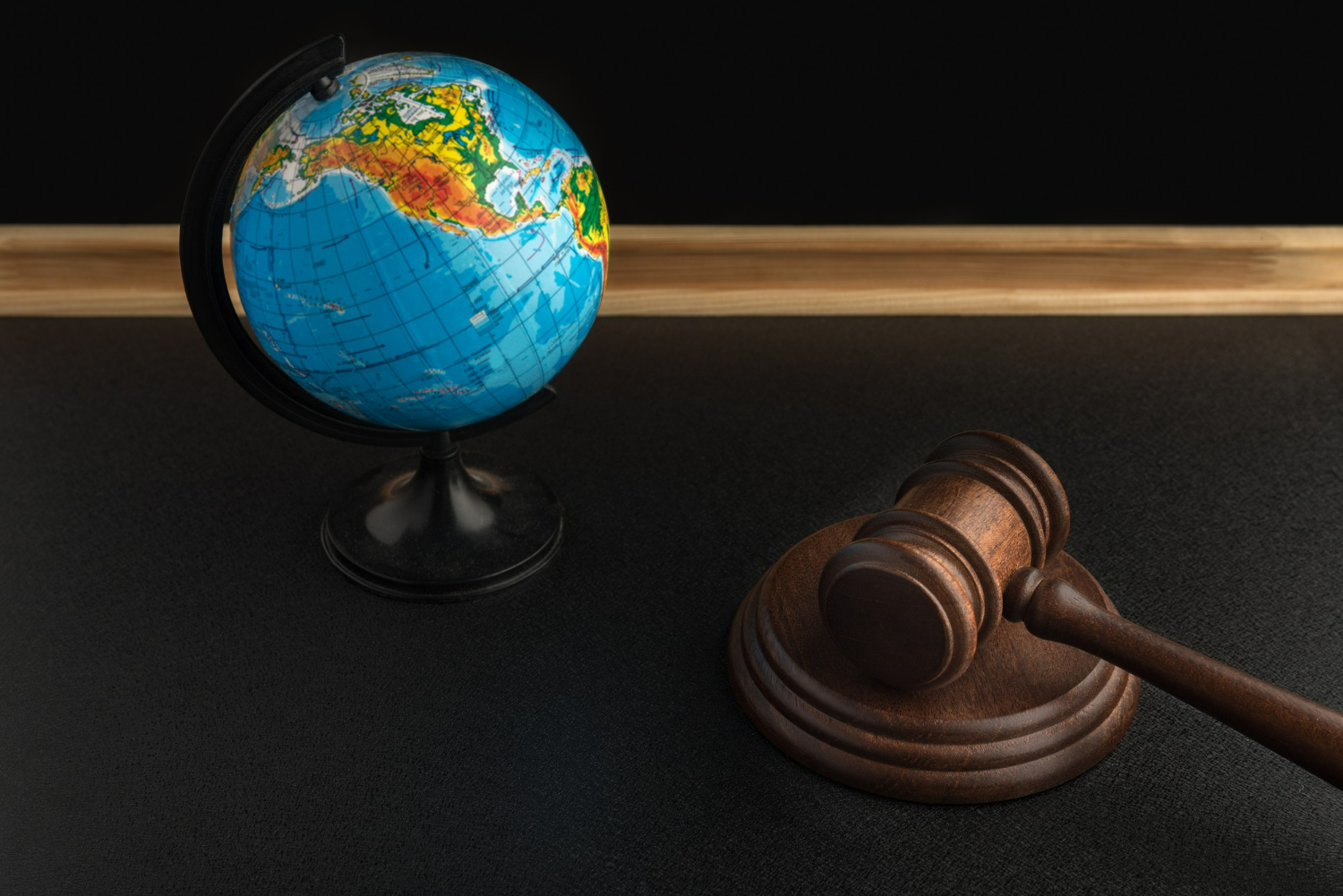 The Comprehensive Environmental Response, Compensation and Liability Act (CERCLA), commonly referred to as Superfund, provides broad federal authority to respond directly to releases or threatened releases of hazardous substances that may endanger public health or the environment. These cleanups were partly funded by taxes on chemicals and crude oil, but the authority for the tax lapsed in 1995. On August 10, as part of the United State Senate’s bipartisan infrastructure bill, the excise tax pertaining to a host of chemicals, including benzene, arsenic and mercury, was reinstated. In addition to potential funding from the excise tax, the House of Representatives previously approved $1.5 billion in appropriations for the Superfund program in its 2022 fiscal year budget.

The return of the Superfund tax and additional Superfund funding may expedite the Environmental Protection Agency (EPA) to target and prioritize investigation and cleanup at listed sites and may lead to additional sites being listed. The excise tax will also assist the EPA in funding new construction projects as well as completing existing construction projects. The bill also expands the reach of the chemical excise tax, resulting in an increase in the number of imported products on which it will apply. The Senate bill will move to the House and will not become law until it has been approved by the House of Representatives and signed by President Biden.

As currently drafted, the amendments to the Superfund excise taxes in the bill would take effect on July 1, 2022. Taxpayers should review their business operations to determine which operations could potentially be subject to the reinstated Superfund excise taxes. Furthermore, given the additional Superfund capital, companies with sites that may be subject to Superfund liability should monitor EPA movement with respect to currently listed sites or those that may be listed in the near future.

Connell Foley will continue to monitor the impact of this critical bill and provide updates as information becomes available.