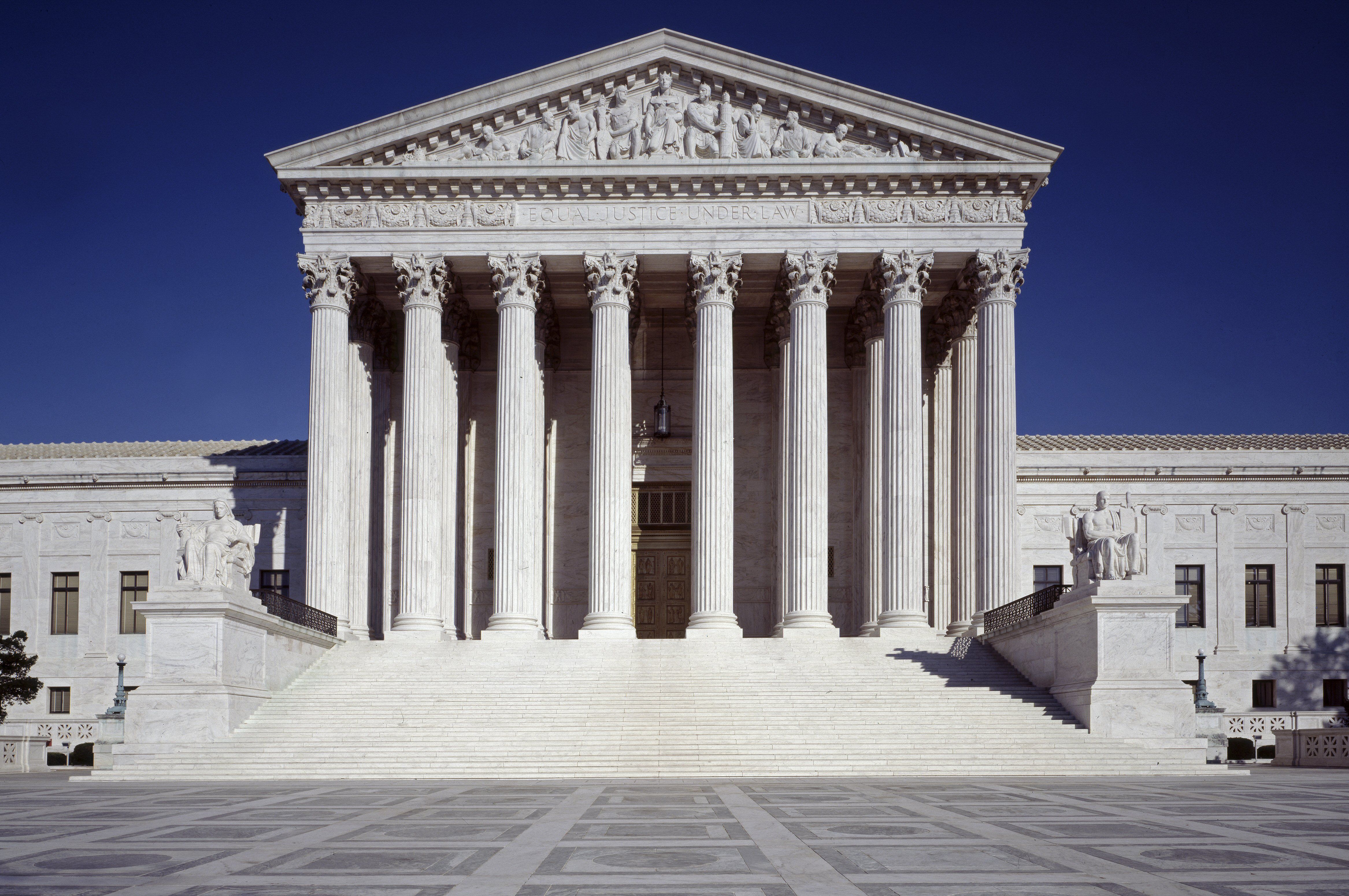 Following the financial crisis in 2008, Congress created the Consumer Financial Protection Bureau (“CFPB”) as part of the Dodd-Frank Act. At the time, it was given unprecedented powers and oversight of 18 existing federal statutes such as the Fair Credit Reporting Act, Fair Debt Collection Practices Act and Truth in Lending Act. Another distinguishing trait for the CFPB was that it was controlled by a single director, appointed for terms of five years, and who may only be removed by the Executive Branch for cause, rather than at will. This structure had garnered criticism from many. In fact, as a Circuit Court judge, Justice Cavanaugh described the leadership as unfettered: “Indeed, other than the President, the Director of the CFPB is the single most powerful official in the entire United States Government, at least when measured in terms of unilateral power."

Among the CFPB’s powers is the ability to conduct civil investigations over regulated persons and entities. This investigative mechanism formed the basis for the challenge presented in Seila Law. There, the CFPB issued a civil investigative demand to Seila Law, a debt collection law firm, seeking information concerning its business practices. Seila Law challenged the request on the grounds that the CFPB’s leadership structure was unconstitutional. The challenge was denied by the District Court and then by the Ninth Circuit Court of Appeals. Seila Law filed a petition for certiorari in which the CFPB actually joined challenging the removal restrictions. The Supreme Court granted certification and appointed former Solicitor General Paul Clement to argue in support of the Ninth Circuit’s findings.

In its ruling, drafted by Chief Justice Roberts, the Court found that restrictions on the ability of the Executive Branch to remove the Director of the CFPB were unconstitutional. The Court rejected claims that exceptions to the removal powers of the President applied, noting that the CFPB did not involve a multi-member leadership panel and was not an inferior agency. Rather, Justice Roberts acknowledged its substantive power, stating that it “has the authority to bring the coercive power of the state to bear on millions of private citizens and businesses, imposing even billion-dollar penalties.” Thus, the Court found that the combination of the CFPB’s limitations on the President’s removal authority and the agency’s expansive powers was “an innovation with no foothold in history or tradition” and was unconstitutional.

The Court stopped short, however, of finding the entire agency unconstitutional. Justice Roberts wrote that the removal restrictions could be separated from the Dodd-Frank Act and that so long as the Director was removable at the direction of the President it would be constitutional. Accordingly, the CFPB Director may now be relieved for any reason, not just due to inefficiency, neglect of duty or malfeasance in office. Incidentally, this reasoning is of particular interest to those monitoring the status of a recently argued matter, Barr v. AAPC. There, the Supreme Court is weighing the constitutionality of the Telephone Consumer Protection Act (“TCPA”) and focused a substantial portion of arguments on whether the offending portions of that statute could be severed and the statute preserved.

Overall, the ruling in Seila Law will not have an immediate impact on the CFPB as its current Director was appointed by President Trump. However, in the event of a change of administration, it establishes that a new President will not be saddled with a director chosen by a predecessor.

A copy of the Supreme Court’s opinion may be found here.