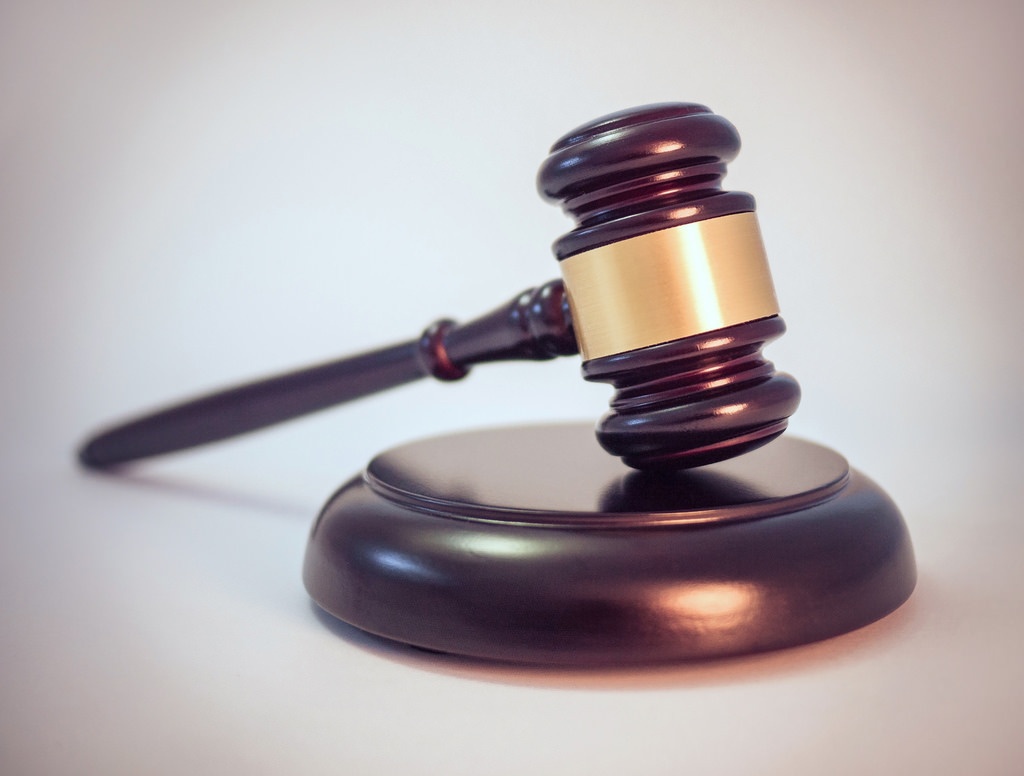 On the last day of its term this year, the Supreme Court of the United States issued its decision in CalPERS v. ANZ Securities, Inc., et al., Case No. 16-373, involving the impact of a putative class action on the statute of repose/limitations for prospective class members.

In a 5-4 decision, the Supreme Court affirmed a Second Circuit Court of Appeals decision dismissing a lawsuit on behalf of CalPERS against underwriters of certain public securities as time barred. There, CalPERS, the largest pension fund in the nation, filed suit in the District Court for the Northern District of California in February 2011 alleging claims under Section 11 of the Securities Act of 1933 (“Section 11”) based upon securities issued in 2007 and 2008. However, three years earlier, a putative class action had been filed in 2008 against ANZ Securities in the District Court for the Southern District of New York, which included, inter alia, Section 11 claims encompassing those brought by CalPERS in 2011. Shortly after the 2011 suit was filed, a proposed settlement was reached for the putative class action and CalPERS subsequently opted out of the class. ANZ then moved to dismiss the 2011 action as out of time based on the three-year statute of limitations for Section 11 claims.

Justice Kennedy authored the majority opinion and found that the three-year limit on Section 11 claims was not tolled by virtue of the 2008 action and the Court’s prior holding in American Pipe & Constr. Co. v. Utah, 414 U.S. 538 (1974). In American Pipe, the Supreme Court had acknowledged a tolling rule whereby the individual claims of Rule 23 putative class members were equitably tolled while that action was pending. American Pipe had been largely unaddressed by the Supreme Court since its holding in 1974 and the CalPERS decision reflects the first time the current Court has analzyed the American Pipe tolling provision.

Of significance, the Court rejected a common argument raised by the plaintiff’s class action bar that individual statutes of limitations are equitably tolled in Rule 23 class actions. The Court then examined the statutory provisions of Section 11 claims and its language that “[i]n no event shall any such action be brought . . . more than three years after the security was bona fide offered to the public.” This language, according to the majority, “admits of no exception and on its face creates a fixed bar on future liability” and therefore is not tolled by virtue of American Pipe tolling. Justice Ginsburg authored the dissent cautioning that the Court’s holding will require additional judicial activity by putative class members while putative class actions are pending in order to protect their claims, a concern that was pertinent in American Pipe. However, given that filings are much more streamlined today, as opposed to in 1974, the majority determined that the burden of additional protective claims, separate complaints or motions to intervene in pending class actions were not viewed as preclusive or prohibitive.

The Court’s decision should assist those defending class actions where Congress has clearly identified and defined the time period for individual claims. More importantly, it signals an updated view and interpretation among the members of the Supreme Court regarding equitable protections previously imputed to a putative class arising through Rule 23.

A copy of the Court’s decision is available here.