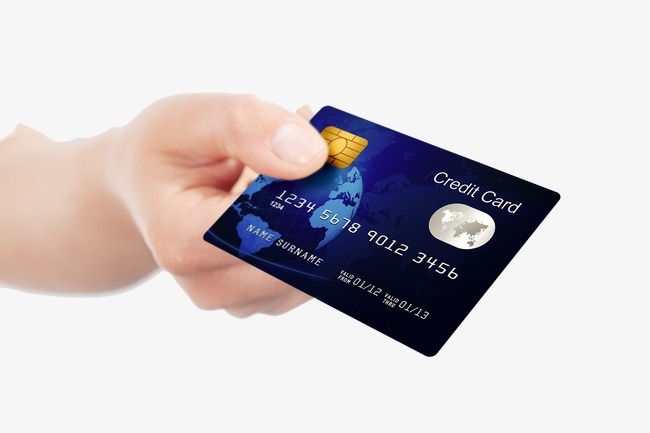 On January 2, 2018, the Third Circuit Court of Appeals issued its opinion in Panico v. Portfolio Recovery Associates, LLC. The court found that Delaware’s three-year statute of limitations for debt collection suits was not tolled in a collection suit filed in New Jersey against a New Jersey resident. This ruling may have a broad impact on parties associated with debt buying or debt collection in New Jersey. Specifically, many credit agreements invoke Delaware law and, following the Court’s holding, it is possible that many collection accounts originally viewed as subject to collection now may be time barred.

In Panico, the plaintiff/appellant Andrew Panico allegedly defaulted on a credit card debt owed to MBNA America Bank in 2010. MBNA subsequently assigned the debt to defendant/appellee Portfolio Recovery Associates (PRA), who filed suit to collect on the debt. Panico moved for summary judgment arguing that the collection suit was time barred as it was brought more than three years after the date of default. Panico contended that Delaware law applied to the credit agreement, which carried a three year statute of limitations. PRA elected to voluntarily dismiss the state collection suit rather than litigate the claim that the suit was time barred.

Several months after dismissing the state collection suit, Panico filed a putative class action in the District of New Jersey against PRA alleging violations of the Fair Debt Collection Practices Act (FDCPA) and New Jersey’s Consumer Fraud Act (CFA). Specifically, Panico claimed that PRA improperly filed collection suits that were time barred under Delaware law. PRA moved for summary judgment arguing that their suit was not time-barred and that under Delaware law, if applicable, the statute of limitations was nonetheless tolled. The District Court ultimately granted its motion for summary judgment on that limited issue.

The Third Circuit agreed with Panico and concluded that the Delaware tolling statute was only applicable to the extent the defendant was wholly unavailable for any sort of service, such as instances where a party had left the country and was not subject to some sort of substituted service. The Court expressed concerns that PRA’s interpretation of the tolling statute had the potential to undermine statute of limitations defenses available to debtors insomuch as creditors could keep alive otherwise time-barred debts by bringing suits in states other than Delaware. As a result, the Third Circuit reversed and remanded the matter back to the District of New Jersey.

A copy of the Third Circuit’s opinion may be found here.