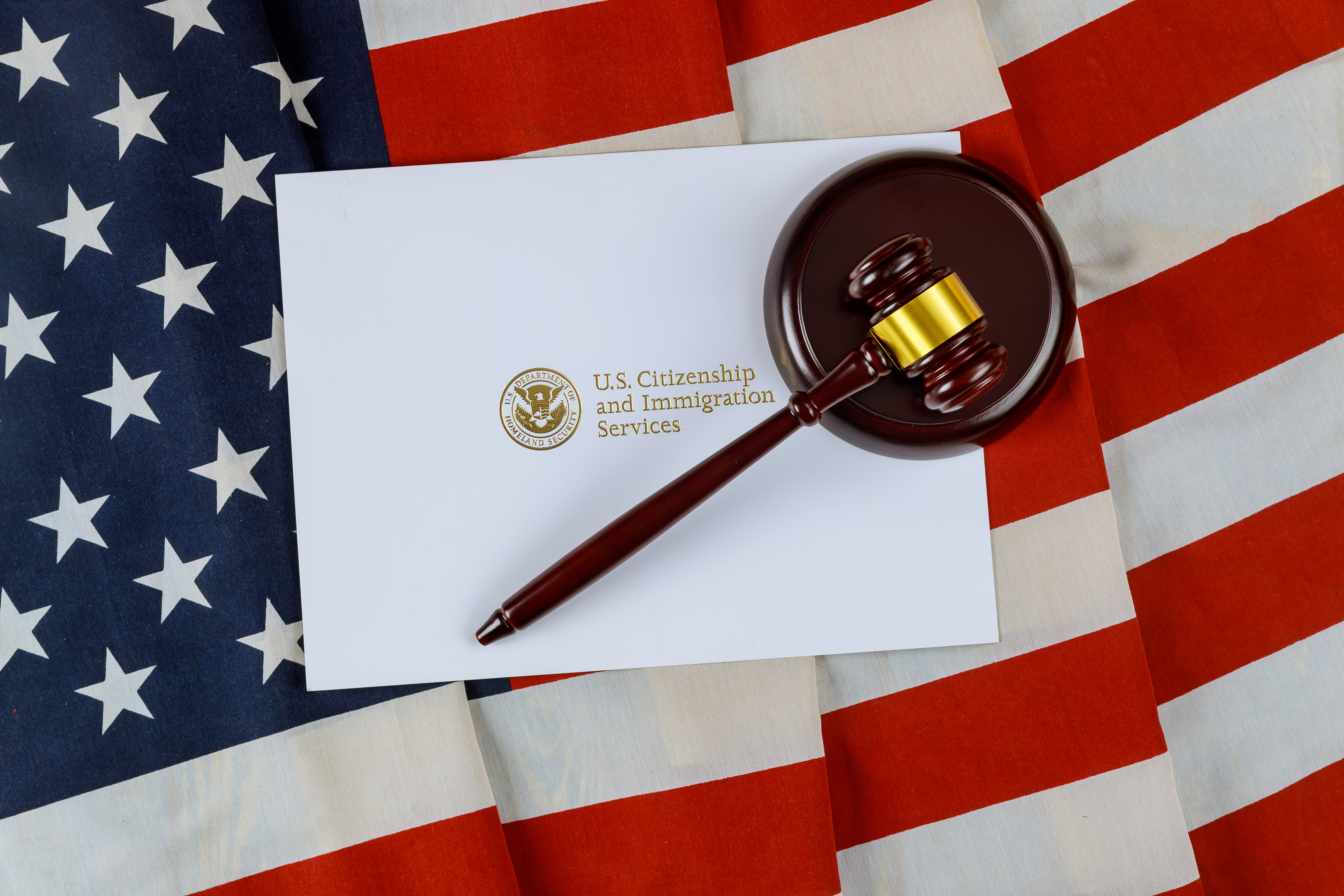 USCIS sent a letter to interagency partners stating that the 2019 Public Charge final rule is no longer in effect, and that DHS intends to partner with federal agencies, state and local governments, and nongovernmental stakeholders to ensure applicants and the public are aware of this change.

On February 2, 2021, the President issued Executive Order 14012, directing, among other things, the Secretary of Homeland Security, along with the Secretary of State and the Attorney General, to review their respective agencies' actions related to the public charge grounds of inadmissibility and depo1tability. As part of its review, OHS determined that continuing to defend the 2019 Public Charge Rule 1 (2019 Rule)- pursuant to which the lawful receipt of Medicaid, public housing, or Supplemental Nutrition Assistance Program (SNAP) could lead to a finding of inadmissibility was neither in the public interest nor an efficient use of limited government resources.

DHS is no longer applying the 2019 public charge rule and has removed it from the Code of Federal Regulations. DHS has instead reverted to the 1999 interim field guidance issued by the former Immigration and Naturalization Service.  This is the policy that was in effect prior to the 2019 Rule. Under the 1999 interim field guidance, DHS will not consider a person's receipt of Medicaid (except for Medicaid for long-term institutionalization), public housing, or SNAP benefits as part of the public charge inadmissibility determination. In addition, medical treatment or preventive services for COVID-19, including vaccinations, will not be considered for public charge purposes. This policy will help ensure that noncitizens are able to access important government services for which they may be eligible.