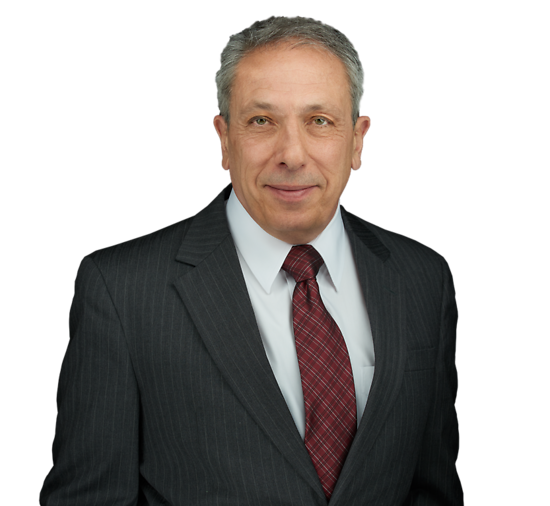 Judge Orlando was appointed to the bench in 1991, after holding a position as senior partner in the law firm of Orlando, Kearny & Brady where he concentrated his practice on civil litigation and on representing governmental agencies. He was the Presiding Judge of the Civil Division in Camden before taking on the role of Assignment Judge from which he led the Camden Judiciary for 16 years.

Other additional public service positions Judge Orlando has held include elected mayor of the Borough of Haddon Heights and numerous judicial council committees, including a term as Chair of the Judicial Council Labor Relations Committee. He has been a member of the Supreme Court Committee on Civil Practice, the Public Access Committee, the Outside Activities Committee and the Albin Committee.