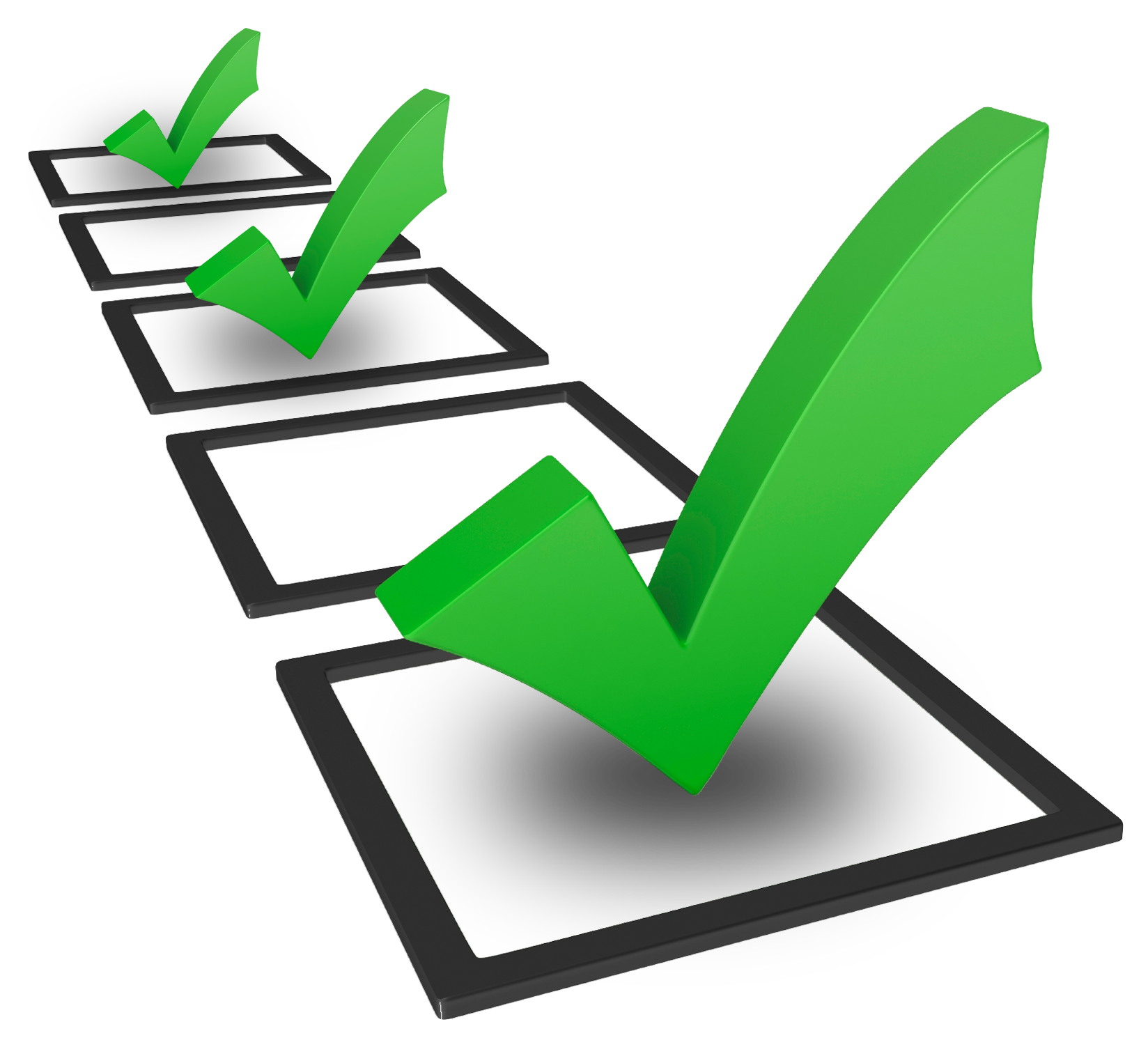 Bill Castner, the author of the following post, is the subject of the ROI-NJ article "Why businesses should expect more closures, stay-at-home orders — and to wait for federal grants."

New Jersey is moving at breakneck speed and advancing some of the most aggressive steps in the nation in an effort to mitigate the spread of COVID-19. The impact of these efforts remains to be seen but government has clearly made the calculation that the protection of our residents is paramount. To be clear, the various measures to confront the pandemic are having – and will continue to have –a seismic and disruptive impact on our state’s businesses, employees and economy at large. Here is what to expect, and what not to expect, in the weeks and days ahead in New Jersey as elected officials and policymakers continue to grapple with confronting this pandemic:

And for additional information, New Jersey’s Business Action Center has established a helpful website and FAQ’s related to the current crisis:  www.cv.business.NJ.gov.

The bottom line is that until the number of confirmed virus cases peaks and begins to decline in New Jersey, there is no chance that there will be business as usual in New Jersey. Especially now that governments in New Jersey can conduct official business remotely, businesses would be well served to prepare for expanded closure directives, to be on the lookout for federal and state assistance programs, and to closely monitor other fast-breaking federal and state measures related to the crisis.

William J. Castner is a partner at Connell Foley who served as Chief Counsel to Governor Jon Corzine in the wake of the 2008 financial crisis, was Governor Murphy’s Senior Advisor on Firearms, and is formerly Senior Vice President of Corporate & Regulatory Affairs at Horizon Blue Cross Blue Shield.