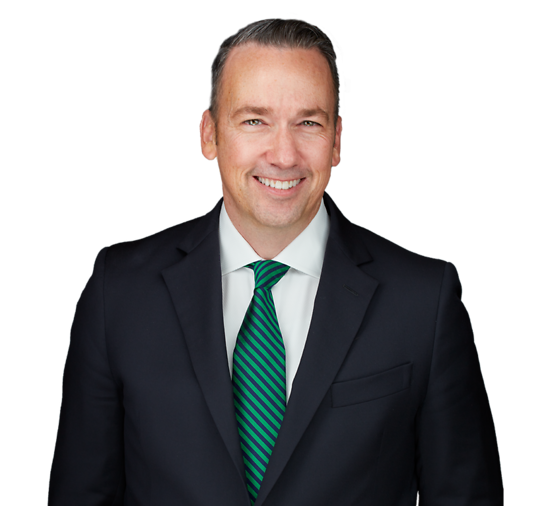 Bill Castner draws on a unique background in public and private practice to offer his clients strategic advice across many disciplines. In particular, having previously held the position of Senior Vice President of Corporate & Regulatory Affairs at Horizon Blue Cross Blue Shield of New Jersey, Bill has an in-depth understanding and view of the health care and insurance industries. His experience covers regulatory issues, government affairs, public affairs, ethics and corporate compliance. With these skills and insight, Bill is a sought-after advisor and highly regarded for his thorough understanding of the regulatory landscape.

Bill joins Connell Foley after having served as Senior Advisor to the Governor on Firearms in the administration of New Jersey Governor Phil Murphy. In this regard, he advised on legal, regulatory and policy alternatives to help reduce gun violence in New Jersey. While at Horizon, Bill helped develop and implement the company’s federal and state legislative and regulatory agenda, including the enactment of out-of-network reform; protection against a $300 million reserve raid; implementation of the Affordable Care Act; and regulatory approval of commercial insurance products.

Having previously spent several years in private practice at Gibbons PC, Bill is adept at translating his public service work into tactical counsel for corporate clients. He has represented multiple Fortune 500 companies, health care systems and universities in a wide range of regulatory and compliance matters.

Board of Directors, South Jersey Chamber of Commerce (20I6-20I8)