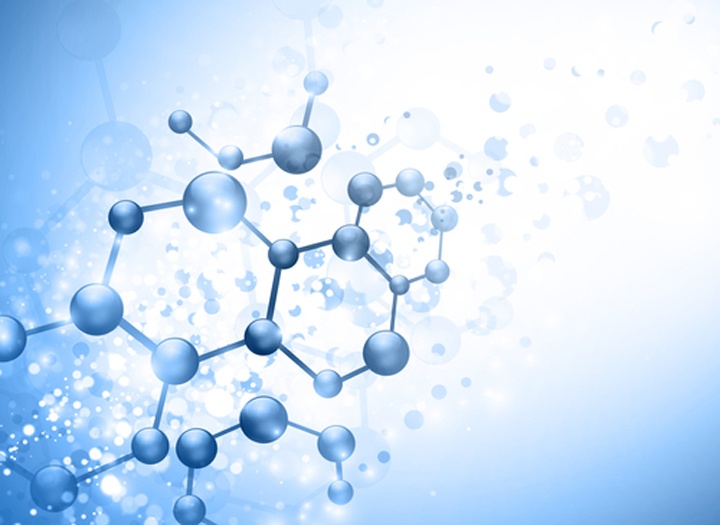 UPDATE:  The Final Navigable Waters Protection Rule was published in the Federal Register on April 21, 2020, and will become effective on June 22, 2020.

Under the new Rule, the term “waters of the United States” will encompass the territorial seas and traditional navigable waters; perennial and intermittent tributaries that contribute surface water flow to such waters; certain lakes, ponds and impoundments of jurisdictional waters; and wetlands adjacent to other jurisdictional waters.

The Rule specifies that the following waters, among others, are excluded from the definition and are therefore non-jurisdictional:

Signed by Administrator Andrew R. Wheeler and Assistant Secretary of the Army for Civil Works, R.D. James on January 23, 2020, the Rule will be submitted for publication in the Federal Register and will become effective 60 days thereafter.

For a discussion of the earlier steps taken in this process, please see our September 2019 blog  EPA Redefines Waters of the U.S. - Again - In Bid to Promote Regulatory Consistency.