Print PDF
Real Estate and Land Use
Municipal Land Use Law Amendments Reform Performance and Maintenance Guarantees
By Nicole B. Dory on 02.23.2018 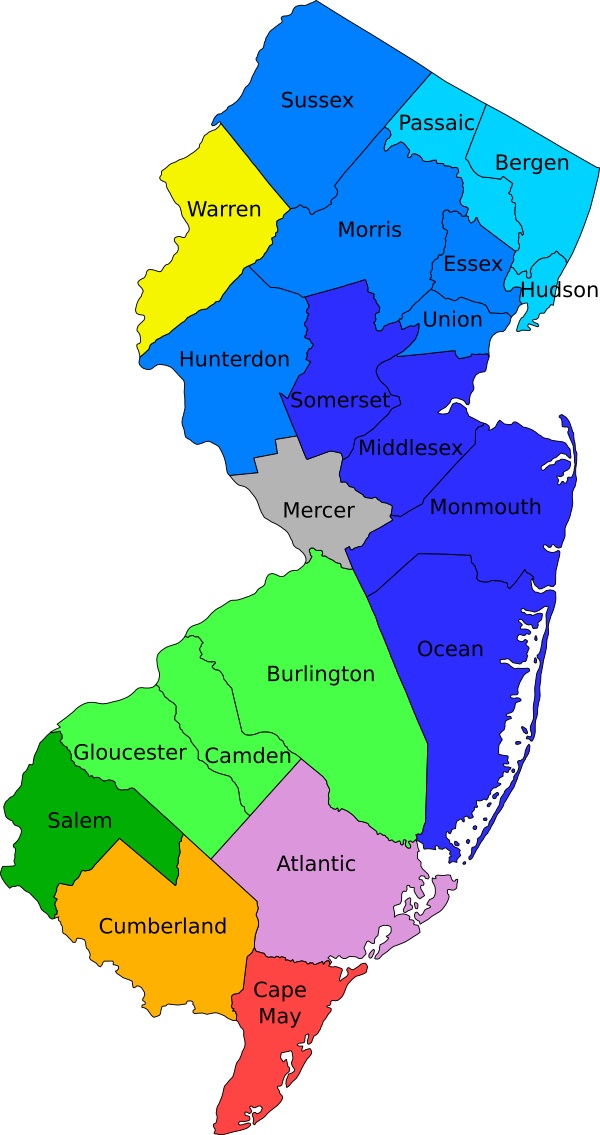 As one of his last acts in office, Governor Chris Christie signed into law Assembly Bill 1425/Senate Bill 3233, which reforms the performance and maintenance guarantee provisions of the Municipal Land Use Law (MLUL). The new law brings significant changes that will affect developers, particularly with regard to the scope of improvements that must be covered through a performance guarantee. It also alters the amount of municipal inspection fees that a developer must reimburse to the municipality. The amendments include the following:

If you have any questions regarding these new provisions, please contact Nevins McCann, Nicole Dory or Kevin Coakley of Connell Foley’s Real Estate and Land Use Group.