A Pennsylvania company called Modular Steel purchased a commercial general liability insurance policy from Westfield Insurance Company. The policy’s coverage applied to bodily injury or property damage caused by an occurrence, and it assigned to the insurer the “right and duty to defend the insured against any ‘suit’ seeking … damages … to which this insurance applies.”

The policyholder, Modular Steel, provided “prefabricated modular units” as part of construction of a hotel in New Jersey. One of the policyholder’s subcontractors installed the units, while also “setting and weather-tight[en]ing the units.” A storm caused water damage to the units during the project, and the policyholder paid over $100,000 out of pocket to fix the damage. The policyholder claimed the payment was ‘[i]n accordance with its contractual obligations to the owner/developer’” of the construction project.” Westfield disclaimed coverage in relation to this payment.

After the policyholder amended its complaint against Westfield to state breach of contract and bad faith claims, Westfield moved to dismiss for failure to state a claim. It argued, among other things, that the policyholder failed to plead a third-party claim and made no allegation that a “suit” was filed against it or even that a third-party demand for payment had been made. The policyholder countered that the policy’s grant to Westfield of the ability to “settle any claim or ‘suit’ that may result” from an “occurrence” indicates that a suit need not be filed in order for coverage to be triggered.

The Third Circuit observed that the commercial general liability policy “obligate[d] Westfield to ‘pay those sums that the insured becomes legally obligated to pay as damages.’” It reasoned, citing the New Appleman on Insurance Law Library Edition, that this language “creates a duty to indemnify” that indicates the insurer should “protect the insured from liability to third parties.”

In applying Pennsylvania law to the dispute, the opinion further distinguished between “loss” on the one hand and “damages” on the other. The panel cited Black’s Law Dictionary for the proposition that damages consist of “pecuniary compensation or indemnity” that may be recovered by a person who has suffered loss or injury.

The Third Circuit applied these principles to the underlying facts and concluded that the policyholder’s “unilateral decision to fix the storm damage in an effort to meet its contractual obligations for the construction project” did not amount to a legal obligation to pay damages. As such, the panel dismissed the policyholder’s complaint on grounds the Westfield liability policy had not been triggered.

The Modular Steel Systems Inc. opinion found that a policyholder repair payment following a property damage event did not fall within the commercial general liability policy insuring agreement at issue. This finding, in the context of a motion to dismiss, shows that a claim must fit within the specific parameters of the relevant policy’s coverage grant to render coverage applicable. 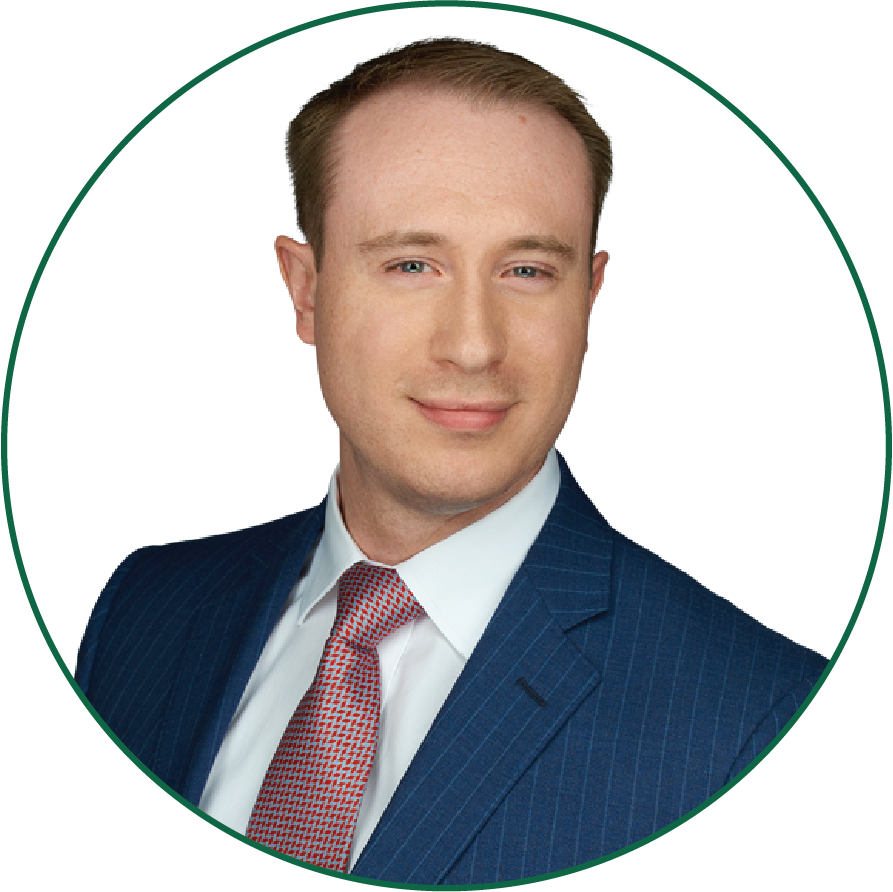