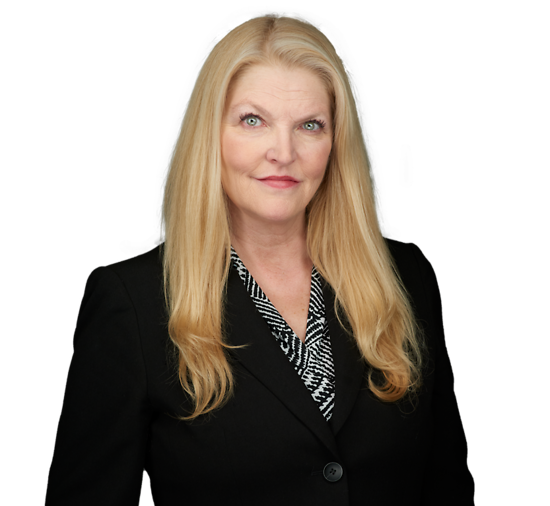 Lisa practices primarily in the state and federal courts of New Jersey, New York, and Pennsylvania but has litigated matters in many other states, including Virginia, Florida and Colorado.

A Member of the Editorial Board of New Jersey Lawyer Magazine, Lisa has authored and co-authored numerous articles for various newspapers and legal journals. Her published works have been cited by the New Jersey Supreme Court, as well as in legal treatises and commentary. She has also presented seminars relating to insurance fraud in a bad economy.

While in law school, Lisa served as co-chairperson of the Sandra Day Medal of Honor Committee, and received a Pro Bono Service Award.

New Jersey Lawyer Magazine
An Overview of the Timing of an Occurrence and When Coverage is Triggered
January, 2012

New Jersey Law Journal
Placing Professionals in a League of their Own
May, 2006

Seton Hall Legislative Journal
Back to the Future with the Consumer Fraud Act: New Jersey Sets the Standard for Consumer Protection
193, 29, January, 2004

American Bar Association
Insurance in the Wake of September 11th: The Legislative and Regulatory Response to Terrorism
July, 2002

American Bar Association
Where the Rubber Meets the Road: Kumho Tire Treads Past Daubert – Will the Gatekeeper Accept the World Wide Web
January, 2000