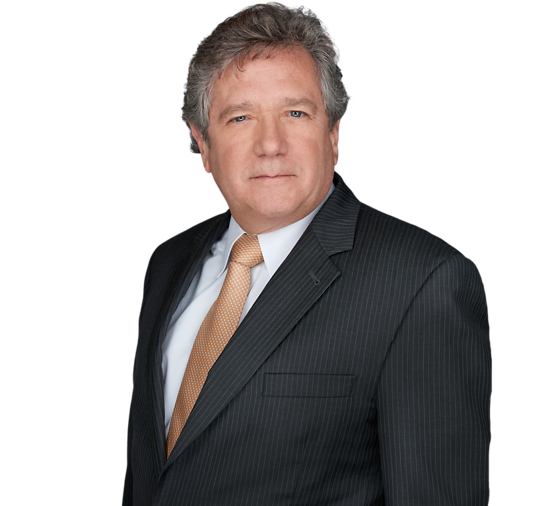 Patrick (“Rick”) McAuley focuses his practice on legal issues that arise out of the acquisition and sale of properties, municipal land use law, the creation of redevelopment areas, the use of eminent domain and construction financing. Throughout his career, he has assisted in obtaining subdivision, site plan and related permits and approvals for mixed-use retail, office and residential spaces, hotels, a baseball stadium, an aquarium and other significant projects throughout New Jersey.

Since 1995, Rick has served as outside counsel to the New Jersey Casino Reinvestment Development Authority (CRDA). Among other responsibilities, he initiated and oversaw condemnation proceedings to acquire several hundred sites for redevelopment for various types of commercial, industrial, residential and recreational improvements, including supporting infrastructure. He has also negotiated complex cross-easement and air rights agreements with New Jersey Transit and the Turnpike Authority related to development within the air rights at the Frank Lautenberg Rail Station in Secaucus.

Rick also has substantial knowledge of solar power systems and has advised owners and installers of photovoltaic (PV) solar systems, primarily on rooftops, in a multitude of commercial locations throughout New Jersey, ranging from less than 100 kWs up to 8 MWs in size. He is experienced in the preparation of engineering, procurement and construction contracts (EPCs), purchase and sale agreements, roof site leases, power purchase agreements (PPAs) and operation and maintenance agreements (O&Ms).