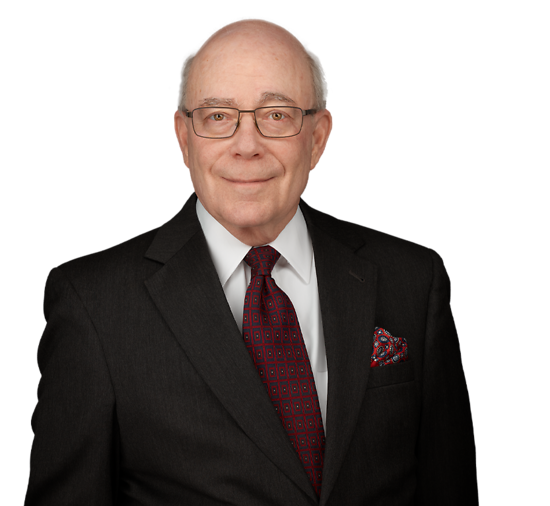 Steven Weinstein joined Connell Foley in April 2021 after serving as General Counsel and Executive Vice President for Government Relations for Rowan University. Prior to this, Steve was in private practice at a major Philadelphia-based law firm as a litigator and advisor to private and public clients involved in local and state government law, real estate redevelopment and municipal finance law. He provides seasoned counsel on both legal and positional strategy to advance client goals.

Drawing upon his knowledge in government relations, at Rowan University Steve built a team of in-house lawyers and professionals experienced at both the state and federal levels. Working together with senior leadership, Steve helped guide the University into a unique major research university with broad impact on our region and state. In this role, Steve also provided counsel on matters relating to health care, higher education, labor, corporate, contract, construction, real estate and regulatory law. Steve’s advocacy and government relations efforts helped to make Rowan the 4th fastest growing public research university in the country.

Steve’s experience includes advocating with a wide range of state- and federal-level government agencies, including the Governor's Office, the Office of the Secretary of Higher Education, Department of Transportation, Department of Environmental Protection, Departments of Health, Human Services, and Children and Families, the State Treasurer, Civil Service, the State Library and Museum, and Economic Development Authority. He has worked directly with the State Legislature, including leadership in both the Senate and Assembly and the major Committee chairs in Budget, Higher Education and Health, as well as with outside constituency groups. In addition, he has coordinated government relations efforts with U.S. Senators and Congressional members and their staffs.