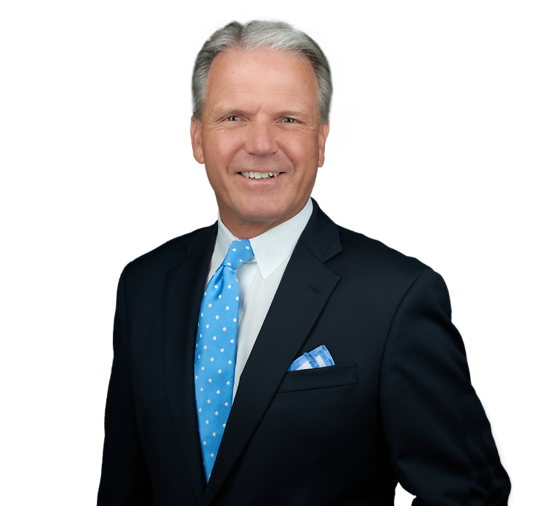 A highly experienced trial attorney, Brian Steller focuses his practice on insurance defense and coverage, professional and product liability, and corporate liability matters. A Certified Civil Trial Attorney, Brian has tried to verdict well over 80 matters in New Jersey state and federal courts. Viewing the trial courtroom as his office, Brian has also successfully argued before the New Jersey Court of Appeals on more than 30 occasions and before the New Jersey Supreme Court on four occasions. He serves as Chair of the firm's Insurance Defense group.

In addition to his practice, Brian devotes substantial time to helping develop the trial skills of younger attorneys. He is the Immediate Past President of the Northern New Jersey Chapter of the American Board of Trial Advocates (ABOTA) and serves on the Board of Directors for the National Organization and is a Life Fellow of its Foundation. He is also the Founder of the ABOTA National Trial College. The inaugural College was held on the campus of Princeton University in 2010 and featured a national faculty of 24 ABOTA members (including five former national presidents) and 36 “students” (practicing attorneys with four to six years of trial experience) from around the country. Beginning in 2012, the ABOTA National Trial College was held at Harvard Law School. In June 2018 the College will be held at Yale Law School. On a more regular basis, Brian serves as President and Master of the Brennan-Vanderbilt Inn of Court, teaching local young trial attorneys how to improve their skills.

During law school, Brian clerked for the Newark, New Jersey firm of former Chief Justice James R. Zazzali. He began his legal career in 1982 as the law clerk to one of New Jersey’s finest trial judges, the Hon. Murray G. Simon.

“John B. LaVecchia” Achievement Award for outstanding efforts to elevate the quality of Trial Advocacy and Image of the Bar, ABOTA (2015)