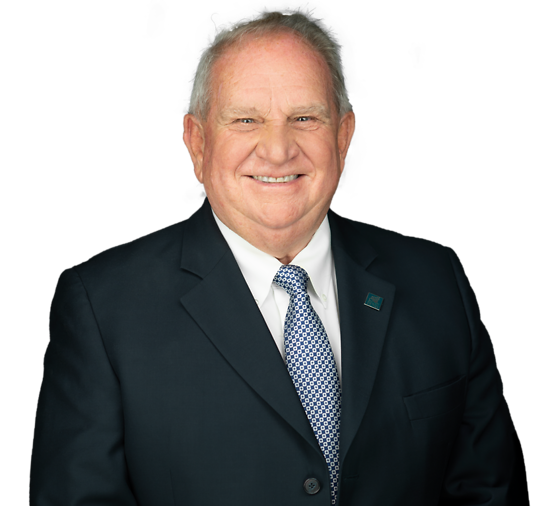 Richard Catenacci has over 40 years of litigation experience in diverse areas of law, with a focus on federal trial practice. Rich is considered one of New Jersey’s foremost appellate advocates, having argued more than 200 appeals. With more than 100 jury and bench trials in the state and federal courts, he was among the first lawyers to be designated by the Supreme Court of New Jersey, Board of Trial Attorney Certification, as a Certified Civil Trial Attorney.

For more than 30 years, Rich has been an active member and has held numerous leadership positions in the American Bar Association, having chaired five different committees of the Litigation Section. He also served in various leadership roles in the Federal Bar, New Jersey State Bar, and Essex County Bar Associations.