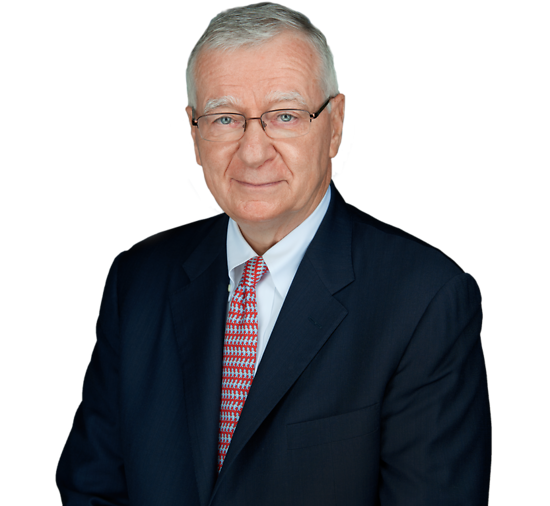 Retired Judge Eugene J. Codey Jr. leads Connell Foley’s Alternative Dispute Resolution (ADR) Practice Group. In this capacity, Judge Codey is focused on resolving commercial and other disputes more quickly and efficiently than can be accomplished through traditional litigation in the courts.

At the time of his retirement on September 1, 2011, Judge Codey had been the longest-sitting New Jersey Superior Court Civil Presiding Judge, having served in that capacity since February 1, 1998. He conducted hundreds of trials ─ both jury and non-jury ─ and managed thousands of cases ranging from consumer fraud to insurance, environmental, corporate disputes, employment/labor, medical malpractice, and personal injury. During his tenure, he was instrumental in the classification and consolidation of all New Jersey cases related to the prescription medication Reglan.

A 1974 graduate of Seton Hall Law School, after serving as an Essex County assistant prosecutor from 1976 to 1981, he practiced as a partner with the law firm of Farley, Isles & Codey in West Orange, New Jersey, until 1991 when he joined the bench. For many years, Judge Codey served as a master (1998-2002) of the Hechel Inn of Court, comprised of senior members of the bench and bar who are engaged in the trial practice of law and who have demonstrated superior character, ability and competence.

Along with his professional commitments and achievements, the former judge has been actively involved in many community activities including the Interfaith Network for Homeless, Habitat for Humanity and Essex County Bar Association programs assisting underprivileged children.