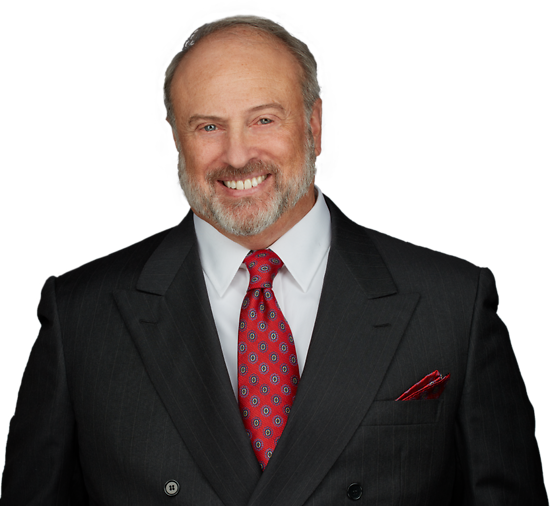 Neil Dornbaum, Co-chair of Connell Foley's Corporate Immigration and Global Mobility practice, is recognized as one of the most active and distinguished immigration attorneys in New Jersey. Prior to joining the firm, Neil was a partner at Dornbaum & Peregoy, where he dedicated his practice for over 30 years to immigration and nationality matters with a special emphasis on employment-based immigration.

He has served as National Chair of the American Bar Association's (ABA) Immigration Committee under the General Practice Section and was appointed to the ABA's Commission on Immigration. He also chaired the NJSBA's Immigration Section and the American Immigration Lawyers' Association (New Jersey Chapter) and has served on their Board of Governors. In addition, Neil has acted as a liaison to the numerous governmental agencies, including: Department of Homeland Security (DHS); Citizenship and Immigration Service (USCIS); Immigration Customs and Enforcement (ICE); Customs and Border Protection (CBP); Department of Labor (DOL); and Department of State (DOS). He currently serves as a member of AILA's National Department of Labor Liaison Committee and has just completed his role as a member of the Field Operations Liaison Committee and Observer for AILA's National Employment and Verification Committee.  Neil is the former Co-chair of the Senior Lawyers division of the New Jersey State Bar Association (NJSBA) and just completed his role on the editorial board for New Jersey Lawyer.

Neil writes and lectures nationally on various aspects of immigration law practice for bar associations, religious and business groups, and human resource organizations. He has served on the editorial board of several publications, and has edited over 40 course books on immigration and nationality matters, and chaired over 50 immigration conferences.