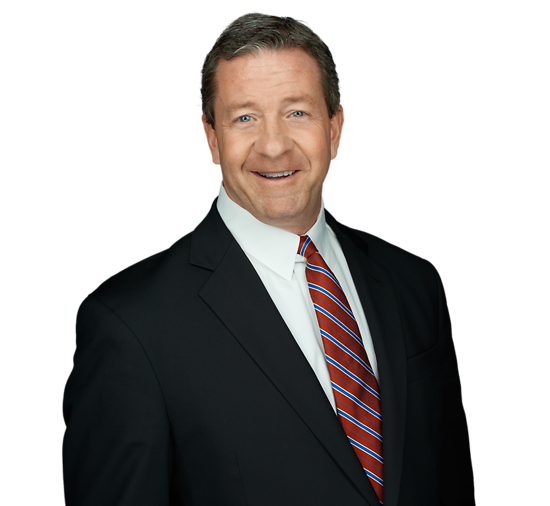 Philip F. McGovern Jr. is a savvy transactional attorney, concentrating primarily on commercial real estate and corporate transactions, real estate development, land use, complex commercial financing and commercial leasing. Phil applies a keen business sense in identifying opportunities — both for his clients as well as for Connell Foley. As the firm's former Managing Partner and member of the Executive Committee, he has played a pivotal role in Connell Foley's growth, from initiating the firm's initial key expansion into Jersey City 20 years ago to providing a vision for continued growth in New Jersey and New York. Phil also serves as Managing Partner of Connell Foley's Jersey City office.

During the course of his career, Phil has assisted several large organizations in significant development projects across the United States. Among these, he represented Mack-Cali, Inc. in the assemblage, joint venture and ultimate development of its most significant residential real estate project in Jersey City, and he advised the United Parcel Company in connection with the acquisition and development of its worldwide communications facility in Mahwah, New Jersey. He also advised Merrill Lynch & Co. in the restructuring of mixed use residential/commercial developments in Charlestown, Massachusetts; Alexandria, Virginia; and Waco, Texas.

Phil also represented the Shell Oil Company in the negotiation and disposition of over 350 service stations throughout the tri-state area. He has participated as underwriter's counsel and corporate trust counsel in New Jersey State and other municipal financings totaling more than several billion dollars in value. He has negotiated leases on behalf of landlords and tenants for commercial structures in excess of 5,000,000 square feet.